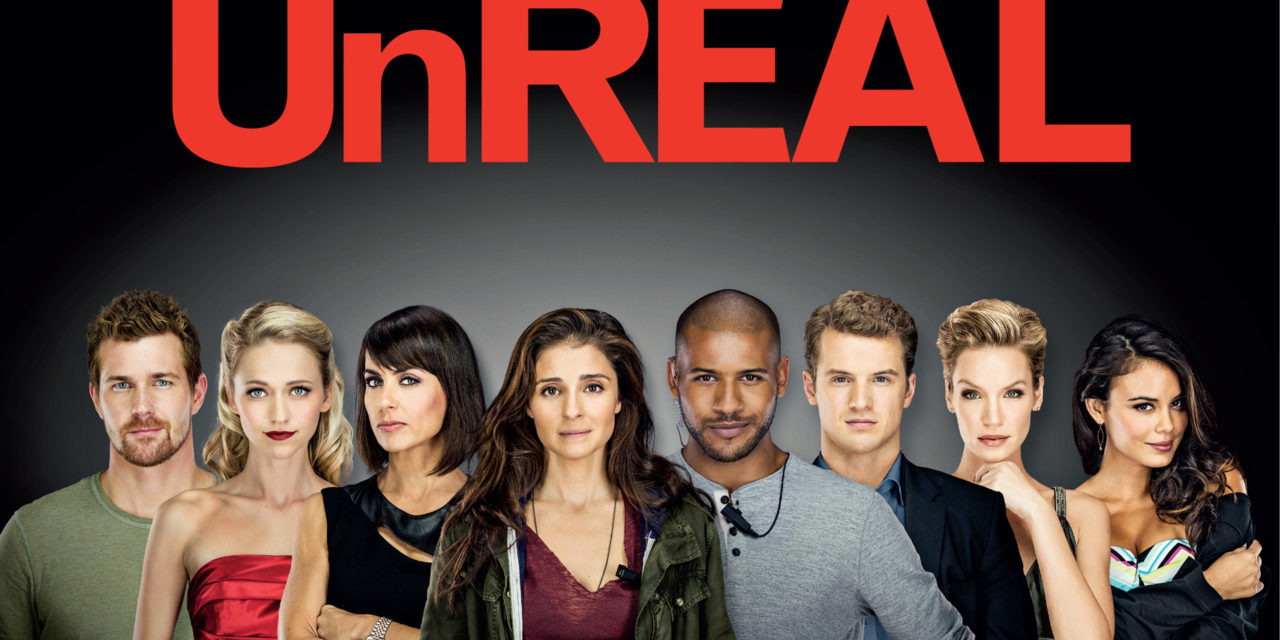 I don’t like Reality TV. I hope that I don’t have to explain that it’s because is so fake.

Nevertheless, I have found myself glued to the television screen on a couple of occasions watching in disbelief and not with little fascination, like the time when Kim Kardashian had her butt x-rayed to prove that she didn’t have implants.

However, the sub-genre in Reality TV that I detest with unbridled passion is the romantic kind:  The Bachelor, The Bachelorette (did this word even exist before the TV show?). Again, I confess that I have found myself watching these reality romantic spectacles, the unfortunate result of channel surfing without a clear aim. But, in my defense, I have not watched more than a total of three hours since their inception. Most of the three hours were spent watching a final episode in which Kaitlyn Bristowe was deciding between Shawn Booth and Nick Viall, which left me with a huge dislike of Bristowe (the least likely reason for choosing Booth over Viall) and an even bigger one of the show.

Anyway, all this to say, that when I discovered that UnReal was a satire of romance reality TV shows and that one of its creators (Sarah Gertrude Shapiro) used to work on The Bachelor, I jumped at the idea of watching it. One and a half seasons into it, here are my thoughts.

UnREAL is a funnily dark show or a darkly funny show. I can’t tell yet. What I can say, is that I’ve never watched a show where everyone is damaged (or damaging someone else for their own self-interest). Everyone is unlikable to different degrees.

Rachel (Shiri Appleby) a producer on Everlasting apparently hates what she does for a living but can’t stop doing it, probably because deep down she loves it. She has a love-hate relationship with Quinn, her mentor and Everlasting’s executive producer.

Quinn (Constance Zimmer) is hard-driving and ruthless. She will stop at nothing to maximize the show’s ratings.

Chet is the co-creator of Everlasting, drug-addicted, sexually depraved, and narcissistic, beautifully played by Craig Bierko, and my favorite character on the show.

Jay (Jeffrey Bowyer-Chapman) another producer on the show is the closest thing to Everlasting’s conscience. But that’s not saying much.

Jeremy (Josh Kelly) started out as the “good guy.” Very likable and sweet on the eyes, but by the end of season one he’s bitter. By mid-season 2 he’s a disgrace.

Shia (Aline Elasmar) a producer on the show whose rivalry with Rachel leads her to switch manic-depressive medication with a placebo for one of the contestants, with serious consequences.

With the exception of Chet, I don’t like anyone on this show. I am anticipating that Rachel is heading for a major nervous breakdown (more major than the one from which she was coming back at the onset of the show), and one that she desperately needs in order to make a much-needed change in her life.

It’s fun to watch this show, the performances are overall strong, although sometimes Zimmer’s acting seems to go a bit over the top, and the scenarios are really far out there. Too often, I find myself wondering how close UnREAL is to real Reality TV shows. I would bet real close, which makes watching it a surreal experience.