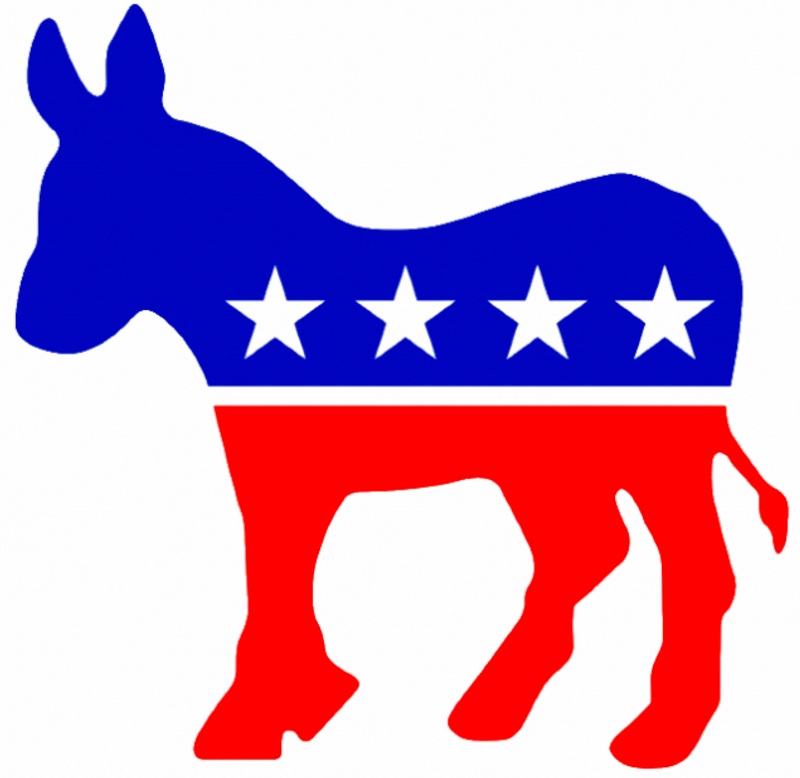 For quite some time I’ve been bothered by that damn donkey. You know the one, the Democratic donkey, the party’s mascot. What I want to know is whose bright idea was it to choose this animal as the symbol of American Democrats?

In the most charitable view, the donkey is seen as a strong, loud and stubborn animal, if  slightly lacking in the IQ department. From a technical standpoint, and according to The American Heritage Dictionary, a male donkey is a jackass, which in turn is described as, “a contemptibly foolish or stupid person; dolt; blockhead; ass.”  The Merriam-Webster Dictionary sheds further light on the stupid nature of this animal by providing common antonyms for jackass: “brain, genius.” Right! Good choice Democrats!!!

It’s really hard to imagine a group of grown adults sitting around picking such a renowned fool of an animal for their public image. So, I decided that before coming down hard on the jackass (or jackasses) who chose the jackass as the party’s mascot, I needed to give them the benefit of the doubt and do some digging into the history of this decision. I desperately needed to believe there was a perfectly good reason for this obviously bizarre choice.

What I discovered is that the donkey was first associated with the Democratic Party during the presidential election of 1828. Andrew Jackson’s opponents called him a jackass, to insult him (no kidding…). Jackson who had a reputation for being tough as nails (“Old Hickory”) and stubborn, adopted the donkey and featured it in his election materials. I guess this comes under the heading “there’s no such thing as bad publicity”?

However, it was not until the 1870’s when political cartoonist Thomas Nast featured the “Democratic donkey” and the “Republican elephant” in Harper’s Weekly, that the symbols stuck. Nast, a German-born cartoonist of wide acclaim used the Democratic donkey to portray factions of the Democratic Party that he considered were behaving like “braying fools.” Despite this unflattering portrayal, the Nast donkey became synonymous with the Democratic Party in the public’s eye, with the full approval of some of its members. Don’t try to find the logic in this, there is none.

Okay, so for whatever reason or non-reason, I guess history has pinned the Democrats with the donkey. I could make an effort to start liking the donkey. According to my online research, a donkey is the original beast of burden. Oh, I get it, the Democratic Party carries the weight of social injustice and tries to lighten it…makes sense. A donkey is not easily startled and has a keen sense of curiosity. That’s good, these sound like good traits for a politician. Also, the donkey’s reputation for stubbornness comes from its highly developed sense of self-preservation. Oh, this is going somewhere. In today’s toxic political climate, this is definitely a plus, and well finally there’s that hind-leg kick move, it practically yells:  “Don’t mess with me”.

Fine, I can live with the donkey.  No, let me do better: