Why Do Most Men Suck In Bed? 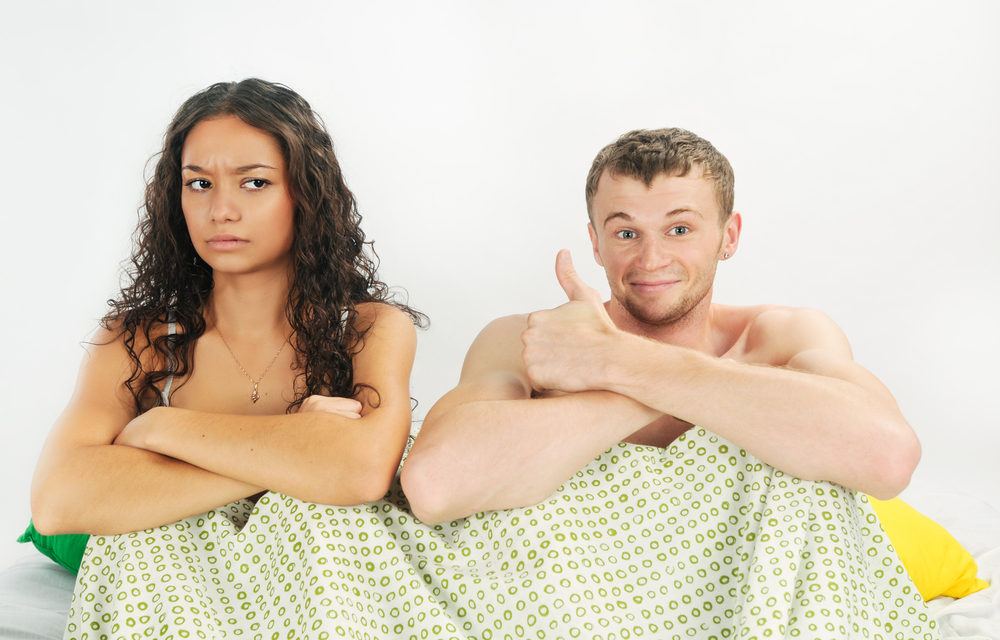 I’ve already established that most men suck in bed. This post will examine why. If I had to reduce my answer to one word it would be “Hollywood.”

When it comes to sex, the movies have really screwed us up, both men and women. Too often, the male lead—even though up to the point that he meets the girl,  has been shown to be a boob-obsessed, sexually promiscuous, insensitive near-misogynist— knows exactly what to do and does it so well that the female lead can’t help herself from loudly moaning and groaning her way through the sex scene. Never mind that in real life, “Researchers found that women are often quietest when they are actually receiving pleasure, like during oral sex or foreplay. They make the most erotic noises when sex starts feeling uncomfortable or when they get bored,”according to a CBS News report.

Yes, the on-screen couples always have mind-boggling sex and right from the very first time (except, of course, in Woody Allen films).  Within these unrealistic scenarios is one of the worst misrepresentations: the speed at which women on the screen get aroused. This brings me to the subject of foreplay.

Several studies have reported that it takes 20 to 30 minutes for a woman to get sexually aroused. I suspect that this is the average woman. I wonder how long it would take for the Enjoli woman of my previous post. You know, the wife and mother who is doing it all and at the end of the day is simply exhausted. For that  woman, who knows how long it takes her to “get it on.” Men are under the impression that women in real life get aroused as quickly as those on-screen, but they need to understand something. Just like most of the macho stunts in movies’ action scenes should not be tried at home, neither should a 5-minute sex scene.

Perhaps in part due to Hollywood but not entirely because of it, most men suffer from delusions of grandeur. No, I’m not referring to penis size. I have no idea if most men think that they are well-endowed. In fact, I suspect that the opposite might be true, that men worry that they’re not endowed enough. However, I do believe that well-endowed or not, most men are persuaded that they’re great in bed. Endless hours spent paging through sex magazines, watching porn and screwing around, can lead men to believe that they are sex experts. But, as I used to say in 2008 when Republicans pointed at Obama’s lack of experience vs. McCain’s: “What good is experience if you’ve been doing it wrong all along?

If you’re a woman, you’re probably nodding your head by this point. If you’re a man, you might be shaking your head in disbelief.  But, men, I urge you not to take this badly and read on. My intention, besides writing tongue-in-cheek for the “femaleverse,” has not been to bash your male ego. Take these men-suck-in-bed posts as wake-up calls; cold showers, if you will, that can alert you to what’s really going on with the woman in your life.

You already know that when your woman says, “Not tonight, I have a headache,” she doesn’t want to have sex. But have you ever wondered why? Do you really think that if a woman were facing the prospect of toe-curling, earth-shattering, multi-spasmodic waves of pleasure, she would allow a little headache to get in her way? I don’t think so, especially since some studies have shown that sex provides headache relief and can even cure migraines. Let’s face it, only a been-there-done-that-and-it-wasn’t-that-great state of mind would lead a woman to refuse sex, and to do so using such an old and tired cliché.

So what is to be done? I’ll try to answer that in a next post. I’m starting to get a headache, a real one. 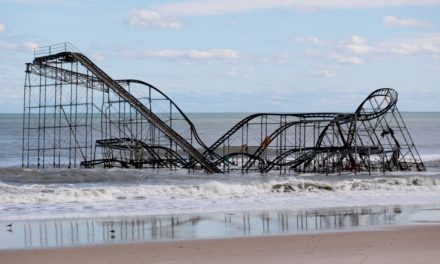 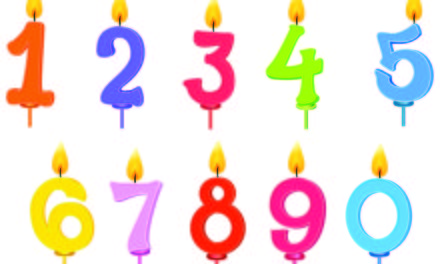 Thoughts On My Birthday 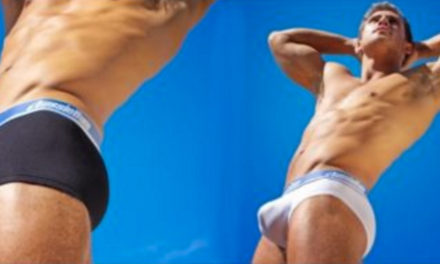