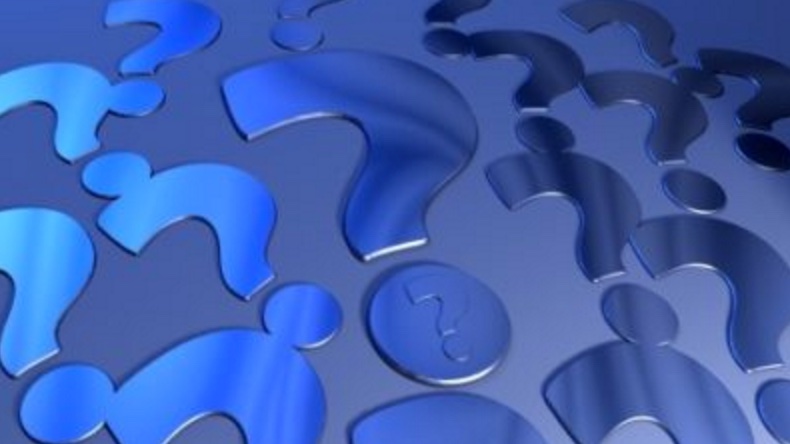 First of all, let me come clean. I’ve made fun of you in the past. I’ve wondered how you can still be undecided at this stage of the game.  However, I realize that not everyone is as politically obsessed as I am, so it’s very possible that you have only begun to follow the candidates more closely at the start of the debates.  If this applies to you, I can begin to understand your indecision.

You must be very confused.  On the one hand, you have probably been exposed to an unprecedented number of lies against President Obama, most recently diffused through attack ads.  On the other hand, you must be questioning why President Obama’s campaign has accused Governor Romney of being extreme right when at the  debates he has been so reasonable, so centrist.

The answer is simple.  At the debates, Governor Romney has shown more centrist positions in order to get your vote.  While it is normal to tweak policies and messages  in the course of a political campaign, Governor Romney has declared complete policy reversals during a debate, only to go back to his original positions after the debate is finished.  This is just too cynical for my taste, and it is what has prompted me to write you this letter.

I will not list all of Governor Romney’s positions or flip-flops.  There are many reliable sources on the internet where you can find this information.  What I want to do is to share with you my thought process, my logic as to why I will not be voting for Governor Romney.

It is possible that his flip-flops are a result of Governor Romney trying to reconcile a  GOP whose centrist Republican voices have been drowned out by Tea Party extremism at the same time that he’s trying to attract more centrist voters. But why, then, has he sometimes gone even further right  than he needed to?

What does this say about his character?  Can we trust a candidate that so easily changes positions at his convenience. Can we trust someone who abandons his own principles, going even against himself?  After all, this is the man who is promising to repeal and replace Obamacare,which is almost entirely based on his own health care plan in Massachussetts.

I am sure that you’ve heard about Romney’s 47% comment.  At the VP debate, Paul Ryan said that this was a gaffe.  But this was not an off-the-cuff comment, a quick answer to a reporter’s question.  This was part of a written, rehearsed speech delivered in front of supporters who paid $50,000 per plate to hear Gov. Romney speak.  This was an elitist comment from someone who has an “us vs. them” mentality.  This is how he truly sees his country.

Whose interests do you think he’s going to defend first?

On The Message A Romney Win Would Send To The GOP

As I mentioned in my previous post, Why Romney Should Not, Cannot Win, even if Romney had been the most honorable candidate, if he becomes our next President, we will be rewarding the bad behavior of a party that has committed a huge disservice to our country in order to achieve their #1 priority:  a one-term Obama presidency.  One example is their refusal to sign the American Jobs Act, which experts estimate could have represented 2 to 4 million jobs.

If Gov. Romney wins, we will be sending the message to the GOP that their tactics worked.  We will be saying that their obstruction, their worst lies, and the power plays that almost brought our country to bankruptcy are all acceptable in the political process.  Then, one question remains:  What will they not do next?

This Presidential race is the most expensive in the history of our country.  It is estimated that it will cost $2 billion, $1 billion for each candidate.  While the President’s campaign has been mostly financed by individual donations, Romney’s campaign has been mostly financed by billionaires, by Karl Rove’s SuperPacs and by corporations.  I have no problem with billionaires.  Heck, I’d love to be one.  But, I do have a problem with those billionaires whose greed supports an unbalanced system whereby they become richer every year, while our country’s middle class becomes smaller, not just because it’s unfair, but because it’s economically unsound.

I do have a problem with the involvement of Karl Rove in the 2012 political process, a man who makes Machiavelli look like Mother Theresa and whose political manipulations had so much to do with George W. Bush’s presidency.

Finally, while Gov. Romney has stated that corporations are people, they are not.  Corporations’ reason for being is to make money and profits.  For this to be done  within a framework that is also beneficial to the public, the government has to impose regulations, not business-killing ones but those that protect the greater good.  Governor Romney believes that the market is self-regulating.  After the greed-induced stock market collapse of 2008, we know better.

If Gov. Romney wins the election, he will be answerable to those billionaires (a hodgepodge of economic and social conservatives), to Karl Rove, and to those corporations that put him in power.   We have already seen how easily he accommodates those that support him.

Can you imagine the consequences that this will have for our country for years to come?  If you cannot, just think back to George W. Bush’s 8-year presidency.

These four points are at the core of  why I will not vote for Governor Romney.  As to why I’m voting for President Obama, I was planning to write you an open letter as well, but I think that nothing could explain my position better than The Choice, The New Yorker’s editorial supporting his re-election.  If you read nothing else, please read this editorial before you cast your vote.

President Obama says that there are two visions in this election.  I agree.  However, there is only one choice.  The future of our country rests in our hands, and we must not squander it. 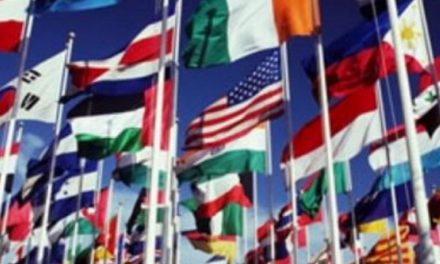 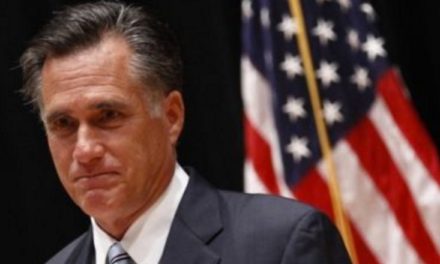