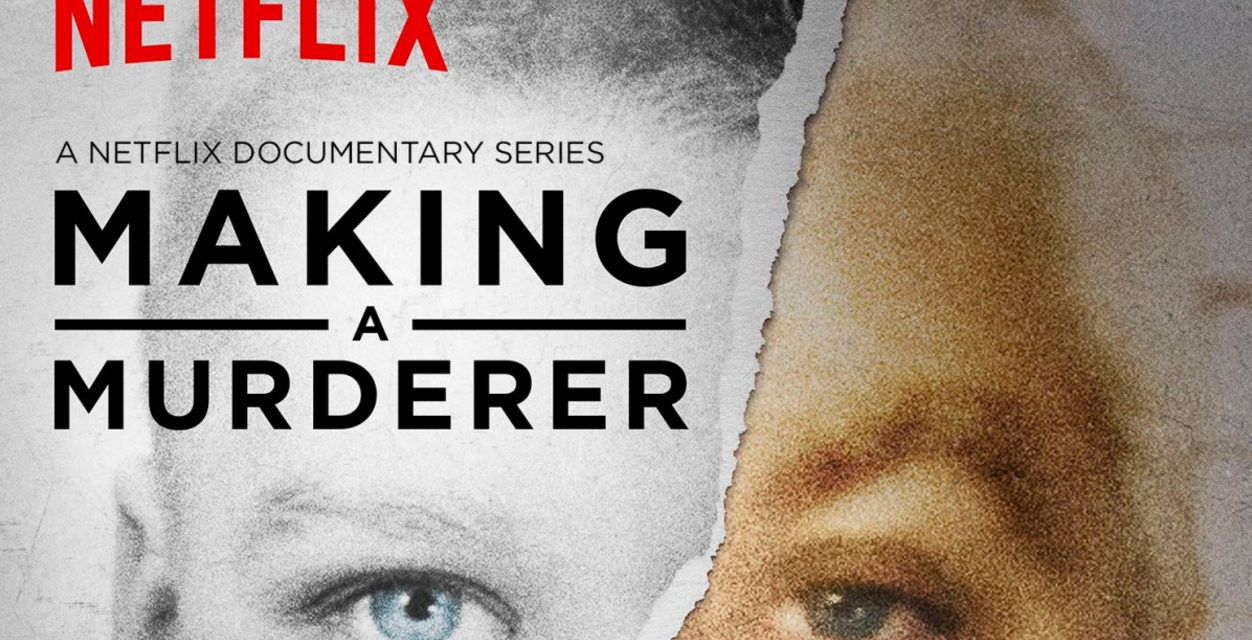 I’ve just finished binge-watching Making A Murderer. If you are not familiar with this documentary or you haven’t yet watched it, drop everything right now, including reading this post, and go to Netflix. But be careful that you don’t spend 10 straight hours watching it.

The documentary is both fascinating and horrifying in equal measure for a variety of reasons. Here I tell you my most publishable thoughts:

–  Our judiciary system is flawed and often works in opposition to its claim that a person is presumed innocent until proven guilty. Therefore, the best defense that one can have in this system is to never be a part of it.

– If you become part of it, you’re doomed, even more so if you’re poor.

– Even excellent defense lawyers are ultimately defenseless against the system.

– At the beginning of jury deliberation 7 jurors thought that Avery was not guilty, 3 thought that he was guilty, and 2 were undecided. That a minority of 3 “stubborn” jurors (as they were later described) was able to make a majority of 7 change their mind speaks volumes to the dynamics of a jury. Unless something else, like intimidation, was put in play as it has been recently hinted at.

– Avery’s mom is a study in a mother’s love. Her belief in her son’s innocence, her loyalty, her endurance, and her suffering were heartbreaking and inspiring.

–  I’m so horrified by the documentary that I have a instructed my 15-year old son, that if he ever finds himself in police custody to do only two things: request his phone call (and call me), and answer “I want a lawyer” to every single question asked of him.

– I find it incredible that in the years between being a 15-year old and having a 15-year old I’ve gone from seeing our judicial system as a source of protection to a source of fear. Even more incredible that this change is not from any personal experience but just from living in 21st-century America and watching what is happening to our police forces, including their militarization. Now, also, from watching this documentary.

Don’t miss Making A Murderer. You’ll be both sorry and glad to watch it.