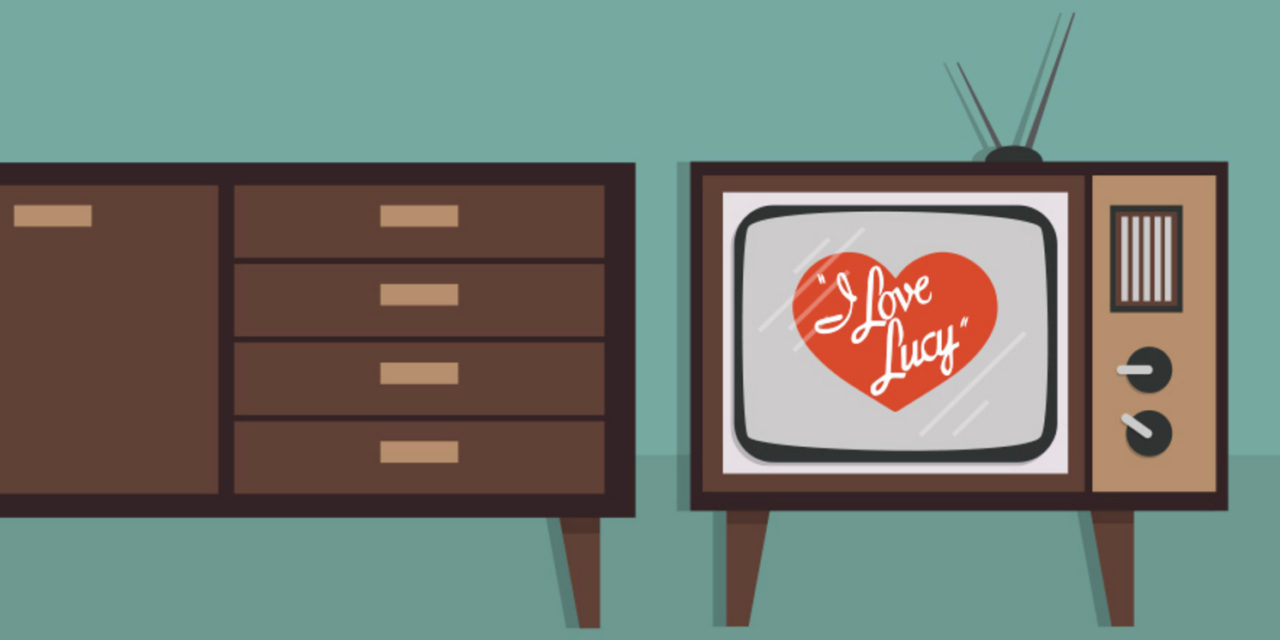 I can’t stand it when people say that television is bad for kids.  Yes, letting kids sit in front of the TV for hours at a time is bad, but the real problem in this scenario is the parenting.  My kids learned about the alphabet, empathy and humor from Elmo and the rest of the Sesame Street gang.

I credit Leap Frog’s DVD’s The Letter Factory, and Talking Words Factory with my sons’ advanced reading skills when they first started school and their current high grades in reading and  spelling.  Technically, these are not television shows, but hey, the DVD player is hooked to the TV set.  So, they count.

As for me, television has been my constant and loyal companion since I was a little girl. Never mind what shows I used to watch back then.  I refuse to date myself.  Besides, I wouldn’t want to distract you from the main purpose of this article, which is to show how television, good television, is actually good for you even after you outgrow Elmo.

Currently, I’m watching Mad Men, Touch, The Good Wife, Scandal, Revenge and Grey’s Anatomy.  You can actually begin a cheesy crime thriller using all these show titles.  Mad men touch the good wife of the town’s mayor as she leaves the grocery store.  A big scandal rocks the usually quiet streets of this place that everyone leaves and soon forgets. Revenge leads to murder and, a few hours later, to a forensic intern feverishly turning the pages of his Gray’s Anatomy  (Grey, Gray…same thing).  I know, it’s bad—the writing, and that somebody got killed—but, moving on.  These are some of the things that I have learned watching television series as an adult:

Yes, I have learned countless things watching TV, including how the rich lived and loved before WWI (Downton Abbey).  And, I’ll admit it, some of the things I’ve learned are decidedly more important than others.  I have cried, laughed, learned to forgive myself, and forgotten the world around me and my problems so that I can solve those of people’s lives that are not real.

All that  was before reality TV.  Reality TV, an oxymoron if I ever heard one.  I watch TV to escape reality, and when fiction gets too close to real life, I can remind myself that it’s just TV.  Reality TV? Please!  It’s certainly not real and for the most part it’s really bad TV.  Do I really need to know if Kim Kardashian’s butt is  silicone-filled or not?  But, I’ll stop now.  Reality TV is a subject  that deserves its own post, in due time.

In the meantime, I’ll keep watching my fictional TV series and learning one thing or two about real life. 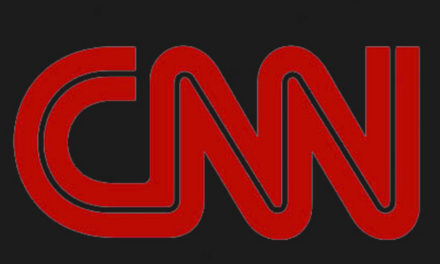 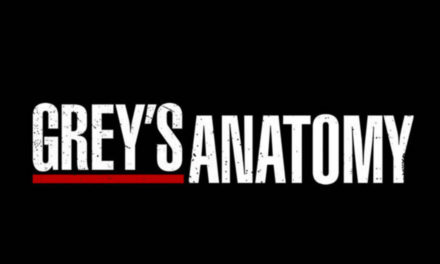