The Post On Serial: For Those Who Have Listened… 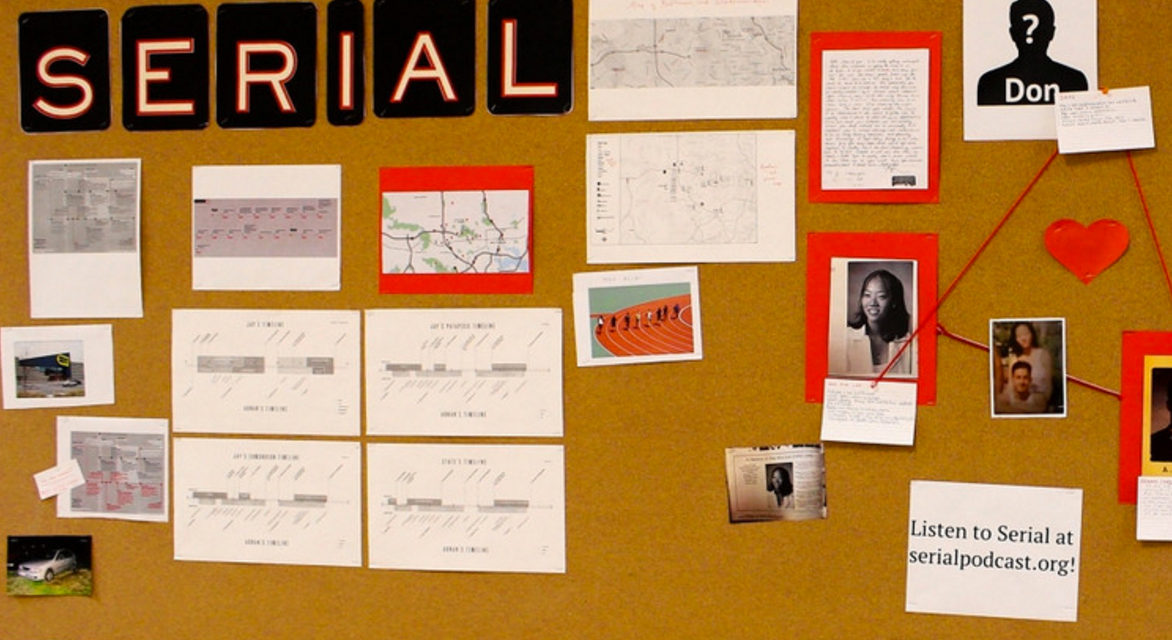 Usually, I like to come up with clever titles for my posts. So you might be a bit surprised to see this post’s straightforward title. It’s not the first or only one today. In the also straightforward-titled A Pre-Post On Serial I explain how I discovered the podcast and what happened when I did.

However, the real motivation for my writing the two posts and giving them such descriptive titles is that I don’t want to be responsible for you reading any spoilers about Serial. Seriously, you should only be reading this now if you’ve already listened to the entire podcast.

So, now that you have been repeatedly warned. Here I go.

If you already read my pre-post on Serial you know that I basically obsessive-compulsively binge-listened through the entire podcast. Why did I become so engrossed in this podcast? In fact, why have so many millions of people all over the world reacted similarly? My explanation starts with the fact that one of the very first movies I remember watching on TV is “12 Angry Men.” I think I must have been 13 or 14 years old and, for some inexplicable reason, I was into old movies big time. I loved, still love, this movie and consider it to be one of the best ever made.

Then, I got to be one of  “12 Angry Men” in real life, except I’m not a man and I wasn’t angry when I was a juror in a triple-murder case. Yet, I got to see the workings of a trial up-close, and how emotion, perception and a host of other factors that should have nothing to do with the actual case come into play.

I think that Serial is so popular because it allows us to be jurors from the comfort of our own homes (or cars). Actually, we get to be more than jurors, we get to be super jurors.  On Serial, we get to know facts about the case that were not presented at the trial, we get to hear from Adnan himself, and finally we are free of any responsibility regarding his fate.

But Serial is also popular because it’s a story told by a very likable narrator who has the same questions, doubts, and reactions that most of us have. Serial is a really good podcast. Plus, it’s the first one of its kind. But, I can’t help wondering if it could have been better.

Let me start with the ending. Why only 12 episodes? I’m not speaking here from the perspective of an obsessive Serial listener who is disappointed that the podcast is finished. I’m speaking from the perspective of someone who feels that if Adnan is innocent, if Sarah Koenig took a year to look into his case and questions remain, then everything and more must be done to solve the case once and for all.

Finishing up the podcast without a definite conclusion feels unfair, especially to Adnan if he’s innocent. To come into Adnan’s life, poke around for a while, give him hope, then leave without a conclusive verdict feels cruel, even though it is clear this was not the intention. To have millions of people listen along while all this is unfolding feels voyeuristic (although a better term for it might be “audioristic”). Granted, all this attention can also work in Adnan’s favor as he works through his current appeal process. Only time will tell.

Back to the question of timing, I realize that the podcast had to end at some point. But not after 12 episodes, not when there was still some things to examine further.

Why does Jay know where Hae’s car is parked? I can only think of three possibilities:

– Jay did it and put the blame on Adnan: Sarah Koenig tells us in one of the first episodes that Adnan completely denies Jay’s allegations about calling him and showing him Hae’s body in his car’s trunk. If Adnan is saying the truth, I wonder why he is not angrier with Jay for having wrongly accused him.

– Adnan did it and Jay helped with burying the body: This is what was found at trial. I found a small detail in one of the podcasts intriguing. In the trial, Adnan calls Jay “pathetic” when Jay passes by him on his way to the witness stand. I find this to be an interesting choice of words. Why not call him a liar, jerk, a-hole…any of these would have been more appropriate if Adnan were innocent and was expressing justified anger towards Jay. This “pathetic” got all my alarm bells going off. “Pathetic” implies that Adnan scorns Jay for failing to do something that he wasn’t supposed to fail at. In fact, one of the dictionary’s definition for this word is “miserably inadequate.” Did Adnan choose this word because he did kill Hae, and was disgusted with Jay for having confessed about his involvement in helping to bury the body?

– Somebody who Jay and Adnan know did it: A member of the drug underworld killed Hae and threatened both Jay and Adnan to keep them quiet. Jay cracked under the pressure and accused Adnan instead. This would also explain the “pathetic” comment.

But whatever the case may be, my real question about the car is why Koenig didn’t push Adnan for an answer on this. I don’t remember hearing Koenig pose this question to Adnan or Adnan answering it. I’ve gone back to some of the episodes trying to find a segment on this and haven’t found it. If it exists I stand corrected and would like to have someone point me to it.

Furthermore, I’m also curious as to why Koenig didn’t ask this one question to Jay when she showed up at his house. Even though he didn’t agree to an interview, he invited her to come in. He told her in no uncertain terms that Adnan was guilty. Why didn’t she ask him just that one question about Hae’s car right then and there? It’s possible that Jay’s demeanor was so convincing that it eliminated the possibility for any type of question at the time. Still, I wonder.

In the conclusion to this post, I can tell you that my conclusion is the same as Sarah Koenig’s. As a juror, I would have to vote “not guilty.” There are just too many holes in the state’s case, as she points out. The biggest one being the main witness, Jay, changing his story multiple times. It is clear that Cristina Gutierrez, the defense attorney, failed at disqualifying Jay as a credible witness.

But is Adnan innocent? I’d like to think so. I do sometimes, when I remember Koenig’s explanation about the evidence, and more when I hear Adnan speaking. But then, I think of the car.

I’m very tempted to listen to the whole podcast again, but I didn’t go to the gym this morning (again), I haven’t written Friday’s post or the one on StartUp (I explain all of this in the “pre-post.”). Between yesterday and this morning, I’ve written two of the longest posts since I started this blog. Clearly, I need to get back to my life. 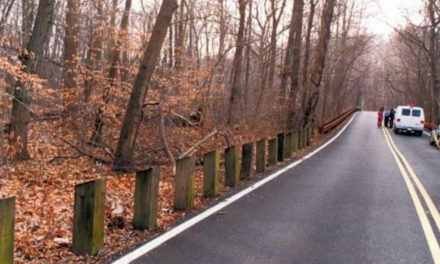 A Pre-Post On Serial