What Ever Happened To Revenge? 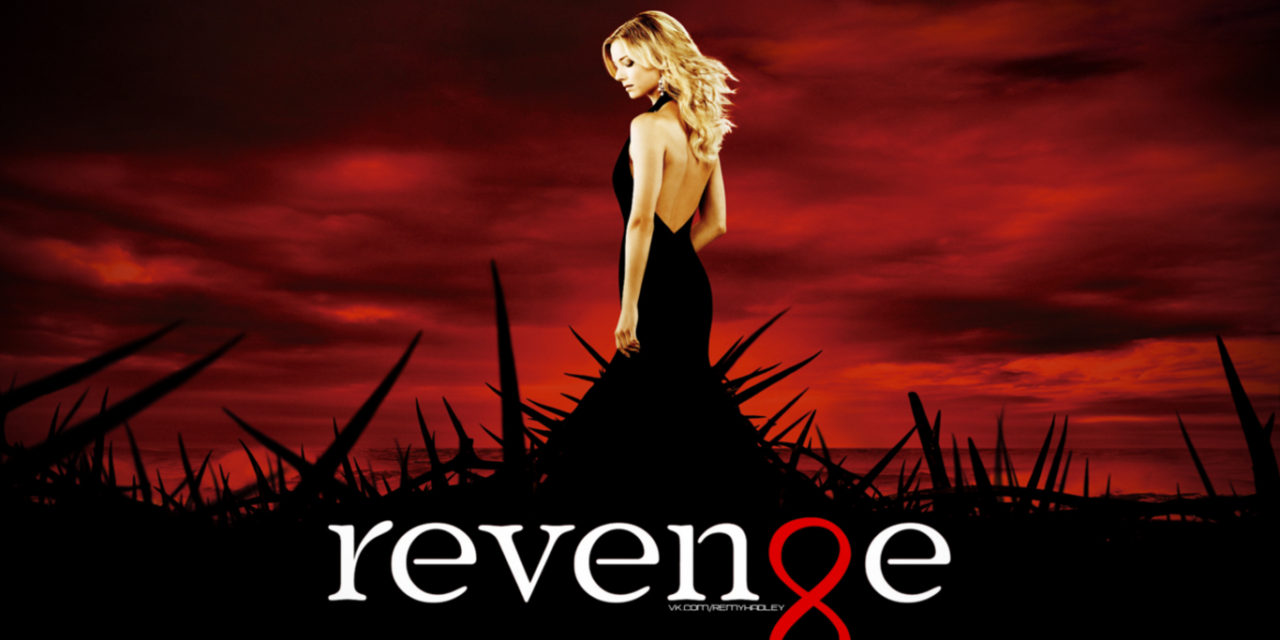 What ever happened to Revenge? I was hoping that the death of fake Amanda Clarke would get the show back on track. But I guess it’s not to be.

There are so many things that are wrong with the show in Season 2 that I really don’t know where to begin, but I’ll make an attempt:

1. The Initiative:  This whole storyline of a sinister group controlling the Graysons is ridiculous. Unless I’ve fallen asleep at key moments, I don’t remember getting an explanation as to why they’re suddenly back after so many years. But what is even worse, is how ridiculously easy it is to kill their operatives (Helen Crowley, Trask). I think that The Initiative should take the initiative to hire better ones.

2. Aiden Mathis: The guy that is supposed to keep his focus on Emily loses it in search of his sister. He has a yo-yo relationship with Emily, sometimes pursuing her and sometimes rejecting her.

3. The Ryan Brothers: There was absolutely no need to bring these two into the show with a revenge plot of their own. But once they were there, the writers lost track of who was supposed to be the more evil brother.  Nate, who at first showed to have a kinder heart than Kenny through a brief show of compassion for Jack and Declan, is the one who ends up making a pact with Conrad Grayson to kill Amanda.

4. The comings and goings of new, unnecessary characters: Among them, Amanda’s mom who doesn’t recognize her own daughter, Amanda’s foster brother who recognizes her and is hell-bent on helping her whether she wants him to or not. But the trend continues with the inevitable upcoming introduction of Veronica’s other son (the one we just found out she left at a convent when she was 16 years old).

5. Ashley Davenport: Talk about nine lives. She has not only gone from party planner to political campaign manager through, both, Conrad’s and Daniel’s beds, she’s the one who all-powerful Veronica cannot get rid of. I don’t know why and I’ve stopped caring long ago.

Last Sunday’s episode was a mess starting with a stupid masquerade party, really black roses, Aiden throwing a fit because Emily is back in a relationship with Daniel (even though he knows it’s fake), recently-dead Padma in a Sleeping Beauty pose, and Nolan becoming a suspect for her death. Oh, and don’t get me started on the Jack/Ashley segment where Jack easily convinces Ashley to work with him against the Graysons by simply telling her that they’ve never treated her well.

Honestly, the only thing that I still like about the show is the one-word titles. “Truth” will be the last episode in Season 2, and truthfully, the only way they’ll get me back for the first episode of season 3 (IF the show is renewed) is if Emily confesses to Jack that she’s Amanda. That’d be a great cliffhanger. Although at this point, I’m expecting another ridiculously improbable storyline, like fake Amanda not being really dead.

By the way, I’m not the only one losing interest in the show. “Masquerade” aptly named for the masquerade of a show that it was, attracted 5.42 million viewers on Sunday, which is a loss of almost 1 million viewers (890,000 to be exact) from the previous Sunday episode “Victory.” It seems that these days the only revenge working out is that of viewers leaving the show in droves, and if I had to pick one word to describe this trend, I’d choose “Retaliation.” 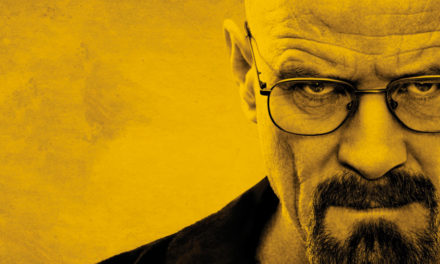 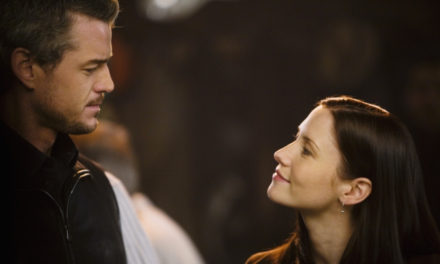 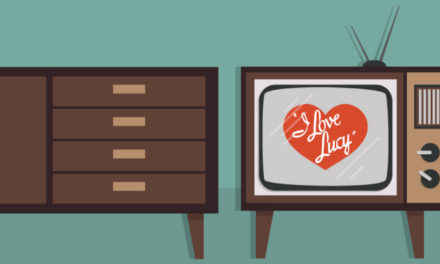