Revenge: [My] 10 Truths About Truth 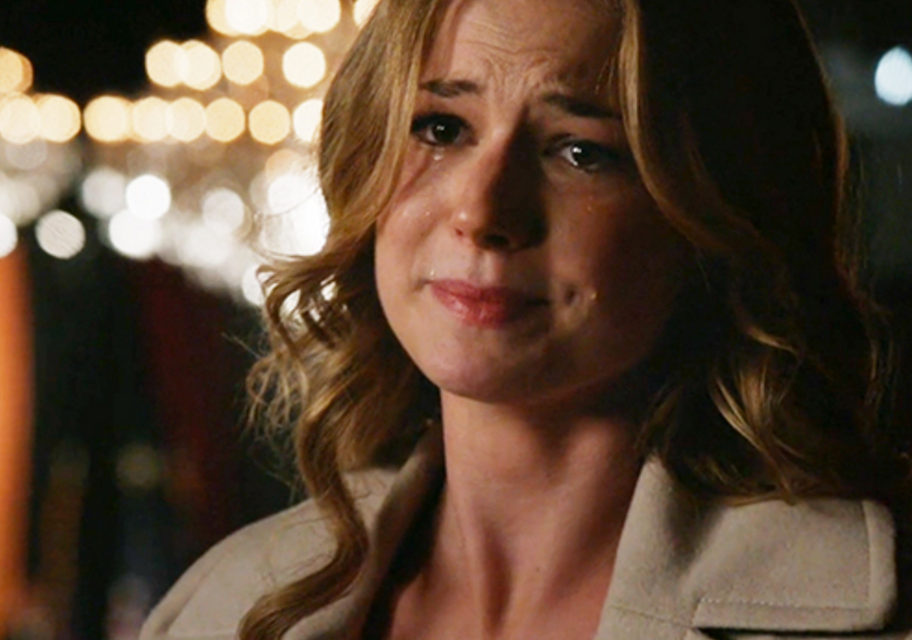 I’ve been tweeting it, that Truth had to be about Emily telling Jack that she’s the real Amanda Clarke. That this was the only way to get the show back on track after a dismal second season.

Well, told him she did and, as I also predicted,  she told him at the very end of the season finale, the perfect cliffhanger to make us tune in for season 3. So, yes, I’m happy to see that there’s hope after all. But, that’s not going to stop me from telling you what I thought of the show. The truth is:

1. I’m glad that Jack had flashbacks of Amanda as a little girl, right before she told him the truth. It means that he believes her and that we will be spared spending a whole summer wondering if he did. Instead, we’re left wondering if he’s going to join her or try beat her.

2. I’m hoping that Daniel killed Aiden. Takeda trained Aiden and Emily to be focused, disciplined and coldly analytical. But, Aiden is all over the place. Actually, he’s always in Emily’s way, working on his own revenge plot, complaining about her relationship with Daniel, or trying to take her away. What a wuss.

3. The writers don’t seem to be familiar with the concept of a love triangle. Emily and Aiden, Daniel, and Jack?  This rectangle is a bit too crowded for comfort, and it’s another reason why I want Aiden gone.

4. I’m waiting to see what they’re going to do with Patrick, Victoria’s long-lost-newly-found son. I hope that he doesn’t fall for Emily. Otherwise, we’ll still be on a rectangle (if Aiden is out of the picture), or a pentagon (if he’s not). Besides, Ashley needs another “Grayson” to bed.

5. I’m a bit confused about Conrad’s explanation of The Initiative. As it turns out, it’s not an underground criminal organization, it’s “simply a consortium of savvy businesspersons who perfected the art of profiting off people’s fears.”  Of course, in order to profit off people’s fears, they commit grand-scale criminal acts. But, never mind that.

6. I’m also confused about Aiden being released from police custody and how quickly it happened. I can see why Nolan was arrested, he created Carrion. But weren’t Aiden’s fingertips all over the program that hacked the Amanda Clarke Foundation’s bank accounts, which in turn shut down the city?  Then again, it’s possible that my confusion is a result of my tuning out every time I hear or see Aiden.

7. It’s not believable that anyone could have survived the Grayson Global explosion, but I can understand why they wanted to give Declan a chance to say good-bye.  This story development makes sense. Now Jack has twice the motivation to go after the Graysons. But more importantly, he can do so without the burden of having to tell Declan the truth about Emily. It’s a sure bet that Declan would not have kept the truth from Charlotte.

8. Speaking of Charlotte, I wish that it had been she who died. She really gets on my nerves, not the least being due to her treatment of Declan. Am I the only one to think that maybe the baby is not his?

9. Jack needs to get a babysitter for Carl. The poor baby was sent away for a week to a grandmother who doesn’t exist. Fake Amanda/real Emily was motherless, and Jack and Declan’s mom abandoned them when they were little. Writers, hello.

10. I’m a bit worried about the fact that the show’s creator, Mike Kelley, is leaving.  Apparently, he wanted shorter seasons (13 episodes instead of 22) in order to ensure a tighter storyline, and higher quality per episode. If season 2 became such a mess while he was still around trying to contain it, what will happen once he’s gone for good?

Well, in any case, I’m coming back for the 3rd season. Despite all the problems of season 2, despite some flaws in the season finale, I feel a change in the air and it seems to be pointing in the right direction. Besides, I refuse to miss out on what happens next with Jack and Emily, now that he knows the truth. I might be one of the few to feel this way, though. ZAP2it reports that only 6.04 million viewers watched the season finale, lower than the 6.28 million who watched Engagement on May 3rd, and 3.7 million less than the 9.74 million who watched Destiny, season 2’s first episode.

If Revenge can get its season-1 groove back. If it can bring back the viewers that it lost, through better writing and storyline development, then I’d be happy to call that Redemption and hope that it achieves it. 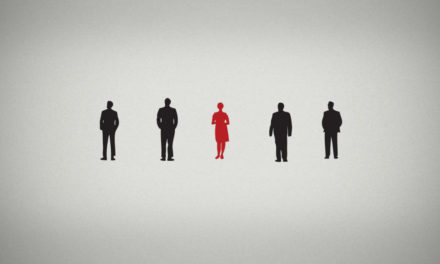 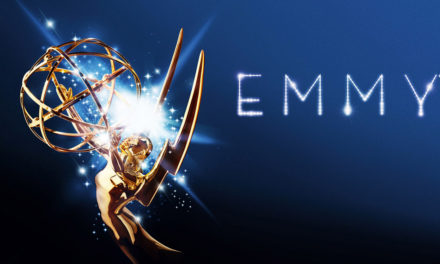 A Bit Down About Downton Abbey