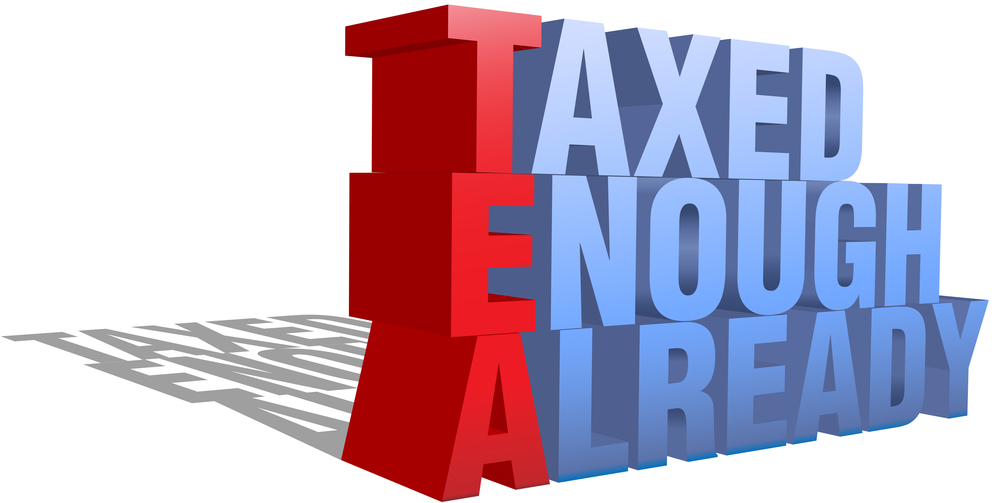 As you probably know, the IRS is in hot water with the tea party after it admitted, on Friday, that it had targeted groups with “tea party” or “patriot” in their names, for a more thorough review of their tax-exempt status applications. According to the Huffington Post, “The number of groups seeking 501(c)(4) status has jumped since the U.S. Supreme Court’s 2010 “Citizens United” decision that lifted government limits on corporate spending in federal elections.”

501(c)(4) tax-exempt organizations can engage in limited political activity such as collecting money from anonymous sources and then using it for advertising. However, they cannot endorse a candidate or political party.

Lois Lerner, the head of the division for tax-exempt organizations, explained what happened:

“…the inappropriate screening of conservative groups occurred after employees reviewing applications found that a number asserted that they would partake in some amount of political activity and were missing key information, including applications from some groups using “tea party” or “patriot” in their names.

…the employees then inappropriately designated for closer review groups using the words “tea party” or “patriot” in their names.

‘What they were doing, they were short-cutting,’ Lerner said. ‘They saw applications with these names. Every time they looked at those applications, or for a significant number of them, they said, ‘Oh, we need further information,’ so they short-cutted and said, ‘If we see those names, we probably need further information,’ and put them in that bucket,’ Lerner said.” [HuffPost]

Lerner went on to apologize, “That was wrong. That was absolutely incorrect, it was insensitive, and it was inappropriate. That’s not how we go about selecting cases for further review.”  The IRS then released a statement saying, “Mistakes were made initially, but they were in no way due to any political or partisan rationale. We fixed the situation last year and have made significant progress in moving the centralized cases through our system.”

Needless to say, tea party groups and other conservatives are predictably outraged or pretending to be. Mitch McConnell, for one, has asked for a White House investigation in order to ensure that the government did not engage in “thuggish practices” against Americans, even after Lois Lerner declared that “the screening process was ‘absolutely not’ influenced by anyone in the Obama administration.”

Sarah Palin wrote on her Facebook page, “I’m sure President Obama is grateful for all the help the IRS gave his reelection campaign, but, still, you have to wonder how the bureaucrats who tried to pull this off can sleep at night.”

The Tea Party Patriots, one of the largest tea party groups in the country, “said it rejected the IRS’s explanation and demanded the resignations of all officials involved. The group also called on President Obama to apologize for ignoring its concerns.”

As far as I’m concerned, these conservatives are making a storm in a teacup. It seems that the IRS employees made an honest mistake, and that it was made from  their intent to work faster rather than from a desire to block the political process.

In fact, I think that it’s the tea party and their groups that should be apologizing to the IRS. If they didn’t want the IRS to target them for further review, intentionally or accidentally, they should have never appropriated the name of a historic rebellion in which protesters wanted no taxation. Duh!

However, let’s not forget that the original Boston tea party protesters were actually willing to get taxed for representation in England’s Parliament (remember “No Taxation Without Representation”?). The goal of today’s tea party is more in line with “representation without taxation,” and their road to this goal is paved with 501(c)(4) applications. 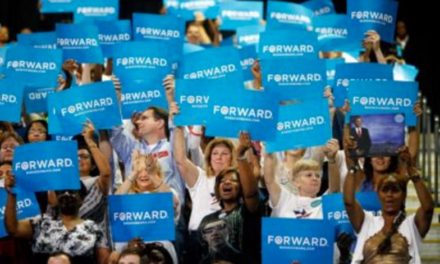