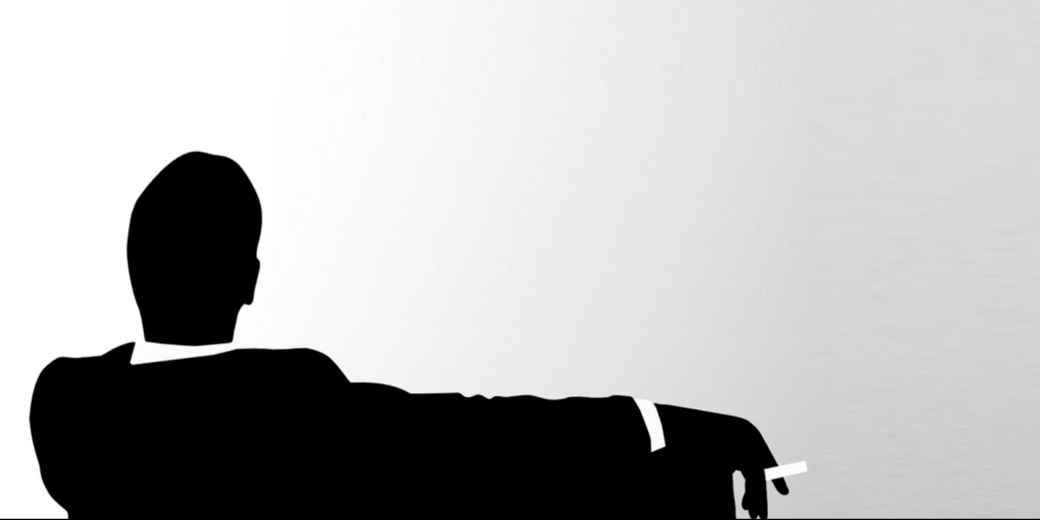 Watching Mad Men’s series finale last night was one of the most excruciating hours I’ve ever spent watching television. It was not because I was bored, or because I found the episode slow. On the contrary, Mad Men’s last episode was one of the fastest paced the series has ever had.

No, the source of my suffering was the realization that I was watching the very last episode. I kept looking at the clock to see how many minutes were left (which, of course, could have added to the fast-paced impression).

I exaggerate when I say I was suffering. I actually couldn’t be happier with the series finale. But let me backtrack a bit. I started watching Mad Men reluctantly and with my husband. I wasn’t attracted by the idea of watching what my parents’ generation had been like. I already knew that it had been filled with too much alcohol and tobacco, as well as unacceptable sexism and racism. But, unlike my husband, who got turned off by all the cheating and stopped watching a few seasons back, I kept on. I kept watching even when I found some of the episodes to be excruciatingly slow (too often difficult to comprehend), and the whole series somewhat depressing.

I’m so glad I did. The series ended on a high note for most of the characters (I’ll get to Betty in a bit).  Peggy and Stan! Roger and Marie! Pete and Trudy! Joan and her own company! Don meditating! Ok, I never expected that. But, hey, he found peace, and then we get  “I’d like to buy the world a Coke, and keep it company…”

As for Betty, her lung cancer, and imminent death hit me hard since last week’s episode. I never liked her, mostly because of the way that she treated Sally. However, I’ve come to understand that Betty’s treatment of Sally was the manifestation of her unhappiness (she became kinder to Sally after marrying Henry). It was also a reflection of that period, when children were supposed to be seen and not heard. I’m not defending her, but I remember reading once that we should have compassion for one another if for no other reason that we are all going to die. Fictional character and all, I felt compassion for Betty. I also felt a deep sadness, especially during the phone call between her and Don which was such an incredible scene. So much said in the unsaid.

In case you’re wondering, this is what I think happened to Don. He went back and created the Coke commercial, one that I’ve considered masterful, even after growing up and learning all the reasons why no one should buy the world a Coke. I’d like to think that he also went back to raise his sons, but that might be too pollyanna for Don Draper. He probably went back to womanizing, drinking and smoking but in much less quantity and tortured manner, you know, zen-like. I guess we’ll have to wait for Matthew Weiner to give us his take in post-series interviews.

One more thing, I knew that Don Draper was not going to kill himself at the end, especially by throwing himself out the window as the show’s opening credits seem to indicate. But I never expected to be so uplifted and lighthearted with the ending of a show that has been very often so dark and twisted.

Only one last thing to say:  I’ve never been  more mad about Mad Men.