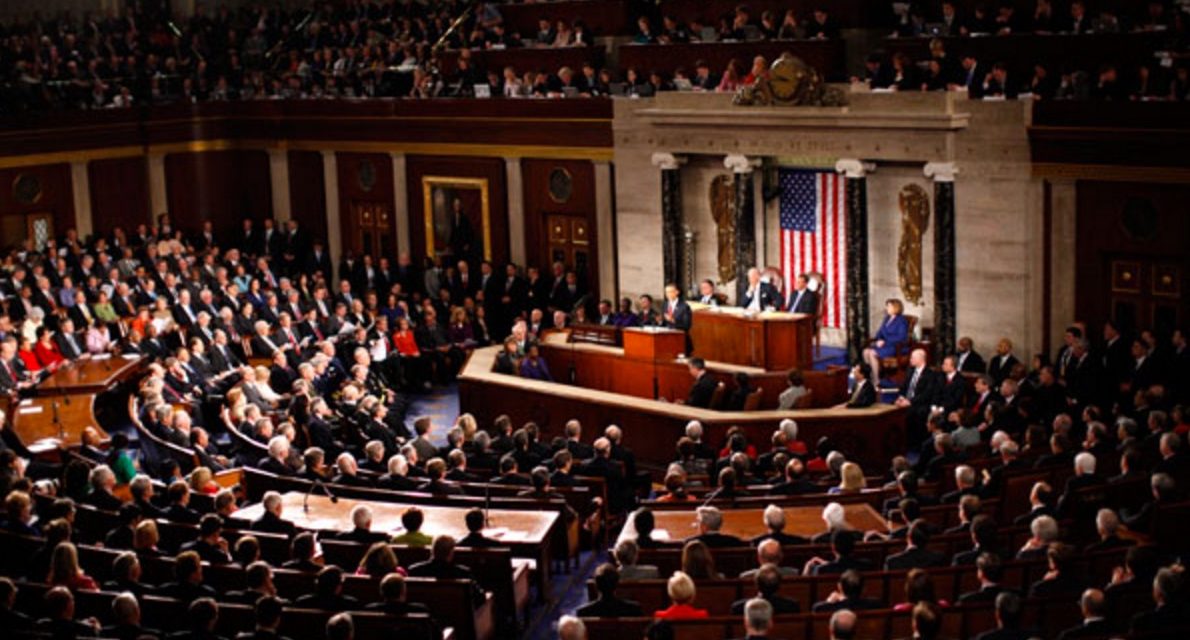 91% of Americans are unhappy with Congress’ performance.  That means that only 9% approve.  This sad state of events led Senator John McCain to tweet that this meant they were “down to paid staffers and blood relatives.”   Senator Lindsay Graham, one of the few Republicans who seems to still have some conscience left, is painfully aware of this statistic and seems to be doubting his party’s obstructionist tactics:

While Obama has shaped the early part of his presidential campaign around attacking a dysfunctional Congress, his approval numbers aren’t great either, sitting at a glum 46 percent, with 38 percent approving of his handling of the economy.

But 38 percent believe Obama has a clear plan for job creation, compared to just 20 percent for Hill Republicans.

Well, Mr. Graham, if you want to see a big bump in your numbers convince your buddies to start working with President Obama.  Start showing the American people that their well-being is more important to you than your party’s goal of a one-term Obama presidency.  Take your party from “no” to “maybe.”   And, maybe then the American people can start liking you and your job performance again.