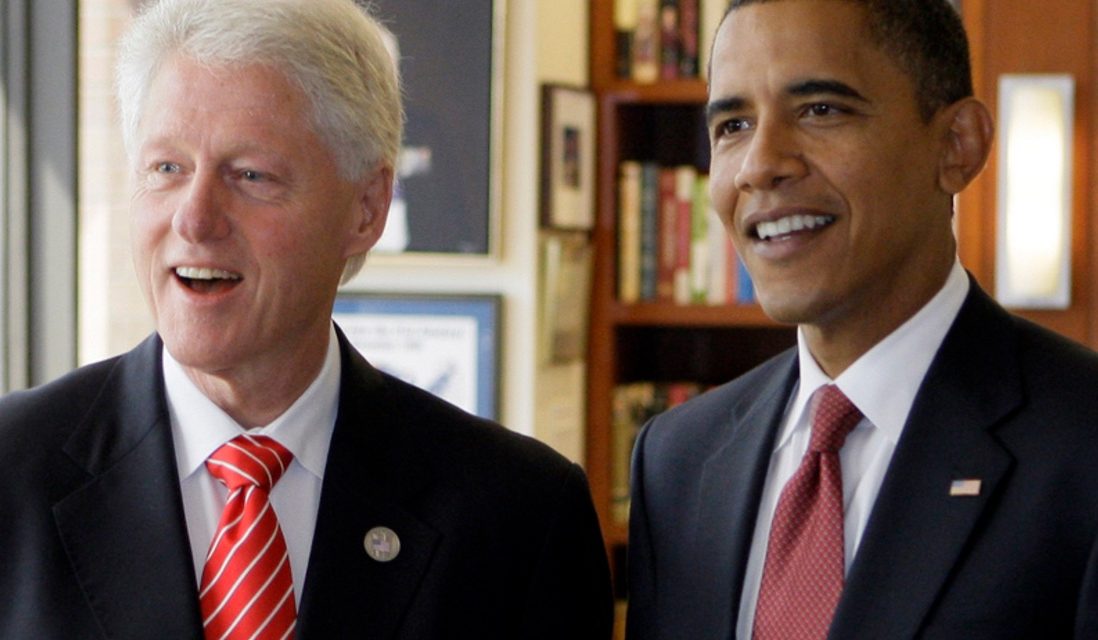 According to media reviews Bill Clinton’s new book, Back to Work, is an attempt by the former President to help President Obama push through his jobs plan while building his own legacy.  While the book shows that Mr. Clinton and President Obama are basically on the same page when it comes to economic policy, it also points out what has been one of the major failings of the Obama presidency so far:  political messaging.  According to the N.Y. Times, Clinton decided to write the book after meeting many voters during mid-term election campaigning who “… thanked him for explaining the administration’s policies in a way they had never understood before.”

While Clinton does criticize some mistakes made by the current administration, he seems to put the most emphasis on their lack of a clear narrative:

He expresses sympathy for Mr. Obama, but his private critique comes through as well: incredulity that the president and Democratic leaders did not raise the debt ceiling during the 2010 lame-duck session; bafflement that many beneficiaries of Mr. Obama’s policies “didn’t even know about” his actions; and frustration about the lack of a powerful Democratic message in the midterm elections.

…the former president has been so frustrated at what he sees as the current one’s failure to explain his economic policies that he has literally decided to write his own version of the story. “He both sells it and wants them to sell it more,” said John Podesta, a former Clinton chief of staff who also advises the current administration. [N.Y. Times]

While there’s undoubtedly some truth to media reports that, in writing this book, former President Clinton is thinking of his legacy, there is also no doubt that this is a man who cares deeply for his country, for his party, and even for the world at large.  This is also the same man who presided over one of the most prosperous periods in American history, thanks to the economic policies he instituted; policies that brought down the unemployment rate to 3.9% and that resulted in a budget surplus that was later handed over to President George W. Bush.

So whatever the reasons for Clinton’s latest book, President Obama and his administration would do well to listen to him if they want to have a real chance at winning the 2012 presidential elections.  After all, a president who outsmarted a hostile Republican-majority House of Representatives in the now well-known budget showdown with Newt Gingrich and who survived the impeachment handed down by the same chamber, knows a thing or two about political messaging.