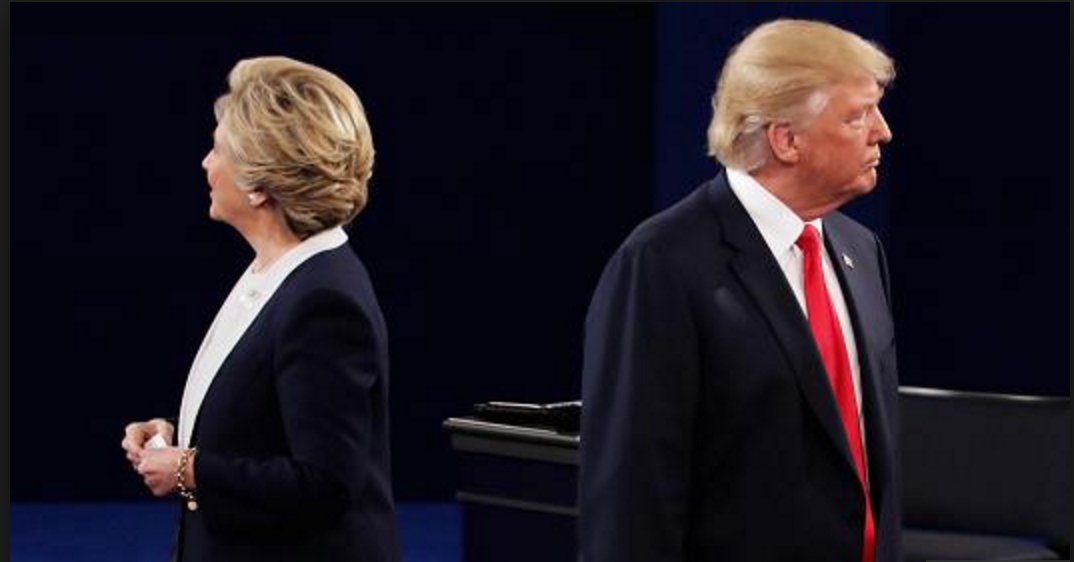 I was raised to be a polite, demure lady. Cursing, vulgar gestures, unladylike behavior were strictly prohibited in my house when I was growing up. I think that I’ve written before that my dad’s motto was “respect so that you will be respected”.

I’ve kept some of that upbringing. I have stayed as polite as one possibly can in a much more aggressive world than the one in which I grew up. I’ve told my father that if I raise my two boys with his motto, I will be raising doormats. That, unfortunately, nowadays it’s more “respect when you’re respected”. I never ever use the middle finger. I truly find it vulgar, especially coming from a woman. However, I do curse once in a while (ok, more often than I should). I have even written some tweets that would be considered vulgar (especially by my old self), although I’ve tried to play with words and make them a bit more intellectual, as in “Cheney, what a Dick!”

But, when I read about Trump’s comments to Billy Bush, I was incensed. My first reaction was to write this tweet, “Excuse the language, but after Trump’s pussy-grab comments, we women voters need to grab him by the … and squeeze by voting for Hillary”. I couldn’t bring myself to write balls, and Twitter’s 140-character limit kept me from writing “until he turns blue”. Later, I found it amusing that Trump’s pussy-grab comments were told to someone named Bush. But that’s just my normal sarcastic mind at work.

Watching last night’s second Presidential debate, I couldn’t stop wondering what Trump was doing on the same stage as Hillary Clinton. He doesn’t deserve to face her by the mere fact that he’s woefully unprepared to be president, even less by the content of his character. Whatever you think of Hillary Clinton, she’s more than an ex-First Lady. Besides her public service in various government posts, she is presidential and behaves like a decent female human being, in other words, a lady. It must take an incredible amount of strength of character to remain collected facing a man that personifies ignorance and misogyny.

In reference to Trump’s latest scandal, if we accept that his lewd comments to Billy Bush were just “locker room talk”, he has shown us that he’s incapable of growth as a human being. In the political arena, his pre-debate “event” with women who have accused President Bill Clinton of rape and other unwanted sexual advances shows that he has not evolved into a politician, as he now calls himself, but that he has devolved into scum and will do anything, no matter how low and despicable, to win.

That said, my current position is ambivalent. I don’t know whether to be upset with Trump or to be grateful. Maybe I am both. Obviously, I don’t need to explain the former, but I will the latter. Trump has shown us the ugliest face of a party that considers women second-class citizens. Of course, not all Republicans believe or speak as Trump does. However, a Party that believes in small government, yet wants it to control women’s bodies is, in fact, saying that women are not the same as men, that they cannot have the same individual freedoms and self-determination that men enjoy. A party that resists equal pay for equal work is, in fact, saying that women are inferior to men. The GOP objectifies women just as Trump does. Trump is just more vulgar and loudmouthed.

This type of political Party, this intolerance, and closed-mindedness, creates an environment where extremists thrive, especially after 8 years of the most radical, damaging obstruction ever exercised in our democratic government. In short, the Republican Party has done extensive damage to our country and is directly responsible for the candidacy of Donald Trump. There is no doubt that I’m disgusted with Trump. But, today’s Republican Party sickens me. 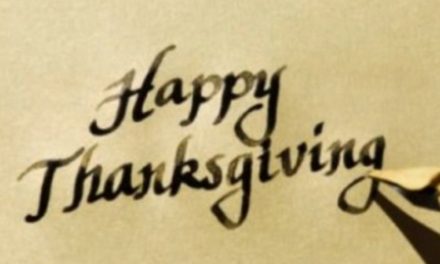 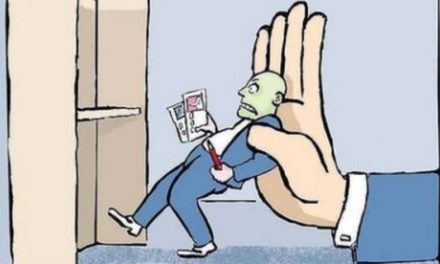