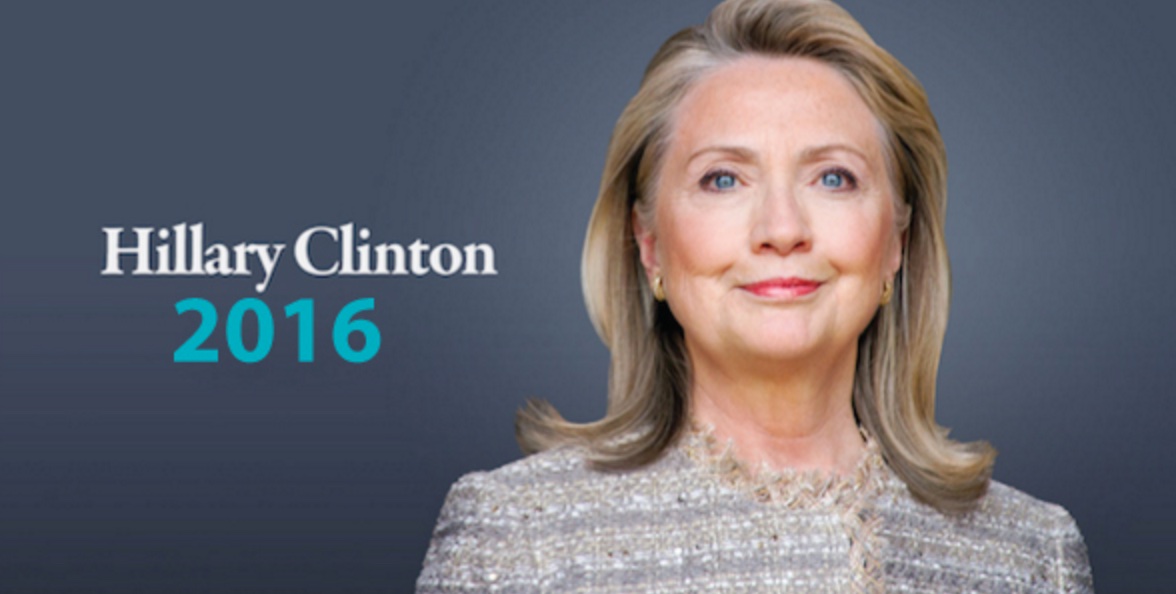 If the Democratic Party wants to take The White House in 2016, it needs to do one thing. Well, actually two. The first is to get Hillary to run. The second is to only  get Hillary to run. Yes, that is exactly what I mean: no Democratic primary. Now, I know that this would never, ever happen. Although, I think that legally it could. Wikipedia reports,

The series of presidential primary elections and caucases held in each U.S. state and territory is part of the nominating process of  United States presidential elections. This process was never included in the United States Constitution, and thus was created over time by the political parties.

Before 1820, Democratic-Republican members of Congress would nominate a single candidate from their party.

If we Dems would pull this off, I can only begin to imagine the ramifications. First, an incredible amount of time and money would be saved that would then be re-channelled to support Hillary’s Presidential campaign. Second, I cannot overstate the symbolic impact on our nation’s collective consciousness, to have the members of the party that gave us the first black President, sacrifice their personal ambition to give us the first female President.

Last, and this is the result that I have the most fun imagining, is the chaos that it would inflict on the GOP.  While they would be crying that the Democratic move is communist/socialist/anti-constitutional/anti-American and every other nonsense that we’ve already heard, we would be fine-tuning the Democratic platform. While they would be scrambling to choose the least or most extreme candidate, depending on where the party will be at that point, Hillary would be preparing to face down and beat him or—very unlikely—her. Just for this, we should do it.

After all, considering the level of obstruction and political malpractice that the GOP has been exercising since 2008 in their pursuit of  1) a one-term Obama presidency, and 2) the repudiation of the Democratic agenda for more equality and wealth-sharing, Republicans deserve to be taught a huge lesson. What better one than to have 12 to 16 years of a Democratic White House?

Believe me, I’m someone who strongly supports a 2-party system, but not when one of the parties has gone cuckoo. I would love to see Hillary as our next President not only because she’s a woman, but because today she’s our best chance of winning in 2016, and win we must. If we don’t, if the Republicans get The White House and still hold the House, which is very  likely due to their gerrymandering, there will be no stopping their lunacy. Taxes, Obamacare, abortion, immigration, gay rights will all be at the mercy of a party that in their pursuit of power has been, at the very least, merciless.