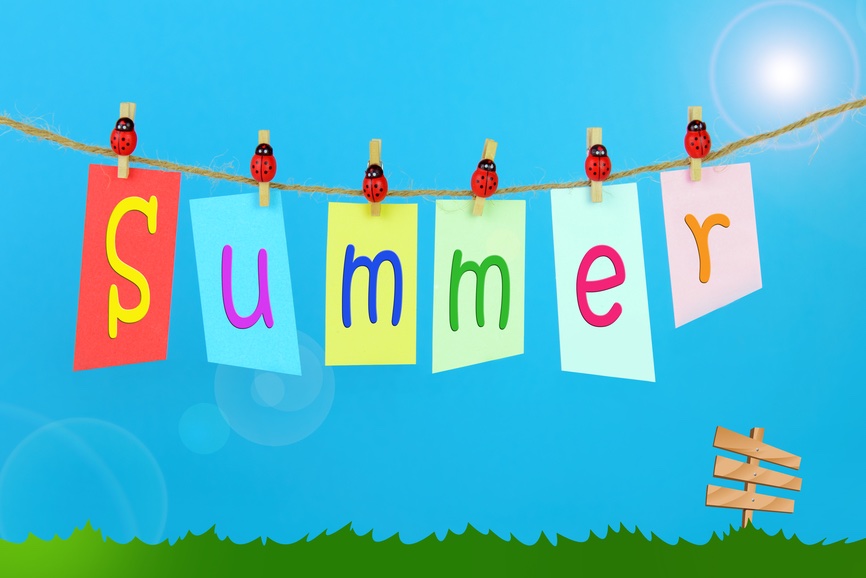 This summer I’ve been very busy relaxing, which has meant a lot of reading and catching up on TV series. I thought I would share with you the list of books and shows that have kept me wishing for an even longer summer. I’m not sure this is of great interest to you, but I can’t find any other subject to write about today. So, here we go.

1. Joyland:  I don’t read Stephen King for horror. My thing with the horror genre is that not a thing interests me about it. Consequently, I won’t pay (money or attention) to be scared. That means no haunted houses, no horror movies, no gore in TV series. Let me put it this way, I half-watch Game of Thrones. Get the idea? But, anyway, Joyland is a good, non-horror summer read from King. However, 11-22-63 continues to be my favorite non-horror book from King as well as his non-fiction book On Writing, perhaps the best piece on writing I’ve ever read.

2. Inferno: Dan Brown is the master of making boring stuff interesting.  I thoroughly enjoyed this book from which, as usual, I learned a lot about art, history and religion. However, this book is downright scary. No, it does not belong in the horror genre, but the theme of overpopulation and what it means for us is, what anyone would call, true horror. However, there is one phrase from the book that I can’t stop thinking about. Dante himself said  it almost 800 years ago, “The darkest places in hell are reserved for those who maintain their neutrality in times of moral crisis,” which in turn makes me think of  the increasingly shrinking number of decent Republicans who are allowing tea-party extremism to destroy the GOP.

3. Boss Rove: Speaking of true horror, this book is it. That’s if you care about this country and what political operatives like Karl Rove are doing to it. The book, written by New York Times’ investigative reporter Craig Unger, examines Rove’s career and his rise in the Republican party. It also explains in-depth the theory that the 2004 election was stolen by Rove in Ohio, something that I’ve always believed. If you don’t read any other political book this summer, read this one.

4. The Cuckoo’s Calling: J.K. Rowling’s crime thriller written under the pseudonym Robert Galbraith was a pleasure to read. Great plot, characters and writing make this book a summer must-read, especially for those into this genre.

5. And The Mountains Echoed: The latest from Khaled Hosseini, who brought us The Kite Runner, is also a pleasure to read although the subject matter is difficult. When I read Hosseini I feel that he takes me by the hand and places me in the middle of the action, or rather on the wall as a curious fly who refuses to leave until the very end.

6. A Dash Of Style: I love this book on punctuation; so much so, that I’m reading it for a second time. Of course I forget most of the rules once I finish, but the fact that I used a semi-colon in this paragraph means that something must stick. Unless, I used it incorrectly. I guess I have to get back to the book. Now.

7. Rather Unspoken: I’ve been wanting to read this book, Dan Rather’s autobiography,  for a while now. I’m  not even halfway through yet, so I can’t give a fully-informed opinion. However, the first couple of chapters describe the events that led to his departure from CBS News. I was reminded that I wanted to read this book after marathon-watching a HBO TV series that I find fascinating. Can you guess which one it is?

1. The Newsroom: Of course. Let’s just say that I’m on my second marathon-viewing run of  the first season. This show is every liberal’s utopia. Where are the McAvoys, McHales, and Skinners in real life?  The show has been criticized as being too sanctimonious, but facing the depth and breadth of GOP stupidity, today, how can it not be morally (and intellectually) superior? The show does two things very well. First, it teaches. More importantly, it debunks all the lies coming from the right. There is, however, one big problem with the show. It’s probably not being watched by those who need to the most.

2. Parks & Recreation: Now, completely caught up, the more I watch the more I like this show. I think it has a lot to do with the fact that Amy Poehler reminds me of a modern-day Lucille Ball. I never get tired of watching “I Love Lucy,” a show that was way ahead of its time in more ways than one.  Parks’ supporting cast and the writing are also top-notch.

3. Suits: Although one of my all-time favorite shows, the third season has started out weaker than the previous two. Perhaps because there’s something off about the feud between Harvey and Jessica. It’s not believable, or perhaps it’s just not written adequately. If you don’t know what I’m talking about, do yourself a favor and watch this smart, and sexy treat.

4. Breaking Bad:  I, both, look forward and dread the end of this magnificent (as in awesome) show. There is nothing I can say about this show that has not already been said and 1,000 times better. So, I’ll stop now.

Really, this is it. I’m at  over 900 words and haven’t said much, at least not when you compare this post to my usual fare. Yes, I admit that I’m feeling kind of guilty for having written fluff. But don’t be too hard on me. After all, it’s summer. 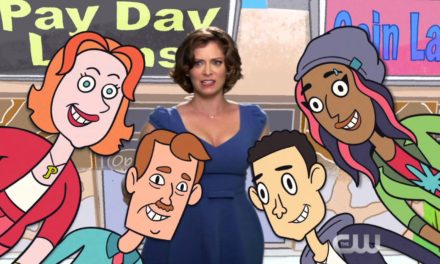 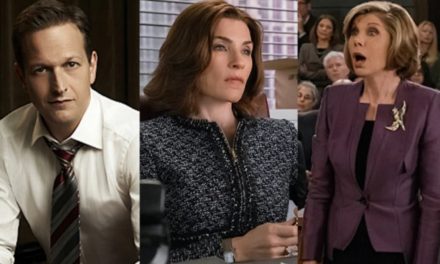