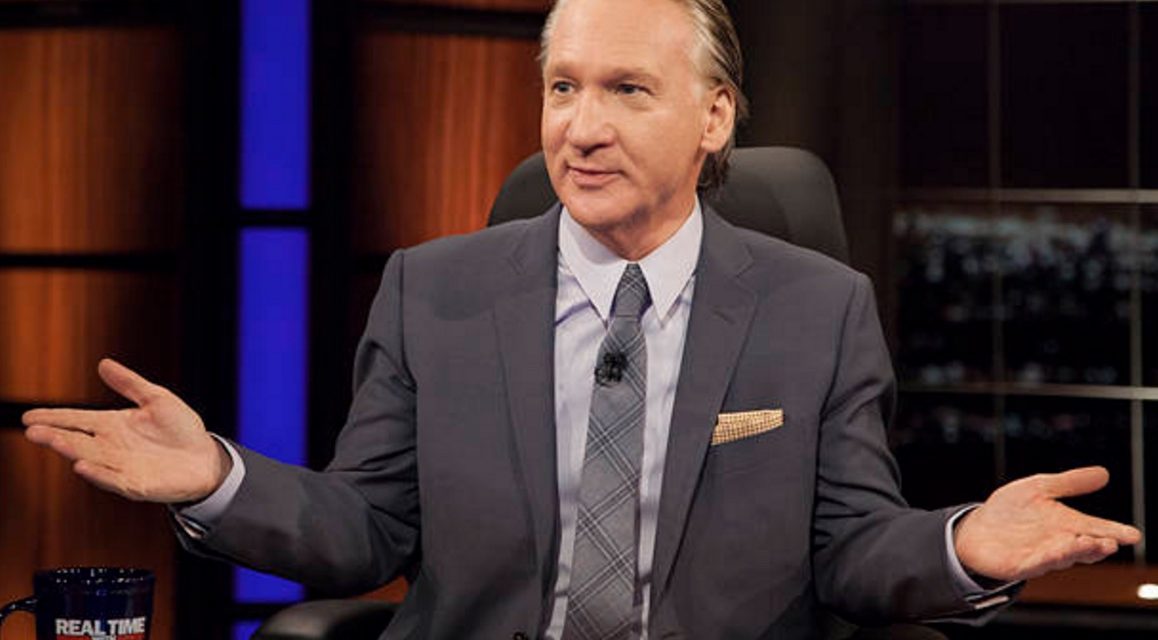 It’s Friday and I should be writing today’s OpinionList, but I can’t write on various subjects when my mind keeps thinking about one: Bill Maher. No, I don’t have a crush on him. I just can’t believe that he said Rand Paul “could possibly get my vote,” in the 2016 Presidential election.

Apparently, a vote for Paul would be more a vote against Hillary, Maher explains, “He’s way less of a hawk than Hillary, and that appeals to me a lot because I’m not crazy about how warlike she is.”

Ok, so he doesn’t like Hillary. He doesn’t have to. He can even vote for Rand Paul if he wants to. But does he have to say it? No, he doesn’t, and the fact that he did is a sign of the naivete, incompetence and innefectuality of the Democratic Party and its members when it comes to political communication.

If I were a comic with the stature that he has in the liberal camp and with the kind of public reach that he has, this is what I would say, “Even if an ass (as in donkey) would win the 2016 Democratic nomination and face off against the most competent, honorable Republican, I would still vote for the ass.” In fact, I’m not a comic or well-known, but I’m not only saying this, I’m meaning it.

I will admit that the reason for such an extreme statement (and sentiment) is to some degree borne out of spite. It’s going to take years and a lot of making-up by the GOP in order for me to forgive what it has done to our country and how deplorably its members have behaved since Barack Obama won the presidency in 2008 (although I will never forget). But the real reason why I would rather vote for a donkey than for a Republican is a lot simpler.

If after everything that they have done, they win the presidency in 2016 (and the Senate in the upcoming midterms), then we will really be putting the last nail in the coffin of the little democracy that we have left after the aggressive conservative moves we have seen in recent years such as Citizens United, GOP gerrymandering, and GOP voter suppression tactics. We will be in fact sending the Republicans the message that their scorched-earth policy works, that obstruction, distortion, bad faith and extremism are the way to go. Then, what they have done so far will pale with what they will dare to do in the future.

Besides a media complex that heavily favors the right (even though you’ve probably heard of the liberal media bias) the Republicans have another huge advantage over the Democrats. They have a well-oiled spin machine that they use not only in their defense but as an automatic assault weapon against the Democrats. They are the experts of what I call GOP oppositespeak and they are masters of manipulation and distortion. That liberal media bias I just mentioned, for example, is actually a myth, created and fed by the right.

Why do intelligent liberals like Bill Maher give Republicans ammunition? Maybe they’re not that bright. But I doubt it. I think that the real problem is that they’re misguided. They think that intelligence always wins over ignorance without realizing that there are many more ignorant people in this world than intelligent ones (by ignorant I mean the uninformed), and that the GOP caters to them.

They think that they still live in a country where people will hear his comments and think that he’s an open-minded liberal willing to vote for a Republican, when in reality what people will think is that the Democrats are just as bad as the Republicans and it doesn’t matter who one votes for (another myth created by the Right and the media).

That’s before the Republican spin machine takes his statement and spits it out as “Hillary Clinton will be so bad for this country that even Bill Maher won’t vote for her, and will vote Republican.” Never mind that he’s saying that because he thinks that she’s as much of a warmonger as most of her Republican counterparts. The [ignorant] public will never be told that part.

But if the GOP spin machine is effective, it has a lot to do with the Republicans’ ability to have one simple, unified message that all its members repeat ad nauseum, as if they all drank the tea.

It would do the Democratic Party a great deal of good to work on its communication strategy and skills,  and in the meantime for all Democrats, especially prominent ones, to wake up and drink the coffee…or just shut up. 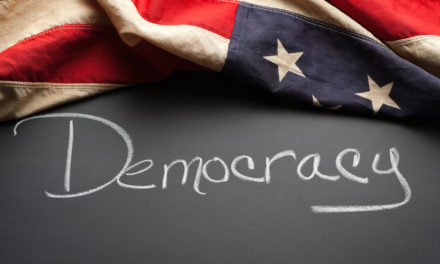