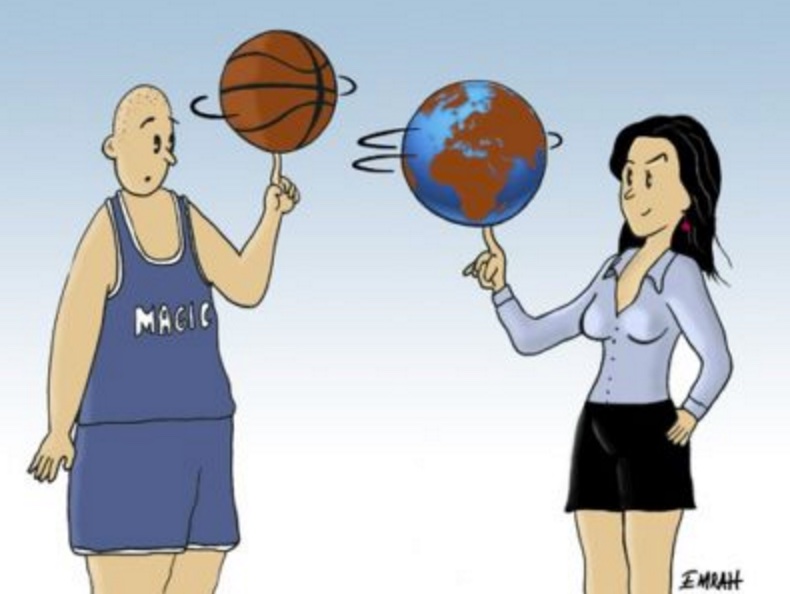 “WE’RE MAD AS HELL, AND WE’RE NOT GOING TO TAKE THIS ANYMORE”

I hear this cry growing from the depth of our collective female gut—a cry that will evolve into the biggest political movement this country has ever seen.  We’ve had enough with those who would keep us from making our own choices.  We’ve had enough with those who play with our health in their political games. ENOUGH.  It is time to release the full force of our collective power and, believe me, it is far mightier than we could ever imagine.  Let me share with you how I’ve reached this conclusion.

I’ve been interested in the power of women or, I should say, the potential of woman power for quite some time. In a previous post, I pondered whether there would be less wars and international conflicts If Women Ruled The World.  Of course by “women” I mean liberal, progressive, center-left women—the ones with a clear vision of where we are and where we should be heading.  Then I discovered Emily’s List whose mission is to get more Democratic women elected to Congress in order to “stand up to the Right, get things done, and build a more progressive America.”

But before this, a few years ago, I had an epiphany.  I realized that I made all of the household’s monthly-purchase decisions (groceries, for example) and influenced major-purchase decisions (like buying a new house) to a great extent. If my household was typical of most (as I suspected), then getting a large enough number of women  to band together, in either supporting a cause or in protest against a wrong, could have a huge economic, social and political impact on our society. But how would it be possible to unite all of these women?  I had these thoughts in a pre-Facebook, pre-Twitter world and so I soon forgot them.

Recently, I came across the book Creative Genius by Peter Fisk, a strategist and marketing expert from the U.K. with an extensive roster of clients including American Express, Coca-Cola and Microsoft.  Fisk explains:

Women represent a growth market bigger than China and India combined…Women represent 51% of the population, but influence closer to 80% of consumer purchase decisions and therefore around 67% of global GDP.

Ladies, do you know what this means?  NO ONE can mess with us especially now with the power of the Internet and social networks.  There are thousands (and thousands) of mommy blogs on the Internet on every imaginable topic, including politics.  Blogs like MOMocrats, The Radical Housewife, and PunditMom, for instance.  In fact, Joanne Bamberger,  PunditMom’s creator has written:  Mothers of Intention dealing precisely with the subject of women, politics and social media today.

If you have any doubts of this awesome “femaleversal” force, consider the recent Susan G. Komen for the Cure Foundation’s decision to cut funding for Planned Parenthood breast cancer screening program, on January 31st.   The outrage was so overwhelming, the backlash (begun by women’s health advocacy groups) so swift, that Komen reversed its decision a mere three days later, on February 3rd. Four days later, Karen Handel, Komen’s senior vice-president for public policy and the suspected architect of the decision to cut PP’s funding (due to her staunch anti-abortion views and past statements about Planned Parenthood), resigned from her post.   Furthermore, ABC News reports that  Planned Parenthood has received $3 million in donations since January 31st when Komen cut the funding.

I suspect that we are only seeing the tip of the iceberg.  In recent months we have seen an all-out war being waged by the GOP and right-wing extremists against women and women’s issues.  The Komen decision was guided by the activism of anti-abortion groups.  On the other hand, we women are only beginning to discover just how powerful we are.  Once we realize our full potential (both intellectually and actively) there will be no stopping us from creating a better world for future generations. Our children are counting on us, and no one should ever underestimate what we are capable of and willing to do—for them.