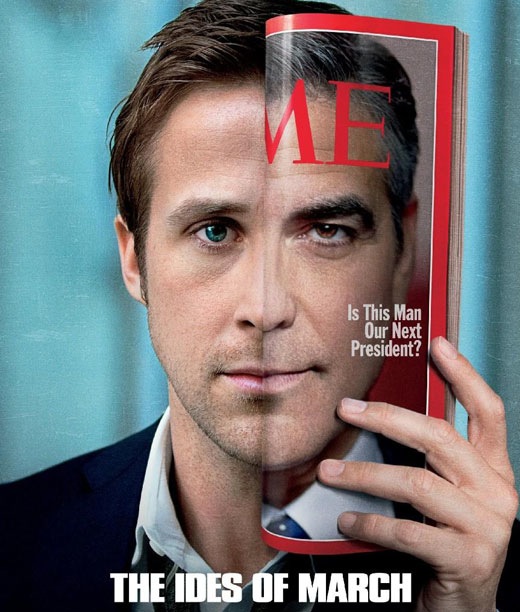 The Dirty Game Of Politics

Watching the GOP presidential nomination process in all its freak-show glory has reminded me of of the ugly side of politics today:  the indecent amounts of money that are spent in political campaigns, the lies and distortions that are now propagated by Super Pacs with no limit to their money-raising and spending abilities, and the compromises that candidates make to get to the top.

But recently nothing has opened up my eyes more than George Clooney’s The Ides Of March, which I finally watched this past weekend.  This superbly-directed and performed film shows how the pursuit of power destroys everything in its path including idealism, integrity and personal dignity.  George Clooney and Ryan Gosling portray two fairly decent men (a politician and a political operative respectively) who, by the end of the film, are just cynical shadows of their former selves after having sold their souls in order to reach their professional goals.

The Ides Of March reminded me, in high-def color and surround-sound clarity, that the game of politics is a dirty one. The opposition, even when it’s from the same party, is so fierce and can become so vicious that even the most decent players will not come out of it clean.   The question, then, isn’t whether or not politicians will get dirty but, instead, to what extent.  The film, however, had a deeper effect on me.  It shocked me into the sudden realization that despite a 24/7 media cycle, savvy bloggers, and wiki leakers we know very little about what really goes on behind the scenes.

For example, Barack Obama’s candidacy in the 2008 election inspired millions after 8 years of a disastrous George W. Bush presidency .  Many believed that he could make a difference, none more than a broken Republican party desperate for survival.   Obama’s win scared Republicans so much that they mounted one of the most vicious oppositions that any U.S. President has ever had to face, openly declaring their #1 priority to be a one-term Obama presidency.  Worse yet, openly opposing any compromise or initiative from the president, in effect pushing their party to what is nothing less than political malpractice: fulfilling their objective at whatever cost even if it entailed endangering the greater good.

If a party dared to play this out so very publicly, what else did they do behind closed doors that we don’t know about?  Has President Obama’s ineffectiveness in controlling the GOP been a result of a pathological need to compromise, as many now believe; or have the Republican tactics and viciousness been so extreme that the President cannot counterattack them unless he dirties himself to a level that he refuses to reach?  Perhaps we were naive to think that we could really change things, even with an intelligent, well-intentioned and visionary leader.  Yes, we can? No, we absolutely cannot.  The system is rigged and it’s rigged against us.

What Can We Do?

But after a few days of  being in a post-film funk where I focused on the hopelessness of our current political process and questioned even my fascination with politics, I realized that I must be wrong.  We cannot lose hope, we cannot stop trying to change things. We must continue to do what we can, contribute in our own way to change the world, or at the very least, our world. Even one voice, in this widely connected world that we inhabit, can start a revolution.  The toppled governments and countless protests in the Arab world in 2011 are a testament to this.

As human beings, we have an obligation to better ourselves. As citizens of a great nation, we have an obligation to safeguard our democratic system.  One of the most effective ways to do this is to be informed voters.  We must read.  We must educate ourselves on current events.  We must look to past mistakes, so that we do not repeat them.  We must question our politicians, especially when they make outrageous claims about the opposing party, remembering that while they’re playing their power games they are, in fact, playing with our lives.   Then we must tell them what we want— and what we absolutely cannot accept—through our votes.

Every time we ignore the facts and allow ourselves to be manipulated by political rhetoric, every time we decide not to to vote or to throw away our vote, every time we fail to fulfill our obligation to be informed citizens of the greatest nation on earth, we contribute to the corruption of our political process.  Throwing up our hands and giving up is definitely not the way. No matter how bad things get, doing nothing is worse. Yes, politics stink, but we don’t have to. 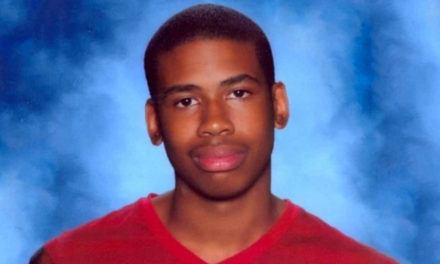