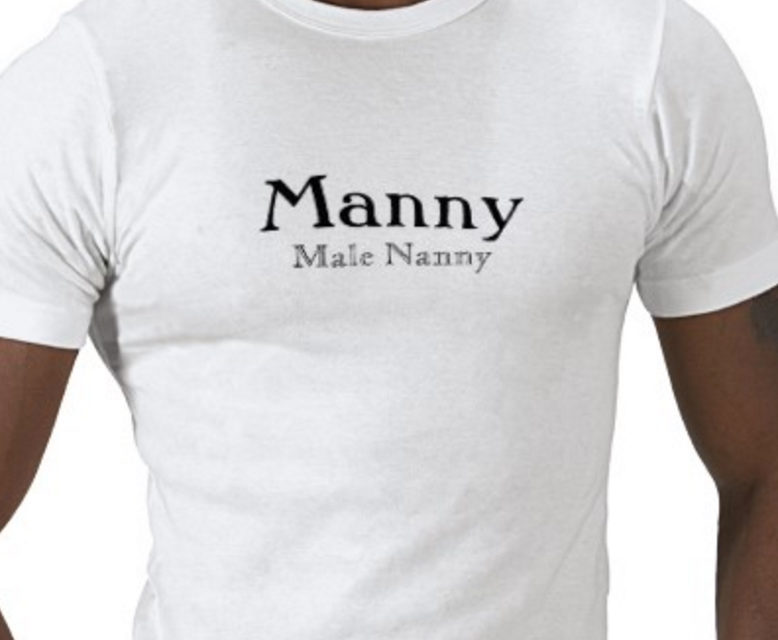 I love languages. I find it fascinating that from a common beginning of grunts, grimaces and gestures we have arrived at so much complexity and sophistication. I love the English language, among other things, because of its flexibility. It easily integrates words from other languages without any self-identity crisis. It has no qualms about turning nouns into verbs for the sake of expediency.

In English you have none of this rampant sexism in the language, “the” is “the” and one and all get it. Furthermore, changes were made to terms like mailman and spokesman to be more politically correct with women.

But are we going backwards now in an era where there’s more equality between the sexes than ever before? Could English be a bit sexist as well or are we just a bit confused?

Take the following words: murse and manny . Why have the words purse and nanny been masculinized? If a man wants to carry a purse, or be a nanny, or be a purse-carrying nanny, I’m sure he’s the type to have the courage of his convictions. It seems obvious that he’s not the type to need a new term to justify his choice. Think, also, of all those trailblazing men who decided to become nurses when it was considered a career typically for women. They did it without having to change the name to murse.

I can understand the inclination to change some words in order to adapt to a changing society.  But if we are going to do this for men, why don’t we also do it for women. For instance, why not call a female judge a fudge? OK, maybe wudge is better, considering that fudge is already taken. How about a foach, or woach, for coach? Stop! I must not write like Dr. Seuss and, as much as I love his stories, I am not advocating that we speak like his characters. No, I’m perfectly happy to have the same noun apply to both, men and women, and to keep English as the unisex language that it has always been. What about you?