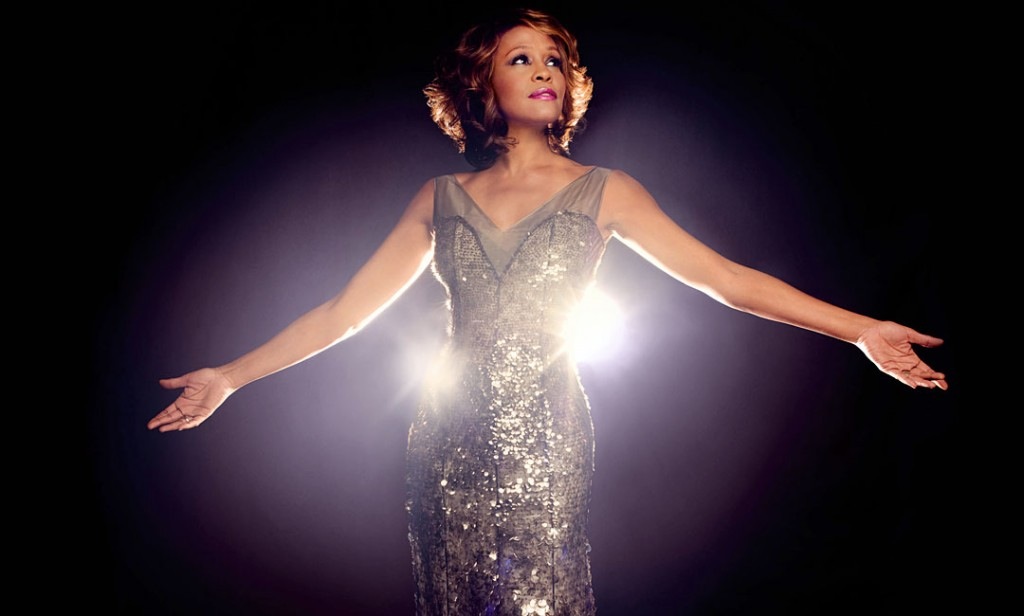 Whitney Houston, whose will was read today, was 48 when she died. Amy Winehouse, who died a little under two years ago, was only 27 years old, only a little more than half Houston’s age. Houston’s death was a tragedy, but at least she had had a career, a marriage and a family. Winehouse had only just begun to tap her enormous talent. As Houston’s family, friends and fans begin to come to terms with their loss, we have to ask the question whether there is anything that can be learned from these two untimely deaths.

Tony Bennett thinks so. At a pre-Grammy’s party, this is what he said:

“First it was Michael Jackson, then it was Amy Winehouse and now the magnificent Whitney Houston. I’d like to have every gentleman and lady in this room commit themselves to get our government to legalize drugs. So they have to get it through a doctor, not just some gangsters that sell it under the table.”

Now Tony Bennett is 85 and can be forgiven for not remembering that both Winehouse and Jackson died from overdoses of legal drugs – alcohol in Winehouse’s case and in Jackson’s the now notorious Propofol. He can be excused for forgetting that Jackson’s overdose was actually administered by a doctor, not by a gangster. We can understand that as an ex-addict himself, this is a subject that might make him a little irrational. He was a friend of Winehouse’s, they performed together. Her death must have been especially painful to him.

But seriously? Tony might be a sweet old charmer, but he needs to take a look at the numbers before allowing anything other than a crooned out version of Body and Soul to pass his elderly lips.

Legally prescribed drugs account for almost twice the number of deaths from overdose than illegal drugs such as heroin and cocaine. According to this Bloomberg article , the rate of deaths from legal prescription drugs skyrocketed 84% between 2003 and 2009, while deaths from illegal drugs dropped by 21%. One of the products especially linked to an increase in overdose was the anti-anxiety medication alprazolam. This is better known by the name Xanax, the drug now implicated in the death of Whitney Houston, and the big fat irony is that it was Houston’s death that prompted Bennett’s comments.

But let’s for a moment assume Bennett isn’t completely batshit and that there is a grain of logic to be dug out of his comments, as the authors of  the article Tony Bennett Is Right…Legalizing Drugs Would Save Lives believe.   Their argument being that labeling some drugs as illegal stigmatizes all drug use and that it is this shame and fear of prosecution that prevents addicts from seeking the help they need.

So would legalizing drugs have saved Whitney Houston or Bennett’s friend Amy Winehouse?  The latter, who died at age 27, was no stranger to all manner of drugs, both legal and illegal (many of us discovered that heroin users inject the drug between their toes when Winehouse was photographed wearing a pair of bloodstained ballet pumps). She received in-patient treatment for her addictions at least four times. Shame does not seem to have been a major problem for her. Her biggest stumbling block appears to have been the same as it is for many addicts: denial and self-delusion.

And those are obstacles to recovery that no amount of law changing will remove. 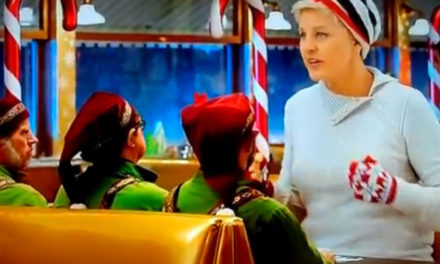 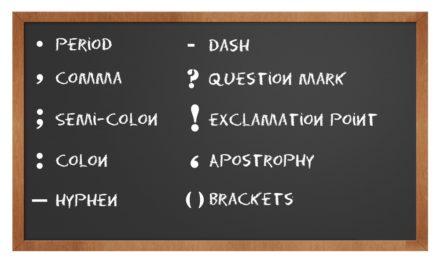