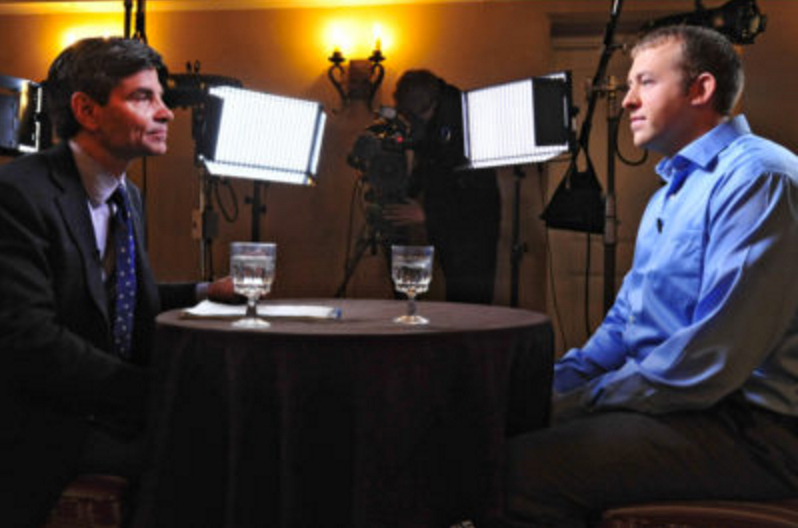 Growing up, my father used to tell me something often, that in a 2-person conflict, there are 3 sides to the story: each person’s account and the truth. He wasn’t saying that people purposefully lie, although many do, but that every person sees reality according to their worldview, and more importantly that everyone thinks that they’re right.

I don’t know what really happened in Ferguson on August 9, 2014 when Michael Brown was shot and killed by Officer Darren Wilson. But I would bet that at some point, perhaps at the very beginning of an encounter that escalated within minutes and resulted in an avoidable death, each man thought that he was right.

There are too many questions left unanswered and too many emotions running rampant. I’m going to try to stay as objective as possible to give you my opinion about all of this.

I watched Darren Wilson’s interview with George Stephanopoulos. I believed him when he said that he would have done the same thing if Michael Brown had been white, although I felt that his line about feeling like “a 5-year old holding on to Hulk Hogan” was a bit too much. Wilson is 6’4″ (like Brown was) and weighs 210 lbs (80 less than Brown at 290 lbs). I do not believe him when he says that Michael Brown told him “F… what you have to say,” in response to his polite request to walk on the sidewalk, if only because it doesn’t make any sense that Brown would provoke a police officer minutes after stealing cigarillos from a nearby store.

I’ve also watched interviews of Dorian Johnson, who was with Michael Brown and is the primary witness to what happened. I believe him when he says that Wilson was not polite, but used the “F word” when asking them to walk on the sidewalk, and that he reversed his car in an aggressive manner that could have hit them both.

In other words, let’s take race out of the equation. But, let’s assume that Wilson was antagonistic from the start and that when he went to open the driver’s door after reversing the car, and it ricocheted back to him (as Johnson described, due to the proximity to Brown and himself), this started a series of misunderstandings and assumptions, where Wilson and Brown now each scared of the other, began to tussle through the window, leading to the first shots.

So far so bad. But then once Brown starts running away from the car it gets worse. Wilson goes out, Brown turns around and the rest is [tragic] history.

Wilson told Stephanopoulos that he was just doing his job and following the training that he received. If Wilson is telling the truth, here’s what I find extremely disturbing. Why does a police officer receive training where in order to stop a suspect he has to shoot at him 6 times, of which two are to the head? Wouldn’t a shot to each of the kneecaps be an efficient way to stop someone?

Here’s another disturbing and related fact. Wilson admits to Stephanopoulos that once he’s out of the car, before he starts shooting at Brown, he asked himself if he could legally shoot him.  A better question would have been to ask himself where he needed to shoot to effectively stop Brown without endangering his life. Once Wilson answered the legal question affirmatively, he felt free to shoot as many times as he did and that is why he can say that he has a clear conscience. 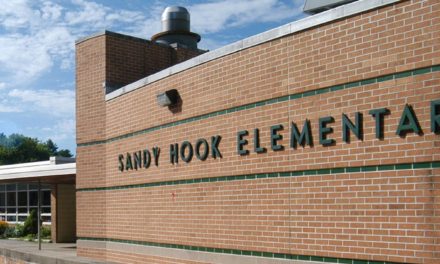