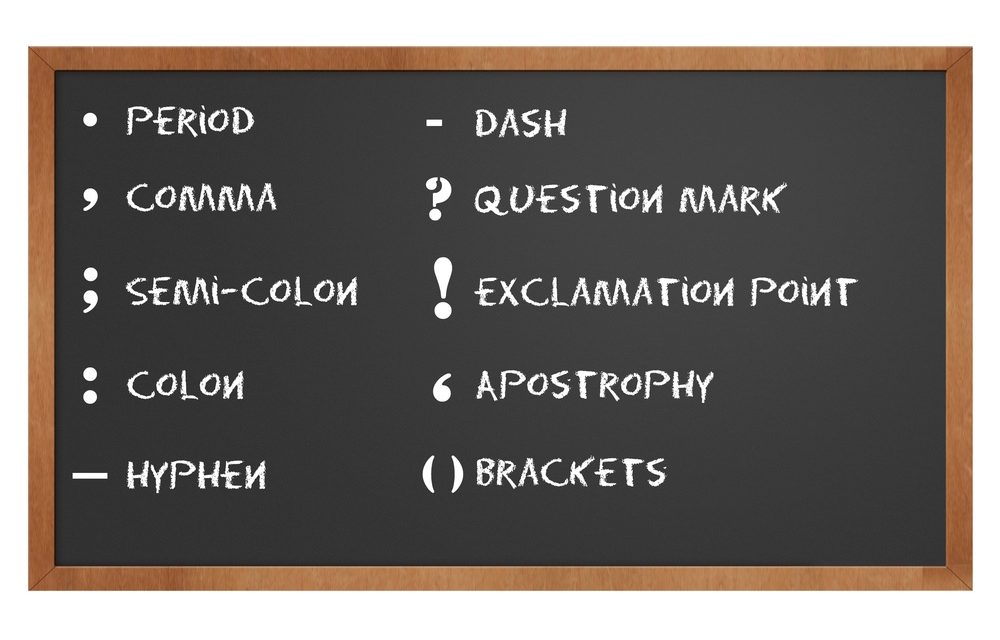 When I wrote the post Are Americans Illogical When It Comes To Punctuation? I thought I was one of  very few interested in the placement of the period in relation to quotation marks. Personally, I think that the period looks better after the quotation mark as in:  I told him, “I love you”.  This is the British style.  Whereas for the same sentence, we Americans would write, “I love you.”  Now, take a look back at both versions. Doesn’t the British version, with the period after the quotation mark, look better? I think so, especially when a new sentence follows after.

But getting to the point (pun totally intended), it seems that there are a lot of grammar nuts, like me, out there. How do I define a grammar nut? I love grammar. I love it so much that I’m having a really great time writing this post about the period and the spaces that come after it. I write posts with the Chicago Manual Of Style tab perennially open on my browser.  I’m a great speller too. However, while I’m pretty solid in grammar, I have to admit that punctuation is my weak spot. I tend to put too many commas everywhere. It must come from the fact that I try to think before I speak, therefore I pause before I [continue to] write. It could also be that I’m a peacemaker according to my punctuation personality.

But, anyway, really getting to the point now, Slate reports that “grammar nuts” (my description, not the site’s) are still talking about an article it published back in 2011, condemning the use of two spaces after a period. It seems that the article got some people so riled up that they decided to always put two spaces after the period in their writings.

Before I read that article, I had no idea that two spaces were one too many. I’ve been putting two spaces after the period forever. Well, actually, since I was taught to do so in typing class. Damn! I might be dating myself by admitting this. Apparently, typewriters are ancient. No one uses them any more, much less learns to type on one.

So what do I do now? I guess for the sake of correct grammar, I’m willing to try to change my habits and put only one space after a period (I’ve been doing this throughout this post). But I’m going to break from my usual anal-retentive tendencies and not go neurotic over it.  Honestly, that’s much easier said than done. I can’t tell you the number of times I’ve gone back to delete the second space after a period. However, I’ll really try not to stress too much about it. Promise.