4 More Years Are Not Enough 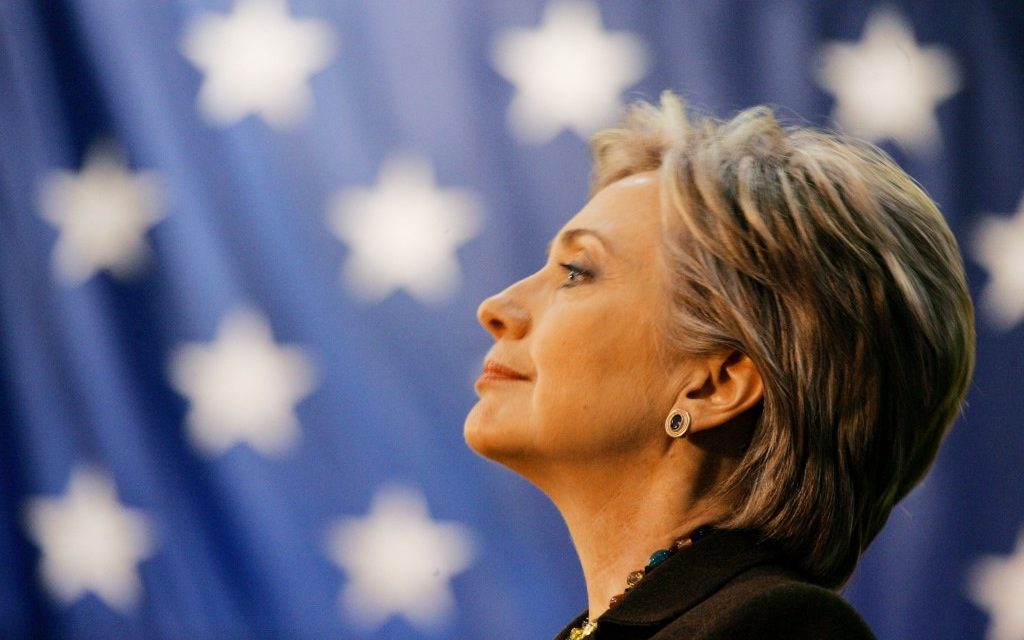 Forget “four more years” and I don’t mean that I want President Obama to lose in November. On the contrary, he must win because our country simply cannot afford the alternative.   I’m not solely referring to unfit Mitt.  As President Clinton explained in his DNC convention speech, economic recovery takes time. Having President Obama serve a second term will buy us this required time with the stability and continuity that a second term usually provides.

I say “usually” because there’s no telling what the GOP will do when President Obama wins in November (considering how psychotic they have been in the past four years).  But if an Obama re-election could push the GOP over the edge, I don’t even want to consider a Romney win.  The simple reason is that it would mean that a party who has used unparalleled levels of distortion and obstruction, and whose political ambition has been placed above and beyond the benefit of the country, will be rewarded.  If the GOP succeeds in having President Obama serve only one term with their  scorched-earth strategy, then I don’t want to see to what lower depths of insanity they will plunge our political process in the years to come.

But, as usual, I have taken a long-winded road to get to my point.   We often say that President Obama could not  have fixed in 4 years what was undone in the eight years of the Bush presidency.  Honestly, this has started me thinking that  even 8 years of an Obama presidency will not be able to repair the Bush damage.  Even more so if we continue to have a GOP-held House for President Obama’s second term.

So my conclusion is that we need more than 4 more years,  we need at least 8 more:  a second term for President Obama and at least one term of a new Democratic president.  This would give us time to get the country back on its feet, address serious issues like immigration reform and global warming (that Republicans refuse to even accept) and, most importantly, prove to the voters that we indeed do better during Democratic presidencies.

All this necessarily leads to the question of who would be the Democratic presidential candidate in 2016, and I cannot think of a more qualified person than Hillary Clinton.  Of course, I am not the only one who’s thinking this.  According to Politico everyone was buzzing about this particular issue at the Clinton Global Initiative, after Secretary Clinton gave a speech there on Monday.

Besides her obvious qualifications for the office of the presidency, what more important testament to the greatness of our country than electing  a woman after having elected a black man to be our  president.  Thinking about how likely this can be in our country, today, makes me proud to be an American.  Thinking about all the good that could be accomplished having two consecutive, highly qualified presidents who care about all Americans and not just about the 1% or 53% makes me have one final thought:   forget 4 more years, we need another 12! 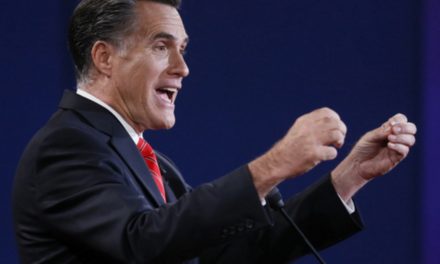