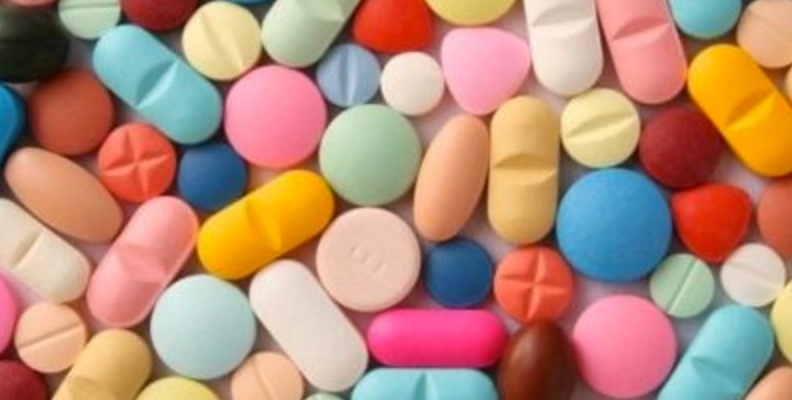 I never cease to be amazed by the well-oiled Republican spin machine. Take the debate on birth control pills, their latest ground of attack.  According to Politico, the conservatives are now fighting to extend the right to opt out of covering the cost of contraceptives to individual employers—even those without any religious affiliation. Yet, this is how they spin it:

The conservatives on the other side say the fight is not about birth control or women’s health. It’s about morality and religious liberty under the Constitution. And that’s a basic American value that resonates with voters, they say. [Politico]

This is what I would say to this bunch of nincompoops (emphasis on the poop), if I had the chance:

Do you think we’re stupid?  I’ll tell you what religious liberty means to me:  the separation of church and state. Stick to your religiously-affiliated organizations and the rest of us will manage our  own individual liberty.  Thank you very much.  You want to talk about religious liberty?  Then, what do you have to say about free will?  Let me remind you that this right is not only much older than the Constitution but handed down by an infinitely higher power than Congress.

I live in a country with 313,043,536 other human beings and I pay taxes.  You do too.  So take a chill pill and leave us women alone.  If you don’t, we’ll show you just how pissed off we are in November, and that’s a pill I would love to see you swallow.