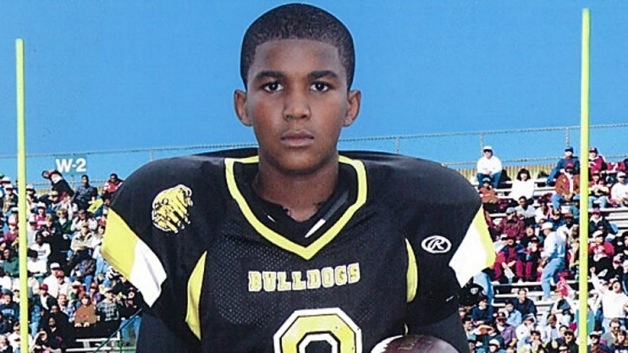 Democrats from the House Judiciary Committee held a forum yesterday to discuss racial profiling and hate crimes in the wake of Trayvon Martin’s shooting in Florida last month.   Since the matter remains under Florida’s jurisdiction, the forum functioned primarily as a gesture—an information gathering session.  However, it also represented an opportunity for House Representatives to show their support for Trayvon’s family and to use the bully pulpit to shine a light on racial profiling.

That doesn’t feel partisan to me.  Don’t we all agree that law enforcement (and law enforcement wannabes) shouldn’t target American citizens because of their race? Even if lawmakers don’t agree that profiling occurred in this instance, no one can credibly argue that profiling doesn’t exist in general.  If nothing else, the forum presented an opportunity to talk about this important problem.

There are twenty-three Republicans on the House Judiciary Committee.  Twenty-two white men, and one white woman.  Not one of them bothered to show up yesterday.

Really?  Why!?  Did they have an important lunch appointment?  Were they caught off-guard in the bathroom?  Caught in traffic?  Trapped under a heavy object?  Or perhaps they are so consumed by their partisan zealotry that they can’t attend a briefing about the senseless death of a child because it was organized by Democrats.

I’m going with the latter.

The absence of every single one of these men and one woman disgusts me.  That means they planned and agreed to stay away.  They strategized over the body of Trayvon.  If they’d shown up, they could have expressed their concerns, but their organized absence blatantly and intentionally dismisses the entire issue.  It sends a clear message to me: Trayvon Martin doesn’t matter.  Hate crimes don’t matter.  Racial profiling doesn’t matter.

So far, the absence of Republicans at the forum has generated little buzz.  I suppose no one is surprised, and I shouldn’t be either.  After all, this only reinforces what we already know:  Republican legislators only care about family values when they can use them to control the bodies and lives of women and gays.  If you’re not in-utero and you’re not white, apparently you’re not worth their time. 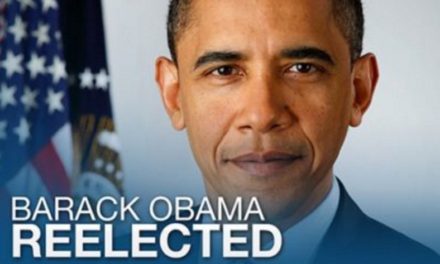