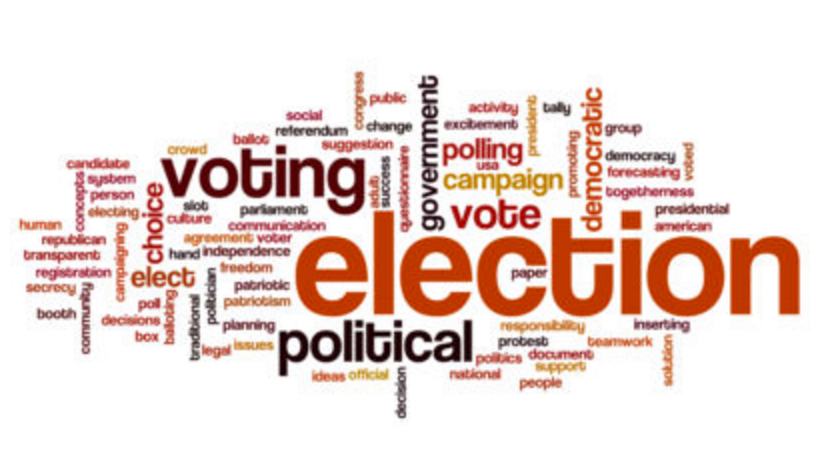 First, I would like to congratulate you on defeating Republican candidate Joe Kaufman and winning re-election in last week’s midterms.

I first read about then saw your video regarding the DNC’s plan to conduct a full review of why we Democrats fall short in midterm elections. I think that’s a great initiative, but I think that I might save you some time and effort by telling you how I feel.

Who am I? I’m a stunned Miamian facing the fact that Rick Scott won re-election. I am a discouraged Democrat shocked by our party’s huge national defeat in last week’s midterm election. Last but not least, I’m a mournful American witnessing the destruction of our democracy and of our country  by a group of shameless obstructionists and vote suppressors who dare to call themselves patriots and who claim to speak for the American people.

I am angry, sad, and disgusted. I am angry with the media who has peddled a false equivalence between the GOP and the Democratic Party. I am sad that so many voters are so uninformed and/or misinformed. I am disgusted with the behavior of the GOP since day one of President Obama’s presidency.

Here’s what I think needs to be done.

1. We must find a way to inform and educate voters in general and Democratic voters in particular. We must make them understand that if Governors, U.S. Senators, U.S. Representatives, and local politicians get elected not because the majority of the electorate votes for them but because the majority does not show up, then their interests are not represented. What is worse, major policy accomplishments can find themselves at risk of repeal or involved in long legal battles that waste precious time and taxpayer money, as is the case today with Obamacare.

2. The Democratic Party needs to overhaul its woefully inadequate communication apparatus. How is it possible that for years voters liked the provisions of the Affordable Care Act, claimed to like the ACA, and in the same breath opposed Obamacare? On the one hand, we failed to adequately explain it. On the other hand, we allowed the Republicans to distort and malign it. For years, we ran away from the term “Obamacare” when it was a PR gift handed to us on a silver platter by conservatives. Imagine if our attitude had been: “Obamacare? Yes, Obama cares, that’s why he’s working on an insurance system that will work for all Americans, and especially for those who need it the most, the middle class, the jobless, and the poor…”

Part of this communication overhaul is the need to show that there is no liberal bias in the media. If anything, there’s a conservative one. The Democratic Party must also be willing to call out the media when it’s not doing its job adequately.

3. Democratic politicians need to have the courage of their convictions. It was sad to see how Alison Lundergan Grimes ran away from President Obama and would not even admit to have voted for him. This was not only disgraceful, it was weak. Too many of our politicians have run away from Obamacare, implicitly confirming the lies that conservatives have spread about it.

Yes, the Republicans have stuck together in what cannot be described as less than political malpractice. They have stuck together defending failed economic policies, promoting intolerance, and encouraging division. They won the midterms, and won them big.

However, the Democrats who, as you say, are right on the issues and who have the support of the American people don’t stand and fight together. Instead, they abandoned the President and his signature achievement, one of the most important social programs in our nation’s history. They lost the midterms, and lost them big.

I realize that there are probably many factors that contributed to our loss in the midterms. But I do believe that the three above-mentioned are not negligible.

I’m fighting hard to not let my feelings turn to apathy, and I’m also getting tired of that.