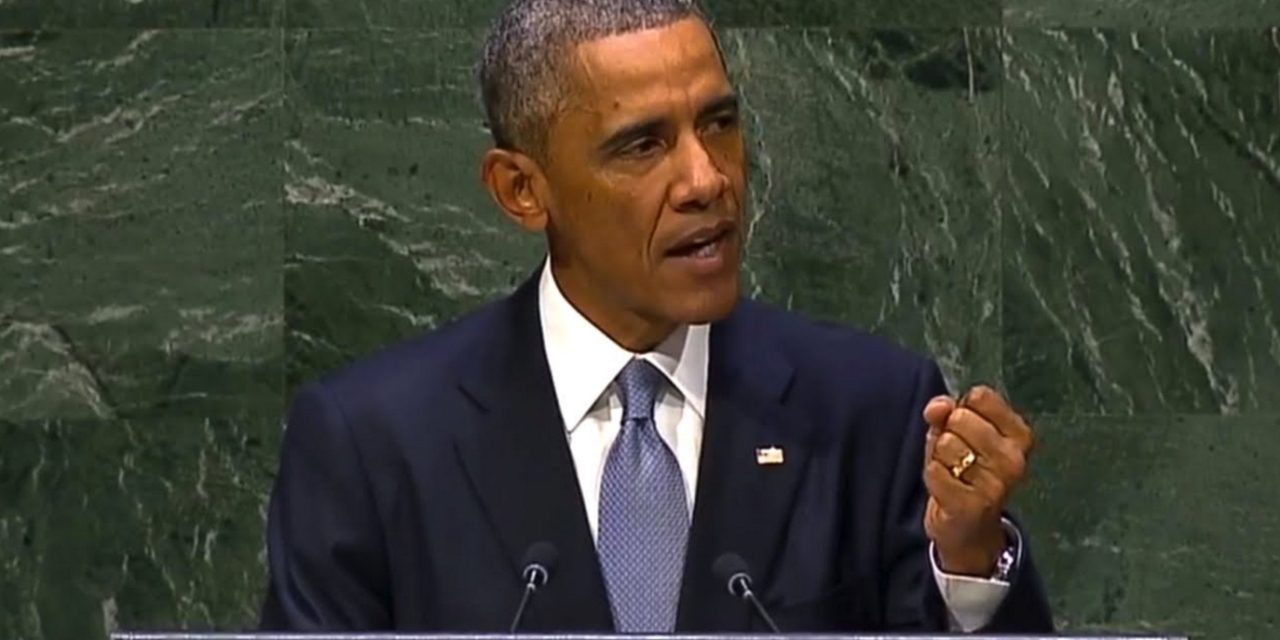 I’m back! I’ve been gone since September 17th after I posted Sarah Palin Does Owe Us An Apology and now I feel that I owe you an explanation as to why I was gone for so long (2 days short of 3 weeks).

First, I got shingles. Luckily for me it was just on my left hand, but the pain was excruciating, traveling from my elbow all the way down to my middle finger. I thought that only old people got shingles, but my doctor told me that she has treated shingles patients as young as 7-years old. According to her, stress is the most likely culprit for a shingles flare-up. I was not only in pain, I felt very tired.

Then, I went on a holiday. I took a much-needed relaxing break in a place pretty close to paradise. Usually, I never stop writing, even when I’m vacationing. But this time, I pretty much disconnected. I missed writing, but I didn’t miss reading the news. I needed a break from all the stupidity.

For example, on September 24, President Obama gave an intelligent, thoughtful speech at the U.N.’s General Assembly, where he declared that we, Americans, “at times…have failed to live up to our ideals.”

I realize that America’s critics will be quick to point out that at times we too have failed to live up to our ideals; that America has plenty of problems within its own borders. This is true. In a summer marked by instability in the Middle East and Eastern Europe, I know the world also took notice of the small American city of Ferguson, Missouri — where a young man was killed, and a community was divided. So, yes, we have our own racial and ethnic tensions. And like every country, we continually wrestle with how to reconcile the vast changes wrought by globalization and greater diversity with the traditions that we hold dear.

But we welcome the scrutiny of the world — because what you see in America is a country that has steadily worked to address our problems, to make our union more perfect, to bridge the divides that existed at the founding of this nation. America is not the same as it was 100 years ago, or 50 years ago, or even a decade ago. Because we fight for our ideals, and we are willing to criticize ourselves when we fall short. Because we hold our leaders accountable, and insist on a free press and independent judiciary. Because we address our differences in the open space of democracy — with respect for the rule of law; with a place for people of every race and every religion; and with an unyielding belief in the ability of individual men and women to change their communities and their circumstances and their countries for the better. [WhiteHouse.gov]

But, of course, Fox News jumped on his remarks as “proof” that he continues to be on an “apology tour,” a tour that has already been established he never began in the first place.  Leave it to Fox News to ignore the difference between an apology and an explanation as easily as it ignores facts.

I’m back to face this continuing dysfunction. But on this first post, before I write the many posts that I plan to write in the weeks and months to come, I wanted to give you an explanation for my absence. It was not meant as an apology.

That said, if during my absence you came to the site and found yourself staring at the same home page, feeling disappointed by the lack of new posts, wondering why I wasn’t writing and/or whether I would ever post again, I apologize.  A blogger shouldn’t just drop off the face of her site without an explanation, and if she does, then she needs to apologize.

Unlike Fox News, I know the difference between apologies and explanations. 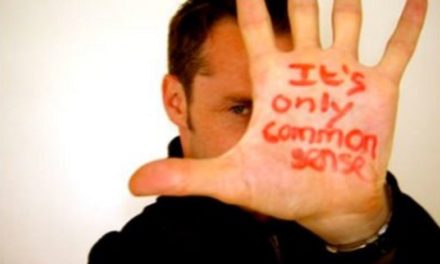 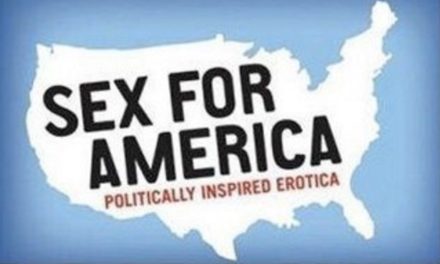