What A Real “Come To Jesus” Moment Would Look Like 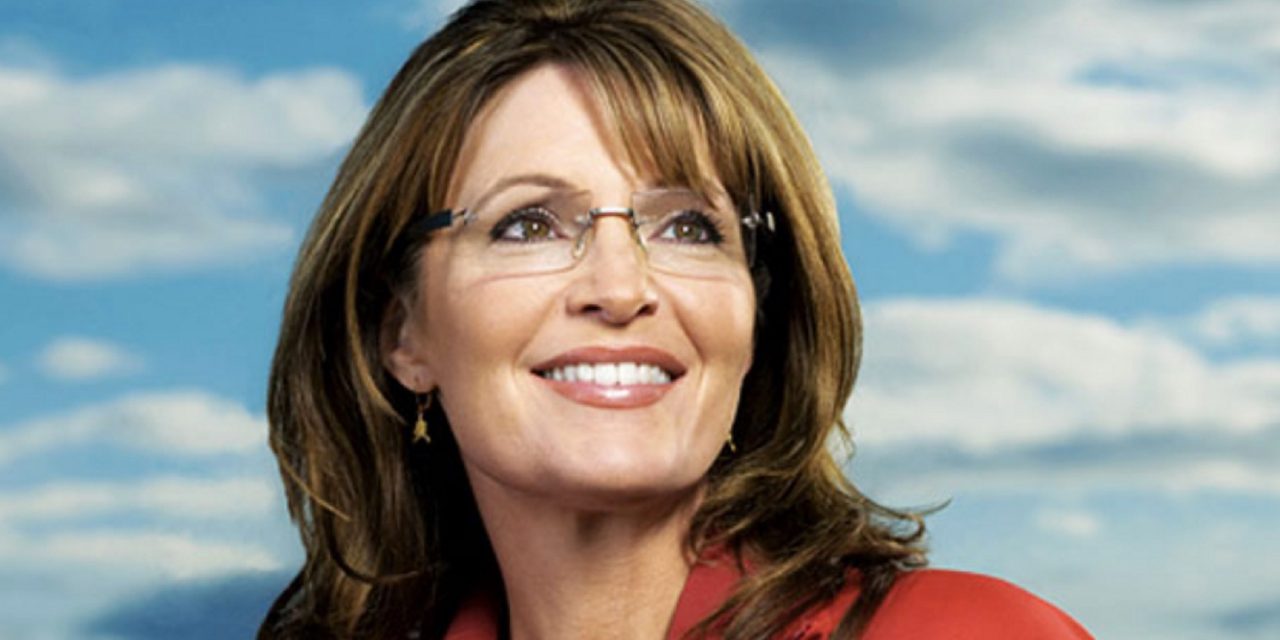 This is Sarah Palin’s latest contribution to the political discourse:

With so much at stake in this election, both Mitt Romney and Paul Ryan should ‘go rogue’ and not hold back from telling the American people the true state of our economy and national security.  America desperately needs to have a ‘come to Jesus’ moment in discussing our big dysfunctional, disconnected and debt-ridden federal government. [HuffPost]

Besides making an obvious plug for her book “Going Rogue,” Palin pushes her Christian bona fides down our throats as she goes on her usual anti-government, anti-Obama rants. But if America, including the right-wing nut jobs, were to have a real  “Come To Jesus” moment, these are some of the things that could happen:

3.  The Republicans would stop their war on women since they would finally get our Father’s notion of  free will.

4.  America would throw out their GOP representatives from the House much as Jesus kicked out the money changers  from the temple in Jerusalem, disgusted at their greed and antics.  AND,

5.  The GOP would stop obstructing and start governing responsibly instead of putting their political ambition above the well-being of their fellow Americans.

So, hell yes, I’m all for a “Come to Jesus” moment for America.  As for Palin,  I would advise her to be careful about what she wishes for.