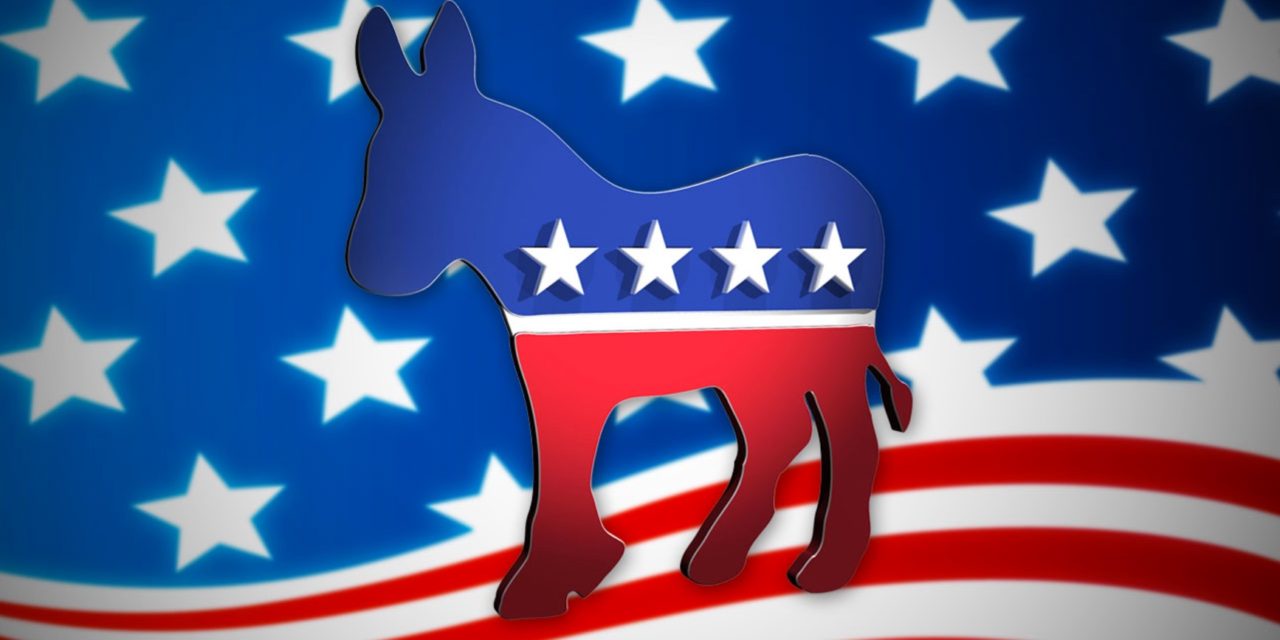 I am neither a politician nor a political operative, nor an expert of any kind. I am just an American who is interested in politics and who tries to stay informed. Two months after the 2016 Presidential elections, I’m going to try to explain what I think is wrong with the Democratic Party, but these are thoughts that I’ve had for a long time.

One of the most important reasons that Barack Obama won in 2008 was his campaign’s organization. Unfortunately, the Democratic Party has a long way to go in this area.

As I wrote in my Donkey Chronicles trilogy, and more specifically in the third post A Donkey No More, the Democratic Party has been associated with an ass since the 1870’s. However, it has yet to adopt the donkey as its official mascot. Now, I can understand the hesitation in embracing an animal universally judged to be stupid (sorry, donkeys). But then, why allow it to be so firmly associated with the Party?

Much graver than this is the question of the Electoral College. After the 2000 Presidential election when Al Gore won the popular vote, knowing that the United States was on a fast track to become a minority-majority country, and knowing that minorities vote for Democrats, the Democratic Party should have moved to eliminate or modify the Electoral College (through the National Popular Vote Interstate Compact, an accord among states that all their electoral votes will be given to the winner of the national popular vote).

For 16 years, Democrats did nothing regarding the Electoral College (and if they did, we don’t know about it); and now history repeats itself. Scratch that, history becomes even worse.

The gravest of all is the current situation with Russia’s hacking of our elections. More recently, with the latest allegations that Russia has compromising information on Trump and that there was collusion between the Trump campaign and Russia on the hacking. Every single article I’ve read emphasizes that these are unsubstantiated claims. Yet, they’re coming from a retired British spy with close ties to Russia, who was initially hired by Republicans competing for the GOP nomination. I have no idea how these claims can be substantiated with 9 days left to Inauguration and a Russian government intent on hiding its interference in our elections.

So, let’s say that the claims are false. What is not false is that Trump asked Russia to hack Hillary’s emails, publicly. Even if we do as Kellyanne Conway says, to judge Trump by “what’s in his heart” and not by “what’s come out of his mouth”, can anyone doubt Trump’s intentions when he made that request to Russia, a man to whom winning is everything?

Now, imagine all of this happening with a Democratic President-Elect and a popular-vote Republican winner. The GOP would be screaming treason (unsubstantiated claims and all), would be denouncing the election result and refusing to accept it due to foreign interference, would be calling off the Inauguration, and would be insisting that the popular vote winner should be the President. Republican politicians and surrogates would be all over TV, radio, social media, and the press, repeating treason and more in an endless loop. This brings me to another main problem with the Democratic Party.

I’ve been writing about this issue for years. In my post Obamacare: That’s Right, Obama Cares! from 2012, I argue that the Democrats, instead of running away from the term derogatorily coined by Republicans, should have embraced it early on, should have turned it around and used it to vigorously defend the ACA. In The Repugnants vs. The Democants from 2014, I rant about the Democrats’ inability to communicate well and their obvious lack of courage as I watched too many distancing themselves from Obamacare, the term and the plan. I thought about this latter post after watching the Sessions hearing’s first day. Let me put it this way, Ted Cruz praised Democrats for their “admirable restraint”. Need I say more?

I recently read an article that says that one of the flaws of the Democratic Party is that Dems care about appearance and Republicans care about power. This is a fair conclusion. Republicans will do and say one thing today, then do and say the exact opposite tomorrow. They do this because they will do anything for power and because they can. The Dems have failed at developing a communication machinery that stops the constant distortions and lies peddled by the GOP, that calls them out and makes Republicans pay for them politically (again a problem of organization), and that correctly disseminates the Democratic Party’s achievements.

Last night, watching President Obama’s farewell speech, through tears, I cannot shake the feeling that I’ve had for years. A feeling that I’ve hesitated to share because I have not wanted to criticize a President, my President, who has accomplished incredible things, even in the face of the most extreme and cynical obstruction from the GOP. But, watching him I felt the irony, that such a great orator did not believe in communication or not as much as he believed that actions speak louder than words. As much as I admire, respect, and like him, I cannot help thinking that President Obama underestimated the power of his word and underused it.

This could have very well been the result of trusting in the goodness of people. He thought that with his actions, really putting the country first,  he could win over the Republicans. He gave them myriad of opportunities to come to the table, time and time again. Instead, they saw him as weak and treated him likewise.

This trust in the goodness of people was also a mistake made by Hillary Clinton. I have read many articles claiming that Hillary failed to do this or that. I don’t buy them. She did what she had to do. What she did was trust in our common decency. What she didn’t do is believe that 63 million people would vote for someone who, among a basket of deplorable acts and words, mocked a disabled journalist at a public rally. In this, I feel exactly as Meryl Streep does. I cannot get this image out of my mind. I am a woman, yet his pussy-grabbing comments didn’t hit me as hard as this. After all, I’ve been exposed before to this kind of talk and behavior by men of Trump’s age and arrogance, many women have. But, I had never seen such a display of utter disrespect and lack of compassion. No one who saw that should have voted for him, much less 63 million people. That number of votes is inexcusable and unforgivable.

While both President Obama and Hillary Clinton overestimated people. This is not a flaw. This is a way of looking at the world that helps us to come together, to call out the best in each other, and that is shared by those who elected President Obama twice and by the 66 million people who voted for Hillary.

Only the first two are flaws in today’s Democratic Party and they’re fixable. Contrast that to what is wrong with today’s GOP: everything. 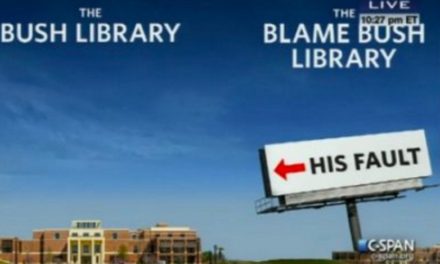