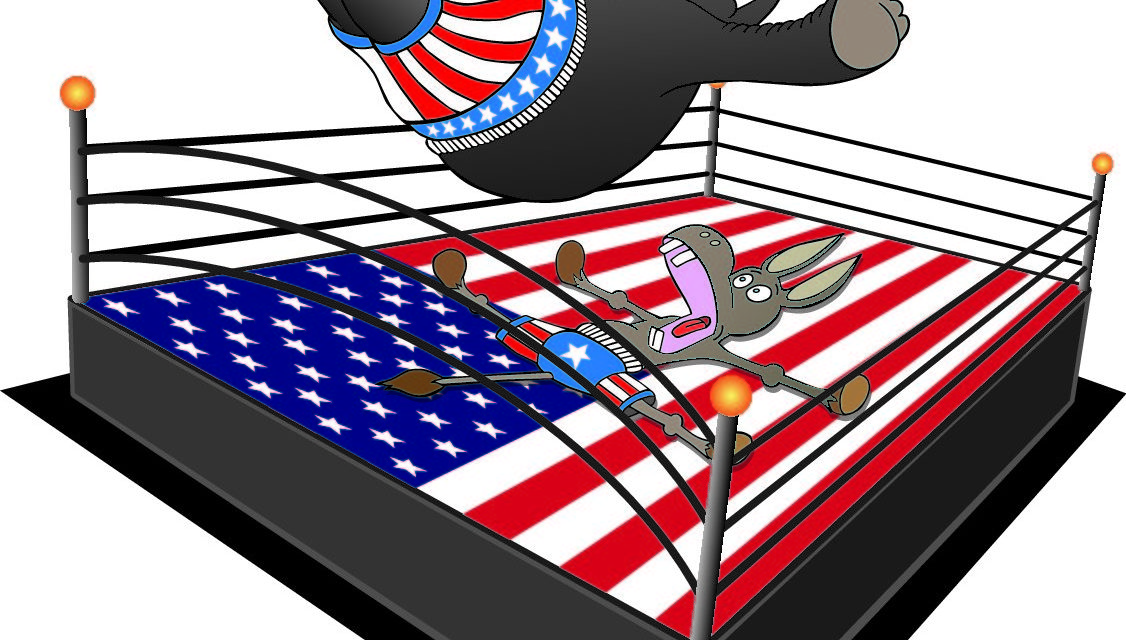 So, I mentioned that I would explain why I spent over 10 days in a writer’s block funk and why I came out of it writing about television, instead of politics.

Let me get to the point quickly: I’m disgusted. I’m disgusted with Republicans. But that’s nothing new. My disgust started with the Republicans stealing the presidency from Al Gore, considerably increased when President Bush lied about Iraq’s weapons of mass destruction, and has exponentially increased since President Obama took office, thanks to everything that they have done against him and everything that they have not done to help millions of Americans. It’s why I call them “The Repugnants,” and why I have repeatedly said that they should be sued for political malpractice.

But, today, I’m also disgusted with Democrats. Let me count the ways. For starters, I cannot understand their total incompetence when it comes to political communication. Their failure in this area has made it easy for Republicans to distort and to outright lie ad nauseum. It is the reason why millions of Americans did not know that the Affordable Care Act and Obamacare are one and the same, and why many were against it, while being for its provisions.

I go nuts every time I think about how the Republicans gift-wrapped the term “Obamacare” and how the Democrats woefully squandered its potential as I explain in Obamacare: That’s Right, Obama Cares!. According to CNN, the Republicans have tried to repeal Obamacare 50 times. How many times would they have tried if the Democrats had succeeded in having public opinion on their side?

The Democrats’ communication machine is so broken that even when millions were signing up for Obamacare after the rollout fiasco, the Dems were not spreading the good news. I’ve read CNN’s Why Democrats aren’t bragging about Obamacare’s good news twice and the only conclusion that I can reach is that it’s because they’re incompetent.

However, it’s not just that Dems can’t communicate, it’s their lack of courage that adds insult to injury. Dem pols have been running away from Obamacare as if it were the plague and from President Obama as if he were contaminated.  Haven’t they heard “a house divided against itself cannot stand”?  We already saw this in action when we lost the House in 2010 from Obamacare backlash and will see it again if  Nate Silver’s prediction of Democrats losing the Senate in this year’s midterms becomes a reality. Speaking of Nate Silver, Democrats are now furious with him for his Senate prediction. But, all that time that the Democrats have spent disparaging Nate Silver would have been put to better use coming up with an effective communication strategy.

But what do I know? I’m just a Democratic voter who receives countless numbers of emails every day asking for money. I haven’t been opening them. I put them straight into the trash. I do this knowing full well that the party desperately needs the money because I’m almost done reading Dollarocracy: How the Money and Media Election Complex is Destroying America which, incidentally, is another reason why I’m disgusted.

However, when I see that Republicans will stop at nothing in their pursuit of power and that the Democrats’ incompetence and lack of courage basically result in nothing to stop them, I cannot help to conclude that we’re stuck between the Repugnants and the Democants. Is it any wonder that this caused my writer’s block? After all, what’s the point?

But ok, I realize that I will have to snap out of this funk soon. I might be furious with the Democants but I will keep fighting the Repugnants, even if it’s just with one blog post at a time. In the meantime, I’m going back to watching TV. 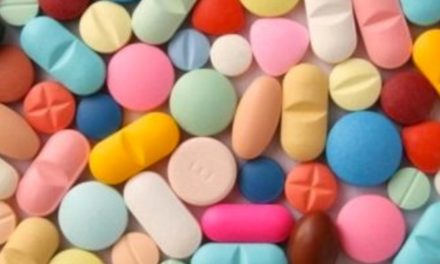