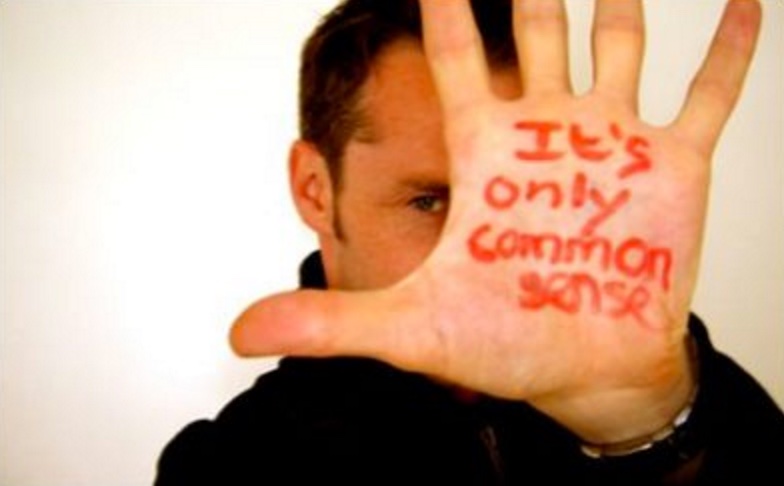 I’ve always had a very high opinion of common sense. This is not because I believe that I have a lot of it (I do), but because I know that frequently it is more important to have than a high IQ.

But more and more often I find myself saying:  the problem with common sense is that it’s neither a sense, nor common.  I like saying this not because I think it’s a clever phrase (that I had the common sense to produce), but because it’s actually true.

This has never been truer than in present day America where it seems that rational thought, the forebear of common sense, has been replaced by, well, anything other than rational thought. For instance, you have people calling President Obama a socialist fascist, even though socialism and fascism are on opposite sides of the political spectrum.

I find myself thinking about the “uncommonness” of common sense every time I talk about:

1.  Polls:   When I see that Mitt Romney is polling very close to or higher than President Obama, I wonder about our political judgment.  How can a presidential candidate who comes from the party that has greatly contributed to our current economic and deficit woes poll anywhere close to the president who kept us from total economic disaster?  How can anyone expect President Obama to fix in 4 years what was badly broken during 8, especially in the face of Republican obstructionism on steroids?

2.  Undecided Voters:  During election time back in 2008, I found it amazing that some voters still didn’t  know for whom they were going to vote right up to election day.  If after a year of debates, ad campaigns, and a 24-hour news cycle, a voter is still undecided at that stage of the game, it means that they are not really understanding the issues, not realizing what is at stake, or not using either their intelligence or common sense.

3.  Gay Republicans:  Why would a gay person stay in a party  that believes he/she has less rights, than other human beings, because of whom they choose to love?

4.  Poor Republicans:   If  the poor haven’t yet understood that the Republican party wants to keep them poor, uneducated, and will take away even the money that they don’t have, then they are poor in more ways than one.

Of course, I could make the list longer.  I still wonder sometimes why Republican women have not abandoned the Republican party in droves in the last couple of years.  But I guess that can be explained by the fact that some women don’t mind having the government dictate (especially to other women) what they can do with their bodies.

I also find it illogical that there are still Hispanic Republicans not able to judge the rejection of the Dream Act by the GOP as a loud and clear sign of discrimination.

Recently, I was flabbergasted to see a group calling themselves the Republican Muslims. I think it was on Twitter but I found it so bizarre that I put it out of my mind (remember the Republican outcries against the construction of  the mosque close to Ground Zero?).

That’s when my common sense started to kick in. A political party can have members that don’t necessarily agree with all its ideological tenets.  Surely, not all Republicans were against building the mosque.  Surely not all Republicans are Against-Choice, or anti-gay, or anti-immigration.  The reason I now label all Republicans with the same negative sticker is a reflection of how Tea Party extremism has hijacked and silenced the moderate majority of the Republican party and how divided our country has become because of it.

Yes, it’s true that there is no longer a Republican moderate majority.  It is precisely because of this that I must remember the importance of common sense and more importantly not to lose it. 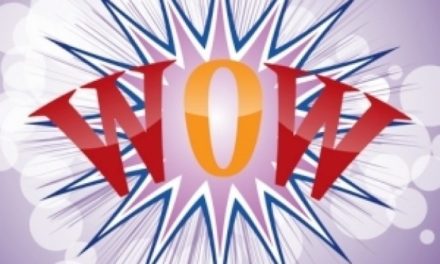