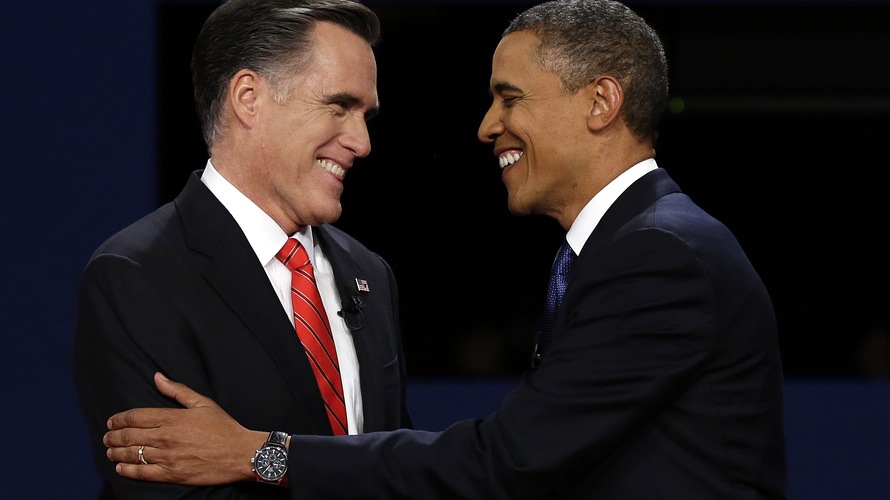 I watched the first presidential debate last night, followed commentary on Twitter and watched CNN’s post-debate discussion panels.  These are some of my observations:

1.  Jim Lehrer has received heavy criticism for his performance as moderator, but let’s give the guy a break. After all Romney, told him that he would cut off federal subsidies to PBS which in plain English means, ” You’re fired.”  Can you blame the guy for freaking out after hearing this?

2.  Mitt Romney has a big problem with animals.  First there was the dog-on-car-roof story which, honestly, I didn’t pay too much attention to as I thought that  the incident about him cutting a gay student’s hair, back in 1965, was more indicative of his cruelty.   Now, he has it out for Big Bird.

I mean I would have understood if he had gone after Oscar the Grouch. First, because he’s a grouch, and also because he lives in a trash can and probably belongs to the 47% that Romney believes is not his job to worry about.  But, come on…Big Bird? Really?

3.  After watching this debate, I now understand why Ann Romney worries about her husband’s mental well-being and why she’s nicknamed “The Mittstabilizer.”  Romney looked anxious, spoke too fast, interrupted President Obama repeatedly, and basically looked like he could have used a Prozac pill or two.

4.  CNN commentators will say anything to “keep the [media] ball rolling” until Election day:  Carville’s unfounded remark that President Obama looked angry, King & Blitzer giving poll results without clarifying respondent pool consisted of a higher number of Republicans, and disappointed remarks that President Obama did not mention Bain or Romney’s 47% remark as if President Obama’s debate objective were to be an attack dog (they must be confusing him with a GOPer).

5. Everyone was surprised at how well Romney performed.  I guess that’s what happens when the candidate that everyone expects to poo all over himself doesn’t.

But, seriously now, the general verdict is that Romney won the debate.  I’m willing to bet (although most definitely not $10,000) that the reason for this conclusion is based on style.  Despite Romney’s obvious agitation and remarks that were much less substantive than the President’s, Obama was handicapped by his long-winded replies and his search for the right words.  This made him seem hesitant and off message.

However,  if you focus on what was said and not on how it was said, then President Obama was the clear winner.  For the sake of our country’s future I hope that the undecided voters that watched this debate will take the time to make this distinction.  That’s my final (and most important) thought. 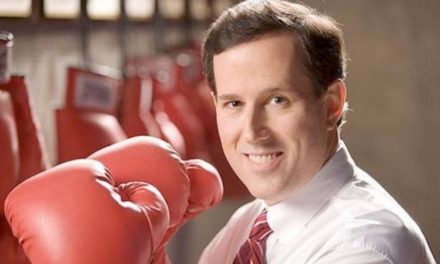 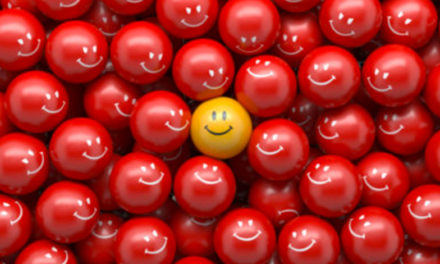