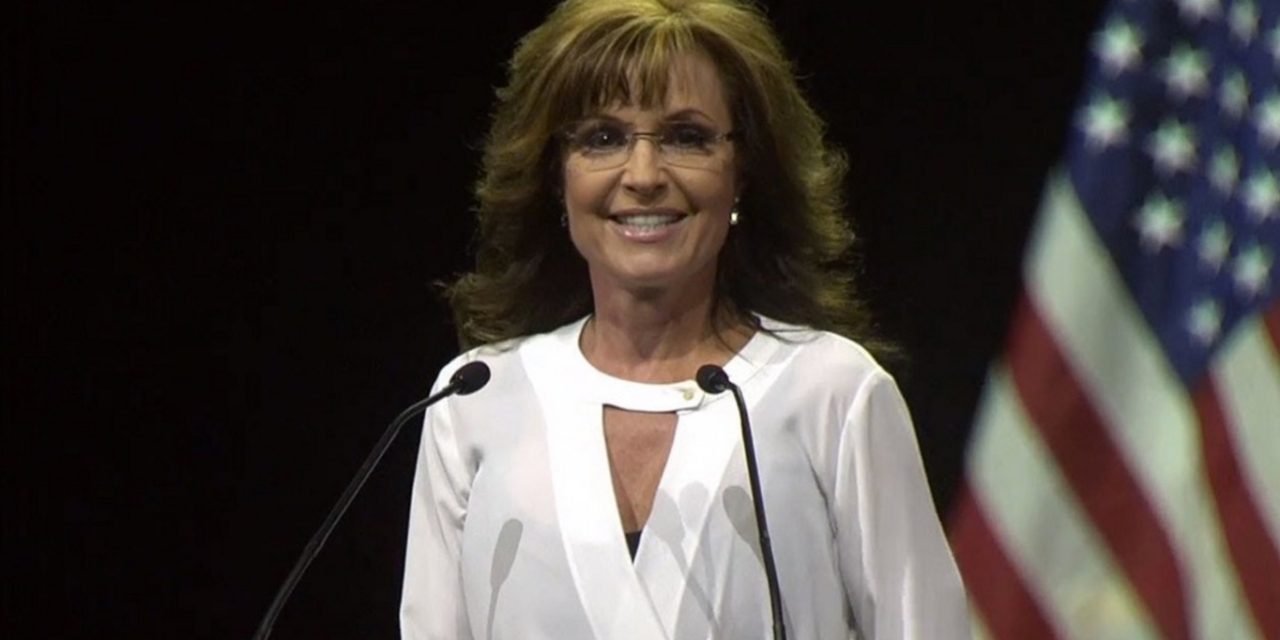 I watched Sarah Palin’s address to the NRA this past weekend. Before I go on, let me make it clear that I watched it not because I wanted to, but because I felt I had to in order to write this post.

In that speech, as you probably already know, she stated “If I were in charge, they would know that waterboarding is how we baptize terrorists.” Palin emphatically and confusingly used “they” several times during her speech to refer to liberals, to the Obama administration, and to Muslim terrorists. I guess in her tiny, gun-ho (the misspelling is deliberate) brain “they” are one and the same.

Well, thank God she’s not in charge. For starters, imagine the millions of dollars wasted baptizing people who don’t want to be baptized! Imagine the amount of time and effort wasted torturing people when we now know that torture not only does not work, it can actually be counterproductive, thanks to “Ali Soufan, a former FBI special agent and perhaps the most successful U.S. interrogator of al-Qaeda operatives.”

But, imagine, as well, the pain and suffering that torture forces a human being to inflict on another, what it does not only to those individuals directly involved but to the society that condones it. Even John McCain, whose tortured existence since his 2008 Presidential election loss has taken him on a petty-and-spiteful-oppose-everything-Obama path, denounces torture and is thus completely aligned with the President on this issue, citing that it does not go with our values as a nation.

It’s not surprising that Palin made her “baptism by waterboarding” statement.  Mama grizzly loves to talk tough in quick soundbites that result in wide coverage and high publicity, guaranteeing the money inflow to which she’s now accustomed. But I have to admit that while she doesn’t surprise me anymore, I still never cease to be amazed by her hypocrisy. How can a woman who calls herself a Christian take the suffering of another human being so lightly?

Watching her nonsensical speech to an audience of gun-loving, stupid people (not because they love guns but because they like Palin), I had a fleeting thought that she should be waterboarded. It just lasted a few seconds. You see, I may not be a Christian like Palin, but I have compassion.  I guess that makes me a liberal.