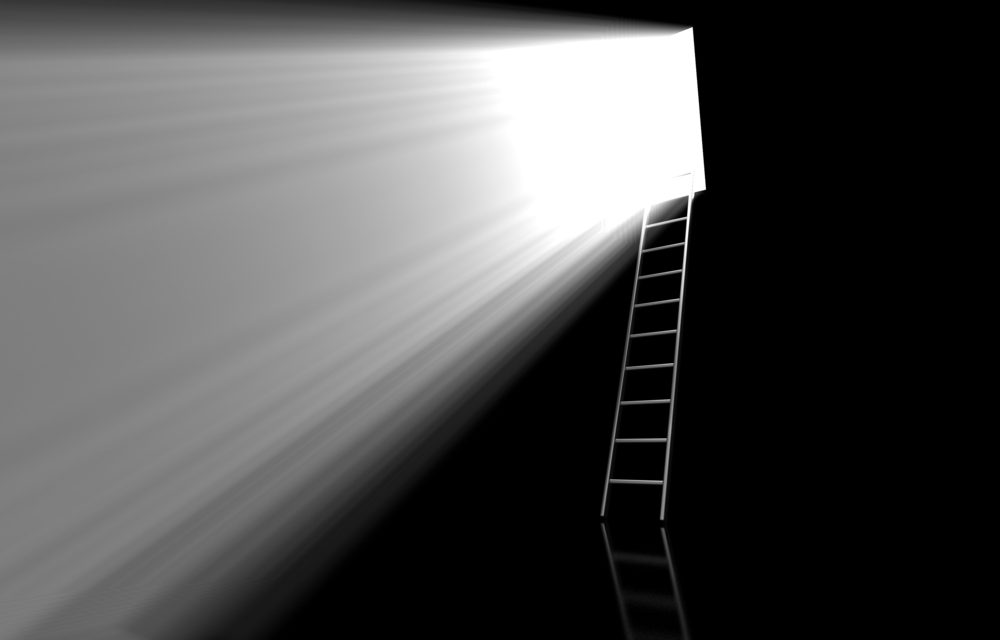 Last night I finished reading Unbroken: A World War II Story of Survival, Resilience, and Redemption by Laura Hillenbrand. I had the book on my reading list for a long time, but decided to read it now before the movie (directed by Angelina Jolie) is released on December 25.

You probably already know that Unbroken is the true story of Louie Zamperini who survived 45 days on a raft at sea after his plane crashed in the Pacific Ocean. The raft eventually makes it to land where he is taken into custody by the Japanese and becomes a POW for 3 years.

What I didn’t know before reading the book is that he was tortured, physically and mentally, almost every single day for the entire time of his imprisonment by a Japanese officer nicknamed The Bird. The torture that Louie Zamperini suffered was inhumane and sadistic. Reading about it, I was appalled, saddened, horrified and left wondering how a human being can be so cruel to another.

I was planning to write a review of the book. But I find it curious that I finished Unbroken on the same day that the The Senate Report on CIA Torture was released, and so I find myself writing this post.

Paradoxically, today I am proud to be an American. I know that my country is very far from perfect, as the report clearly shows. But, I also know that very few countries would have released such a document to the world, especially so soon after the events in question. I am more proud to be a Democrat. It is thanks to the tireless work of the Senate’s Intelligence Committee staff and its Chair, Senator Diane Feinstein, that we have the report and access to it. I am even proud of John McCain (don’t worry, it won’t last), who is uncharacteristically opposing his Republican colleagues to praise the release of the report.

Yes, it had to be released. Our country needs to take responsibility for its actions, learn from its mistakes, and put systems in place to prevent these practices from ever being used again. Torture debases the person who applies it and the system that condones it. It is a behavior that even animals, supposedly inferior to us humans, do not practice. Furthermore, it does not work. We’ve heard it time and time again. It’s now once again confirmed by the Senate report.

Will the release of the report put American lives in jeopardy around the world, those stationed in other countries or being held prisoner by terrorist groups? Perhaps. I hope not. But terrorists, lunatics, extremists, the misinformed and the misguided will use anything as an excuse for their cruelty. We cannot allow them to stop us from doing the right thing. We must not look to them to dictate our actions, but to ourselves. They might be victorious from time to time if victory is defined by the maiming and killing of innocent people. But we cannot fight darkness with darkness, only with light.

The Senate Report not only sheds light on where we went wrong, but gives us a chance to redeem ourselves, to turn away from the dark period in our history when we had to come up with the term “enhanced interrogation” to hide the fact—from others and from ourselves— that we were actually engaging in torture.

Let there be light.