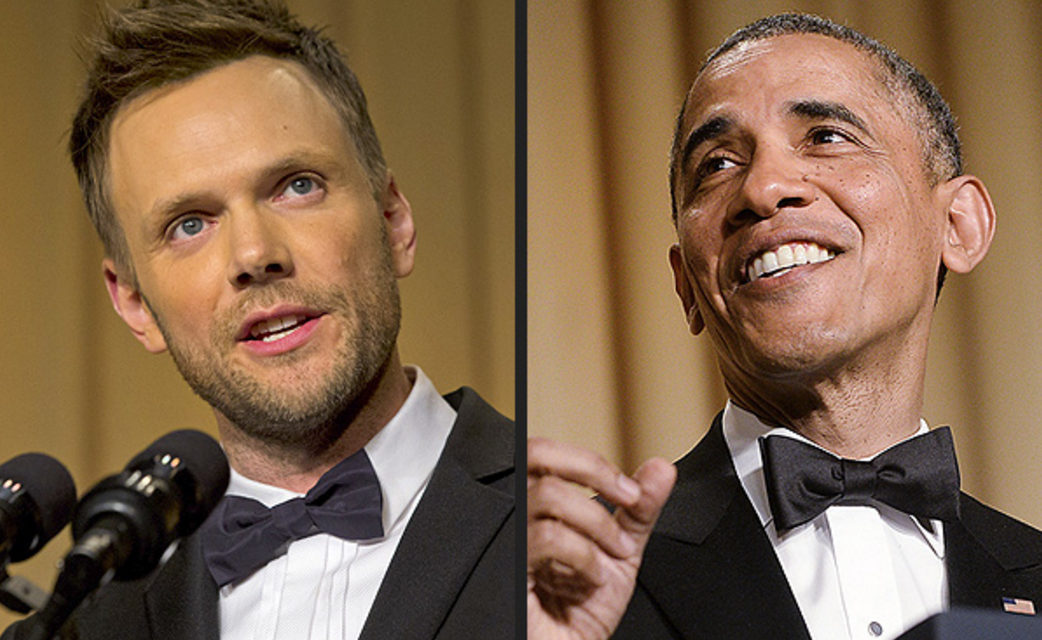 I hated it. The speech was full of weak jokes and the few good jokes that it contained were badly delivered. But the worst part about the speech was that it was mean-spirited.  Let me break it down for you.

– On Chris Christie: Let me clarify that I am neither fat nor a Chris Christie supporter. But I thought that McHale’s jokes about Christie’s size were mean. Starting with “extender buckle up” at the beginning of the speech to this:

Speaking of digestive systems, Chris Christie is here. He is actually here, tonight. Wow, sir, you are a glutton … for punishment. So, here we go. Chris Christie, his administration canceled the train tunnel to Manhattan, they’re closing the Pulaski Skyway and they blocked the George Washington Bridge. Finally, a politician willing to stand up to America’s commuters. Governor, do you want bridge jokes or size jokes? ’Cause I’ve got a bunch of both. I could go half and half. I know you like a combo platter.

I was embarrassed for Christie, even though I was sitting at home and in no way connected to the man, I felt sorry for him. I understand McHale going after Christie with bridge jokes. But making a big-butt man the butt of your fat jokes, it’s just not cool. I’d go as far as saying that it’s fattist.

– On Jessica Simpson: Again, I’m no fan of Jessica Simpson, but did he need to tell the world that he thinks that she’s stupid? I fail to understand why McHale felt the need to single her out when he said:

I am a big fan of President Obama. I think he’s one of the all-time great presidents, definitely in the top 50. Please explain that to Jessica Simpson. You’re right, that was low.

The irony is that the joke would have been so much better if he had stopped after mentioning “top 50.”

– On the Kardashians: McHale was downright vulgar:

E! is also home to the Kardashians, who believe it or not, are Republicans. And I know that because they are always trying to screw black people.

Once again, nope, not a fan of the Kardashians. I even admit that I consider them to be vulgar (“lacking sophistication and good taste”). But McHale’s use of the word “screw” brought into play the other definition of vulgar (“making explicit and offensive reference to sex; coarse and rude”).

I think that McHale could learn a thing or two from President Obama. For starters, he should:

1. Perfect his delivery: McHale needs to watch the President’s WHCD speech to learn when to pause, when to laugh, and when to deliver the punch line.

2. Eliminate auto-critiques: “That was low,” “that was poignant,” “sorry for that,” McHale peppered his speech with these expressions. He should leave it to audience to judge if something was low (as I’m doing now). We are quite capable of judging his speech without his comments.

3. Keep it classy: Keep vulgarity out. If you have to mention the word “screw” at a dinner attended by the President and the First Lady,  make sure that you’re talking about “a metal fastener having a tapered shank with a helical thread, and topped with a slotted head.”

4. Use self-restraint: Don’t make your audience feel sorry for the butt of your jokes. Simply put, don’t humiliate people.

5. Get an editor: Did McHale show this speech to anyone before his performance? It seems that he didn’t, or maybe they share his humor (and cluelessness).

If McHale adopts this 5-point list, he might get invited to do another WHCD (although from where I sat watching open-mouthed as he worked his way through his insults, I seriously doubt it). Then again, what do I know? I’m an unknown blogger while McHale is a highly successful comedian, and apparently I’m taking McHale’s takedown of Christie harder than Christie himself.

So maybe he’s not that interested in learning from the President. I, on the other hand, learned something watching his speech. I could never be a comedian, much less a politician. 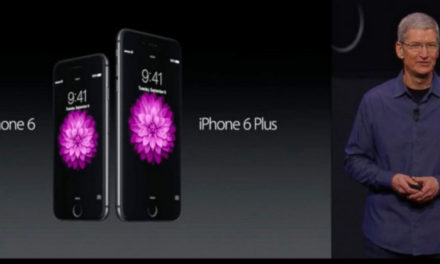