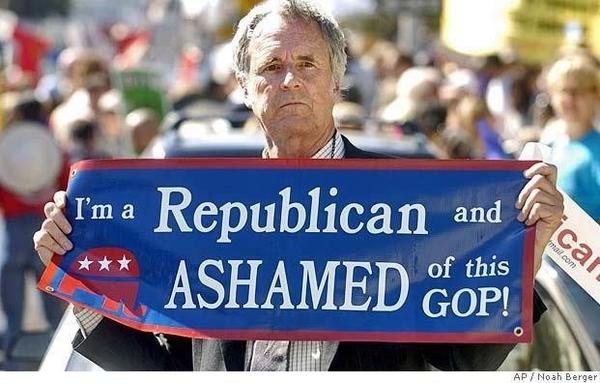 During the first presidential debate, I found Romney’s Big Bird remark stupid.  But there was another remark that he made which I found very insulting:

Number two, I will not reduce the share paid by high-income individuals. I — I know that you and your running mate keep saying that, and I know it’s a popular things to say with a lot of people, but it’s just not the case. Look, I got five boys. I’m used to people saying something that’s not always true, but just keep on repeating it and ultimately hoping I’ll believe it — (scattered laughter) — but that — that is not the case, all right? I will not reduce the taxes paid by high-income Americans.[NYTimes]

They remind me a little bit of a seven-year-old losing a checker game, and then instead of being frustrated at the outcome, they sweep the board off the table. [The Raw Story]

I don’t know if this is a new Romney campaign tactic subliminally attaching some childhood “flaws of character” to President Obama in order for Romney to appear more statesman-like in comparison.

A more cynical view is that they’re  attaching the boy and child labels to President Obama as a subliminal call to a time when black men were called boys pejoratively.  I know that this might seem a bit too far out there.  But, considering how extremist the GOP has been since President Obama took office, can you blame me?  Kevin Baker, from Harper’s Magazine, wrote:

He [Obama] didn’t show a spark of anger, even when Romney slyly found a way to call him a boy, comparing Obama’s statements to the sorts of childish lies his “five boys” used to tell.

How the right’s hard-core racists must have howled at that! Mitt, at long last, has secured his base. [Harpers]

Whatever the case may be, the fact remains that the GOP and right-wingers have shown little or no respect for President Obama since he took office starting with, but not limited to, Joe Wilson’s “You Lie”  outburst in 2009; the whole birther movement; Governor Jan Brewer pointing a finger  directly at President Obama’s face in January of this year;  remarks by Limbaugh, Coulter and Bachmann to name a few; and Romney’s comment at the debate.

In the last four years, while the level of lies, manipulation and obstruction by the GOP has reached the greatest heights, their insulting behavior towards  President Obama seems to have no end.  That may be why I am so glad when I see a decent Republican holding up a sign that says, “I’m a Republican and ASHAMED of this GOP.”

Perhaps there’s still hope for our country, after all.

What Is Wrong With John McCain?