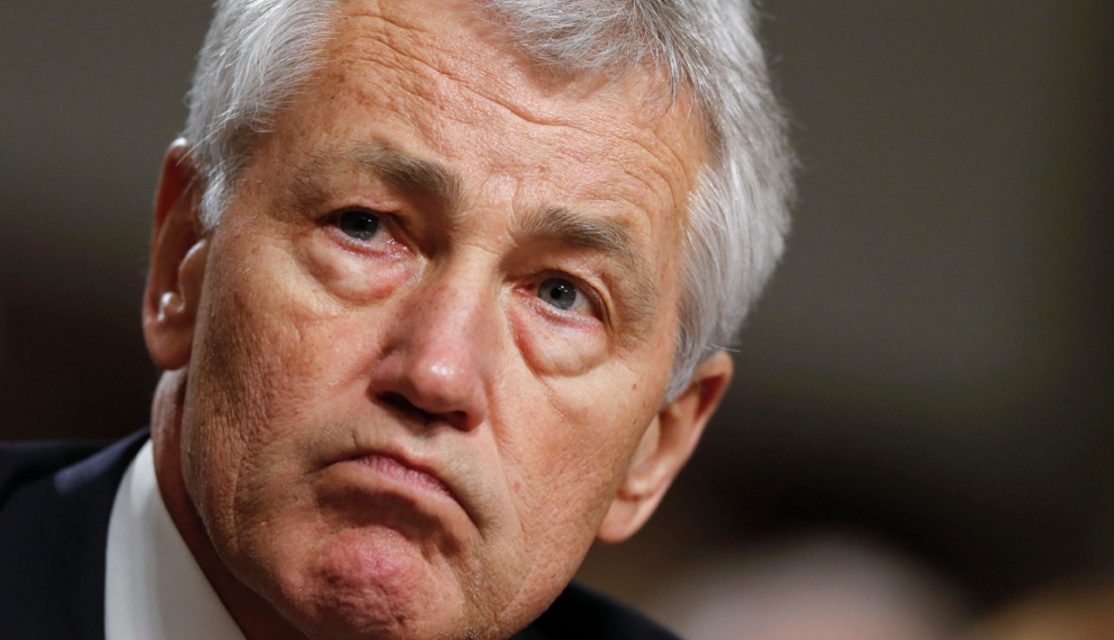 Just when I think that Republicans have gone too far, they go even further.

In their latest showdown in their obstruction against President Obama, they have blocked the nomination of one of their own, Senator Chuck Hagel, for Secretary of Defense. The White House explains, “For the first time in American history, Senate Republicans filibustered a nominee for Secretary of Defense.” Unsurprisingly, the two GOP Senators leading the charge are Lindsay Graham and John McCain. That is, coming in second to tea party freshman Republican Senator Ted Cruz, who seems to want to fast track his way to a Presidential run in 2016, at any cost (actually, at the cost of accusing Hagel to have received $200,000 in bribes from North Korea). Democratic Senator Bill Nelson of Florida protested that Senator Cruz has gone over the line. I’d like to correct Senator Nelson. Cruz’s behavior reflects a party that has not simply gone over the line, they have erased it.

But while Cruz goes after Hagel to further his political career. Graham and McCain claim to want more answers about Benghazi, when in reality their opposition to Hagel is payback. McCain explained to Fox News,

“It goes back to, there’s a lot of ill will towards Senator Hagel because when he was a Republican, he attacked President Bush mercilessly and say he was the worst president since Herbert Hoover and said the ‘surge’ was the worst blunder since the Vietnam war, which was nonsense,” McCain told Fox’s Neil Cavuto. “He was anti-his own party and people, people don’t forget that. You can disagree but if you’re disagreeable, people don’t forget that.” [The Daily Beast]

It seems that in the party where everyone talks so much about freedom, including freedom of speech, members are not free to speak their own mind or follow their own conscience. In the meantime, Senator McCain continues to show us what he meant by Country First, the exact opposite. 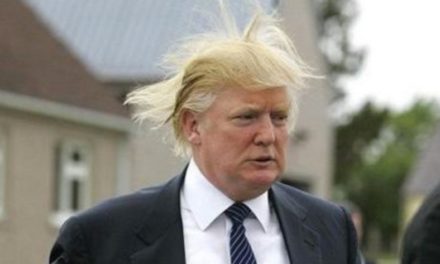 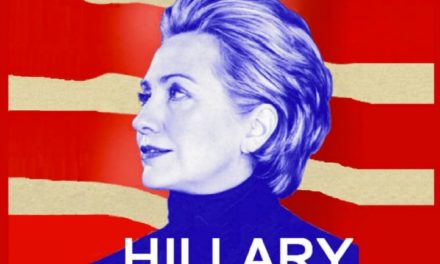