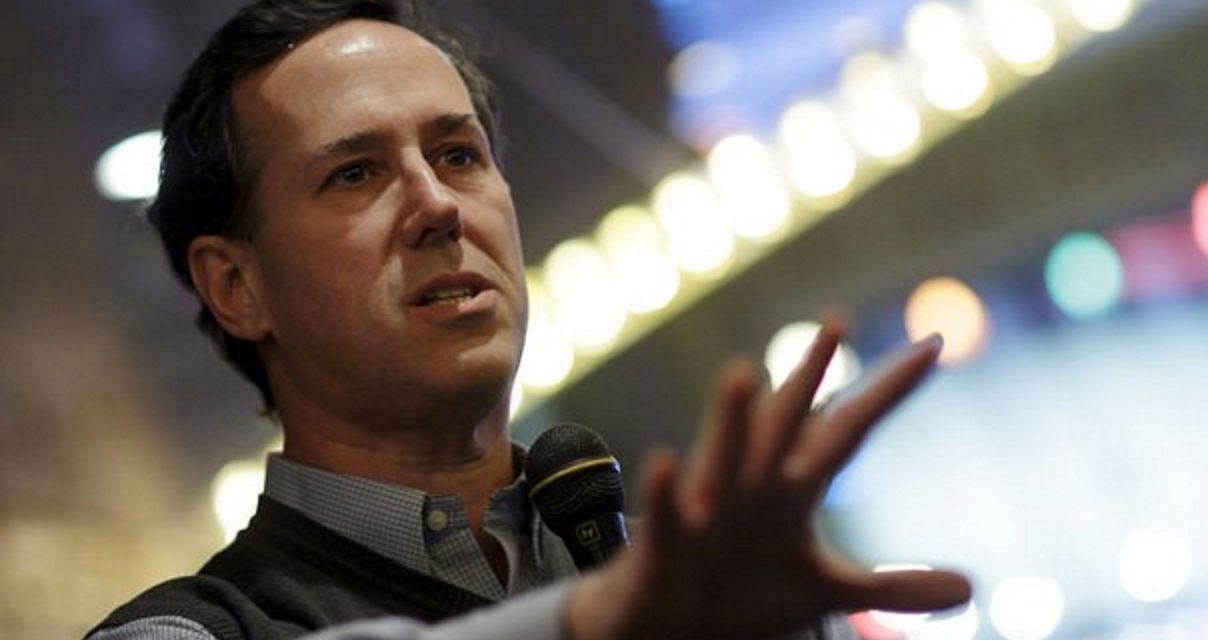 It seems that it’s now Rick Santorum’s turn for 15 minutes of fame, in the Republican limelight, due to his very strong second-place finish in the Iowa caucus .

The good news about Rick Santorum’s performance is that it got Michele Bachmann to drop out of the race (too bad it didn’t have the same effect on Rick Perry).  The bad news is that now we have to listen to pretty much the same insanity that she habitually dumped on us, but on steroids.

What strikes me even harder is that this man seems to be more interested in controlling the private lives of  millions of Americans than in finding solutions to the dire job and economic problems that they are facing.  Everyone knows he has no chance of winning the Republican nomination, much less the presidency.  What we don’t know is how long his 15 minutes will actually last.   If only we had the power of making it 5. 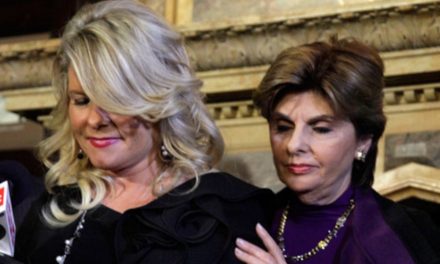