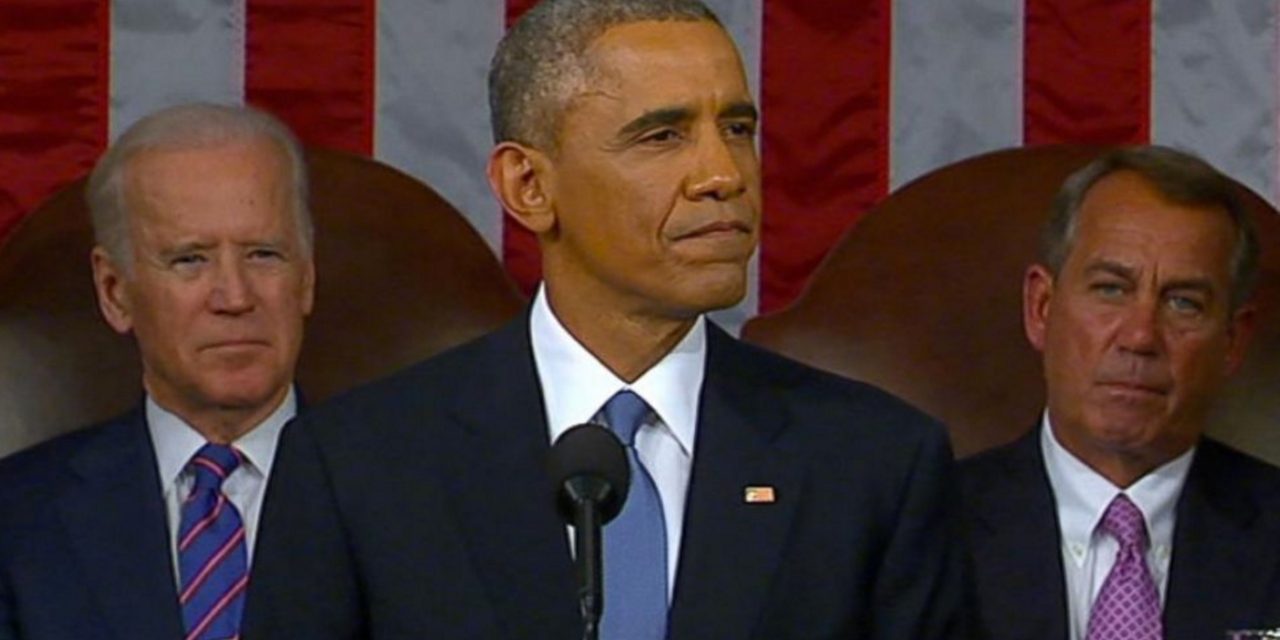 I was left speechless by President Obama’s SOTU speech last night. Luckily, I’m only writing this post now that I’ve had plenty of time to recover.

There were so many great things about the speech that I don’t know where to start. So, I’ll begin by saying “Wow, what a speech.” I know, I’m saying speech over and over again. But that’s because I have recovered mine. President Obama was unifying, inspiring, compassionate, pragmatic and forceful.

Last night, he spoke not only as one who’s got no election to win, but as someone who knows that reason and righteousness are on his side. He gave Congress a lesson in what politics should be and demonstrated the meaning of balance of power when he asked it to pass “a resolution to authorize the use of force against ISIL.”

Then there was the burn that came after the applause from GOP members when he declared that he had no more campaigns to run; an applause that was almost as tasteless as Joe Wilson’s “you lie” back in 2009:

“…I know because I won both of them.”

The way that President Obama said this reminded me of something I usually tell my husband, “it’s not what you say, it’s how you say it.” President Obama showed anger and I was glad to see it. And then he laughed, the anger gone or at least no longer showing. I was reminded of “he who laughs last, laughs best.”

But besides reason and righteousness, President Obama has many other things on his side, facts:

– Fastest economic growth in over a decade.

– Eleven million new jobs created in the past five years.

– The Stock market has doubled.

The list is much longer, but the President resumed it quite well when he said “Middle-class economics works.” Yes, it does. Furthermore, for the first time in a long time the Democratic Party has come up with a pretty decent phrase that not only can be used as an effective tool to communicate policy to the American people, but also as a weapon against GOP obstruction and distortion.

Now, any time that the GOP opposes policies designed to help the average American, Democrats can say that Republicans are voting against the middle class. It’s a good start. But I wouldn’t be The Opinionista if I didn’t tell you what phrase I would’ve coined, one far more inspiring and less limiting in scope. When I hear “middle-class economics” I think of policies directed exclusively to the middle class. I prefer “lifting-up economics.” Economics that could lift the poor into the ranks of the middle class, and those in the middle class into the ranks of the rich. The American Dream means that we can reach as high and as far as we want as long as we work hard. Needless to say, “lifting-up” is intrinsically an uplifting message, especially when compared to “trickle-down.” Mmm, I better write the DNC right now.

But before I do, I want to say one more thing about President Obama’s SOTU speech. As a woman, it touched me particularly. I’m not only referring to his remarks about “equal pay for equal work.” I loved it when he said:

“It’s time we stop treating childcare as a side issue, or a women’s issue, and treat it like the national economic priority that it is for all of us.”

Personally, childcare is not an issue for me. However, the fact that our President declared that something so central to a woman’s life is a national economic priority is for me the biggest acknowledgment of equality between the sexes that any President has ever expressed.

At the risk of sounding melodramatic, I will confess that last night, watching the President give his penultimate SOTU speech, I almost cried. I was touched by the content of his speech and of his character. I felt proud to be a Democrat, to be an American. I was awed by what he has accomplished in these past six years, against the most bitterly hostile Congress that any President has ever faced. I was proud to see him in a fighting spirit, to see him extend a hand for bipartisanship as the other was extended with the veto threat. “America’s New Congress” deserves no more and no less. 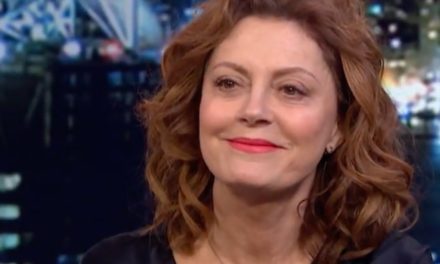