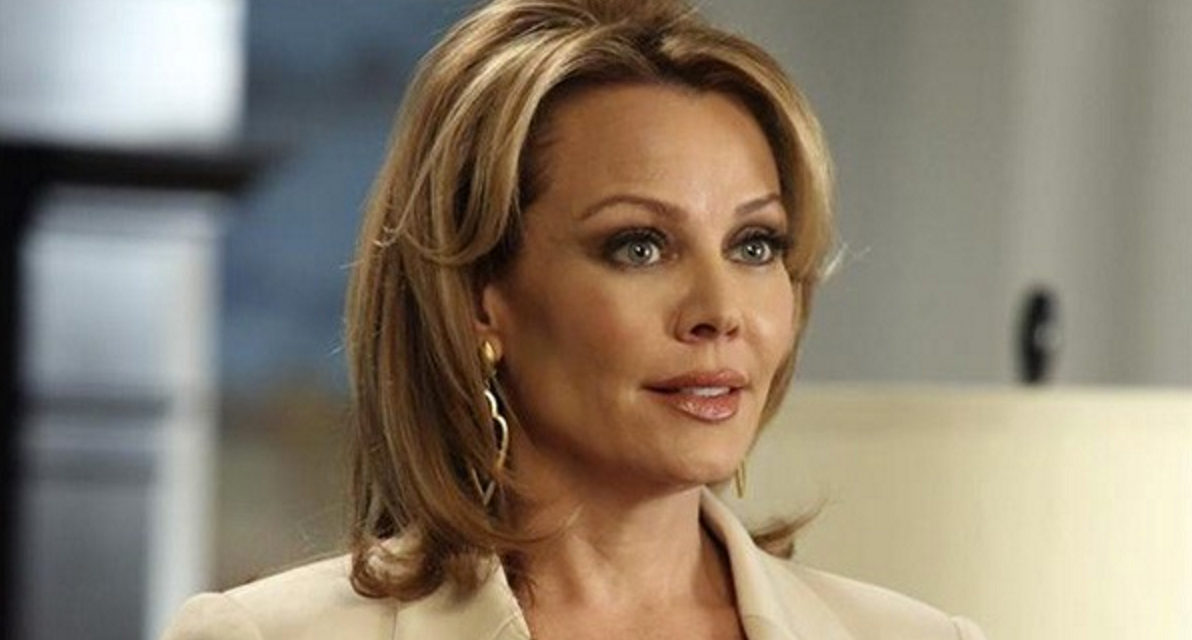 If you do more than read my tweets, if you actually take the time to come visit this blog, you will have noticed that I haven’t written anything for about 12 days. I’ve been in a major writer’s block writing funk. I’ll tell you more about this funk in another post, but for the meantime you need to know that I’ve done what millions of Americans do to escape reality: watch TV.

There’s only one problem, once-great shows like Revenge and Scandal have become so scandalously stupid that instead of escaping reality, I’m constantly reminded that my reality involves watching bad TV shows.

They’re all grating on my nerves, but none more than Revenge. The modern, female, American version of  The Count Of Monte Cristo that started with so much promise has turned into a huge mess. Struggle, last week’s episode, left me struggling to understand what has happened to the show’s writers and, more importantly, why I still keep watching the show. Here’s a rundown:

– Emily is now cured of her blackouts without spending a single penny on much-needed psychotherapy through tough love from Aiden. In Revenge tough love is defined by a good old torturous head-dunking-in-a-water-barrel drowning simulation. A few dunks and Emily realizes that she’s been blaming her dad for having chosen Victoria, and with a few words from Aiden and what could have been a good-bye kiss or not (he’s left and come back so many times, I’ve lost track), she’s back to her old calm self.

– Patrick was shipped off to Italy and off the show. It took some cooperation between Victoria and Nolan which in the past, when the script used to make sense, would have been enough for a major rift between Nolan and Emily. Using Patrick, the lost-and-found son whom Victoria seems to love above everyone else to destabilize her, would have fit in nicely with Emily’s plans  for the destruction of the Grayson empire. But, common sense and good writing is too much to expect from Revenge these days. Besides, Emily was busy getting her head dunked. She can’t be everywhere.

In a totally improbable and therefore possible plot twist, I’m hoping that Patrick meets up with Margaux, who is a short plane ride away in Paris, and that they hook up and live happily, or unhappily, ever after. Anything to get her out of the picture.

-But one of the worst plot lines I’ve ever seen on television is Emily figuring out that Stevie (Jack’s newfound mom) visited her father in prison. To celebrate Emily’s recovery (from the blackouts) Nolan proposes to toast with gin martinis. This makes Emily reach for her father’s diary and in a matter of seconds find a passage where he wrote about someone visiting him in prison with “gin on their breath.” That’s enough for Emily to put two and two together because, you know, Stevie must be the only person in the world to drink gin.

Now, I know that shows like Revenge are not in the same category as TV greats such as Breaking Bad, The West Wing, and Mad Men among others. Frankly, sometimes I want (and need) to watch fluff. But when that fluff becomes heavy with improbability and I find myself struggling to suspend disbelief, as I often do with Revenge, then maybe it’s time for me to pull the plug on the show.

I guess I’ll decide after I watch tonight’s episode or the one next week. 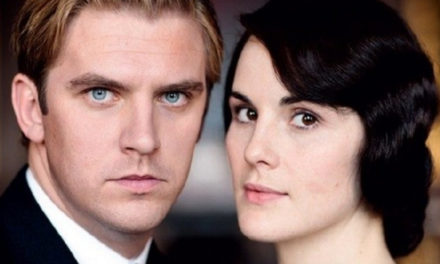