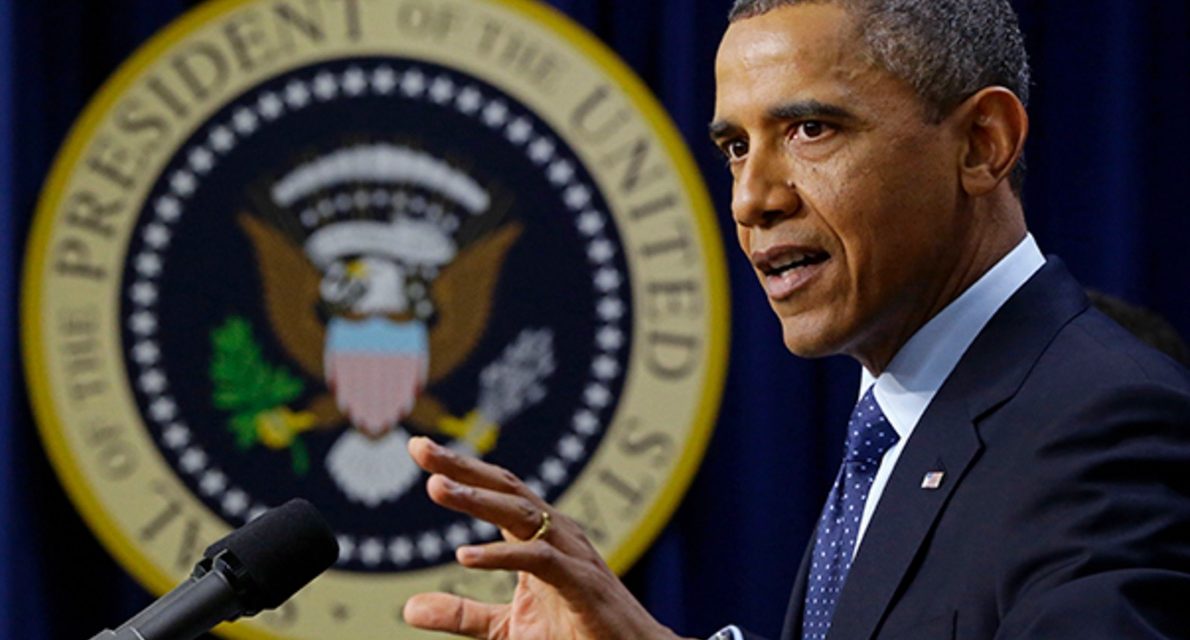 Well, we didn’t go over the fiscal cliff.  Personally, I wasn’t too worried about going over it. From everything I’ve read, it seems that the cliff was, in fact, more like a molehill.

What I wanted most of all from the negotiations was for President Obama to stick to his position of allowing the Bush tax cuts to expire for incomes over $250k, a popular stand with the majority of Americans.

I confess that a major reason for wanting this has less to do with economics and more to do with the fact that I’m still holding a grudge against the GOP for having been so irresponsibly obstructionist during the President’s first term. A well-deserved payback to the tea drunks who were behaving with the usual intransigence throughout the fiscal cliff negotiations.

However, I also thought that it was important for the President to set the tone for the next four years, to show the GOP who wears the pants in the House.  I’m the mother of two boys aged 12 and 9.  When I promise them that I’m going to do something, I do it.  When I draw the line and say “no,”  it’s final. I don’t go back and say maybe.  I feel very strongly that a President who has often shown to be the only grown-up in a room full of spoiled power-hungry brats, but who has also been overcome by them at times, needed to show that there’s a new game in town.

We might not have gone over the fiscal cliff, and the White House might think it won the fiscal cliff negotiations because it achieved raising taxes by $600 billion over 10 years without including any spending cuts on Social Security, Medicare or Medicaid.  This is indeed good news.  But I can’t help being disappointed that President Obama budged from a position that he said was not negotiable.  His move to raise taxes on incomes over $400k instead of $250k  results in a loss of $200 billion in revenue.  What’s worse is that he has shown that when he says “no,” he really doesn’t mean it.  It not only makes him look kind of wimpy, it’s also  worrisome for the future, given today’s GOP.

But, look, I’m not an economist and I am infinitely relieved that President Obama won re-election back in November.  We would be facing a truly dire future if Mitt Romney had won.  I have faith in President Obama’s intelligence and goodwill.  I will try to put aside my reservations and be glad for what was achieved.  I’ll try even harder to get rid of the nagging thought that President Obama is above all a Compromiser-in-Chief, and everything that this represents, especially in light of the upcoming debt-ceiling negotiations.  As Ezra Klein of The Washington Post explains:

The Republicans plan to say that now that they broke their pledge and voted for a tax increase, they’ll insist on a dollar of spending cuts for every dollar of debt-ceiling increase — the so-called “Boehner rule”. The White House plans to insist that it won’t negotiate over the debt ceiling at all.

Republicans I’ve spoken to laugh at this bluster. Obama is already negotiating over the debt ceiling, they point out. He began the fiscal cliff negotiations by saying he wanted a permanent solution to the debt ceiling. Then it was a two-year increase in the debt limit. Now he’s going to sign off on a mini-deal that doesn’t increase the debt ceiling at all. Does that really sound like someone who’s going to hold firm when faced with global economic chaos? The White House always talks tough at the beginning of negotiations and then always folds at the end. Republicans are confident that the debt ceiling will be no different.

There we have it.  In the coming months, we can look forward to having the GOP bring the country to the brink of bankruptcy, once  again, since they know that the President will end up compromising.  For the good of our country, President Obama needs to understand two things:  1.  The “Party of No” needs to start hearing this word a lot more than they’ve been saying it, and  2.  “No” means “No.”.   That’s my final word. 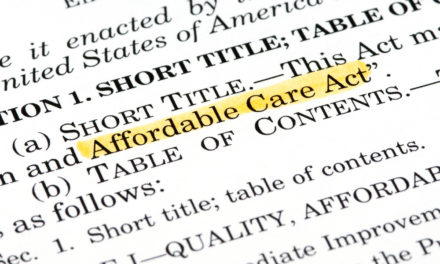