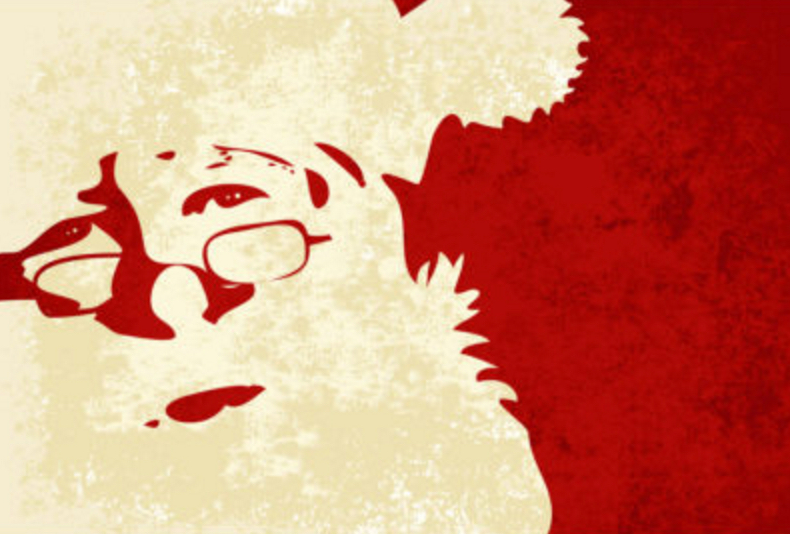 There has been a public outcry (and rightly so) about Megyn Kelly’s recent comments that “Santa is just white” in response to  Aisha Harris’ Slate article Santa Claus Should Not Be A White Man Anymore.

In that same “enlightened” segment, Kelly declared that “Jesus was a white man too…I mean, he was an historical figure, that was a verifiable fact, as is Santa…I just want the kids watching to know that.”

Personally, I not only had a problem with her statements but with the unwarrantedly-outraged, smugly-superior manner in which they were delivered, that is the trademark of so many Fox News anchors. I also take issue with Kelly’s outright lie that “this person [Aisha Harris] is arguing that maybe we should also have a black Santa.”

Harris was actually arguing for a post-racial “Penguin Claus” which, as she mentions in her article, is not such a far-fetched idea when one considers that we already have another cute animal tied to a religious holiday: the Easter bunny.

In all honesty, in a truly post-racial America, Santa would remain human and white.  Even though Harvard Professor Laura Nasrallah explains “Saint Nicholas is born into a family that probably considered itself to be ethnically Greek but in an area of the world that we now call Turkey. Historically, you can’t import a category like ‘white’ into fourth century Asia minor,” we can’t ignore that:

The modern figure of Santa Claus is derived from the Dutch figure of Sinterklaas,” which, in turn, has part of its basis in hagiographical tales concerning the historical figure of Christian bishop and gift-giver Saint Nicholas. During the Christianization of Germanic Europe, this figure may have absorbed elements of the god Odin, who was associated with the Germanic pagan midwinter event of Yule and led the Wild Hunt, a ghostly procession through the sky. Over time, traits of this character and the British folklore character Father Christmas merged to form the modern Santa Claus known today. [Wikipedia]

But, also, in a truly post-racial America, Jesus would be accurately depicted as having dark skin as Salon brilliantly explains in No, Jesus wasn’t a white dude, and we would finally understand that the only race we should be talking about is the human race. What is black? What is white? Is it skin color, ancestry? Ask Craig Cobb, the white supremacist who discovered that he is partly black. What nonsense, we all bleed red.

Then again in a truly post-racial America we wouldn’t have Fox News deliberately stoking racial division as the New Republic’s Isaac Chotiner illustrates in his article Who Cares If Santa Claus Is Real? The Megyn Kelly Scandal Is About Race.

I remember asking my mom a few times about his existence and her constant reply that he was real, that my friends were just teasing me. But my memory of the day when I finally learned the truth remains recorded in my mind as vividly as if I had DVR’d it. She was standing in front of the kitchen stove. I stood to her side and said “Look me in the eyes, and tell me the truth: does Santa really exist?” Something in my manner must have touched a chord, and she replied that he did not.

I felt something break inside of me. But It wasn’t my heart. It was as if I were breaking out of a shell, a childhood shell, and moving into another stage that I wasn’t yet familiar or comfortable with. Almost instantaneously  I replied, “Then baby Jesus and God don’t exist either?” She said, “of course, they do,” but I shook my head and walked away. That day I learned that my parents lied and that I was no longer a little girl. That day marked the beginning of a long struggle with my belief in God.

When I was older, I swore that I would not let my kids believe in Santa Claus. But then I became a mother. It didn’t feel right to deprive them of the full excitement of Christmas, Santa Claus and all. However, when for the first time, my 6-year old came to ask me whether or not Santa was real, I looked him in the eyes and replied that he was not. Then I asked him not to tell his 3-year old brother.

That day my son must have thought that I was a liar. I, in turn, realized that, for all my commitment to the truth, for all my good intentions, I was teaching him to lie as well. That day I also realized, once again, that life is not “this or that,” but a complicated mess of  “this and that,” and a bunch of other stuff.

Yes, life is infinitely far from being black and white. As it turns out, so is race. If only people like Megyn Kelly would also realize it. 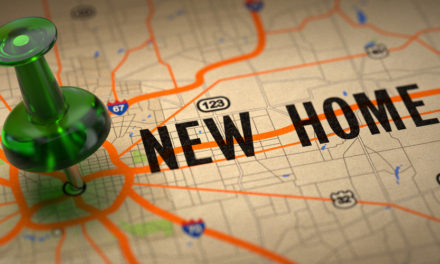