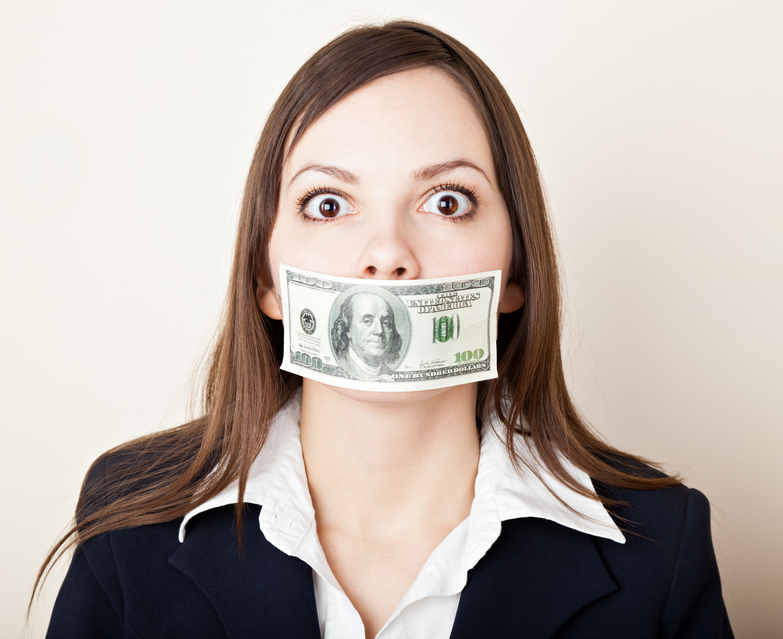 I used to think that anyone pleading the 5th was automatically guilty. Why refuse to answer questions if you have nothing to hide? But my position has evolved, and in a matter of minutes. It happened when I read that Lois Lerner, the head of the IRS tax-exempt organizations division, is going to plead the 5th  during a hearing that will be conducted by the House Oversight Committee today.

Lois Lerner, the IRS official who first disclosed the agency’s improper targeting of conservative groups two weeks ago, will invoke her right not to testify Wednesday for fear of self-incrimination, her lawyer has told the House Oversight Committee.

Personally, I don’t think that Lois Lerner is afraid of self-incrimination. I think that she’s afraid of being incriminated in an IRS anti-conservative agenda that the GOP is falsely peddling in their never-ending push to destroy President Obama’s presidency. Larry Noble, an ex-boss, told The Daily Beast,

“I worked with Lois for a number of years and she is really one of the more apolitical people I’ve met.  That doesn’t mean she doesn’t have political views, but she really focuses on the job and what the rules are. She doesn’t have an agenda.”

From everything that I’ve read on this issue, it seems that the IRS employees who put aside tax-exempt applications that contained the words “tea party” and “patriot,” for further review, were neither acting criminally nor had an anti-conservative political agenda. What seems to have happened is that they were overwhelmed by a large number of 501(c)(4) applications at the same time that they had unclear IRS guidelines on how to handle them. In other words, they were trying to do their job.

Furthermore, The Daily Kos reports that liberal groups applying for tax-exempt status were also marked for further review and that “in fact the only group to have its application denied was a liberal group.”

As far as I’m concerned, if Lois Lerner does indeed plead the 5th, I will not think that she’s guilty. I will think that she’s a smart government official who aware of Washington’s toxic political environment, who aware that anything that she says can and will be used against her, if it serves the GOP anti-Obama agenda, decided that it’s best to stay quiet. I don’t blame her. 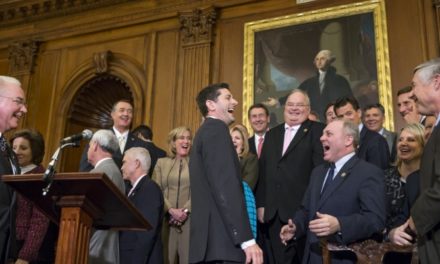 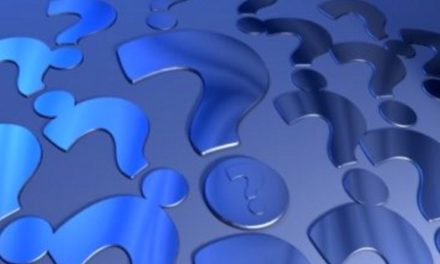