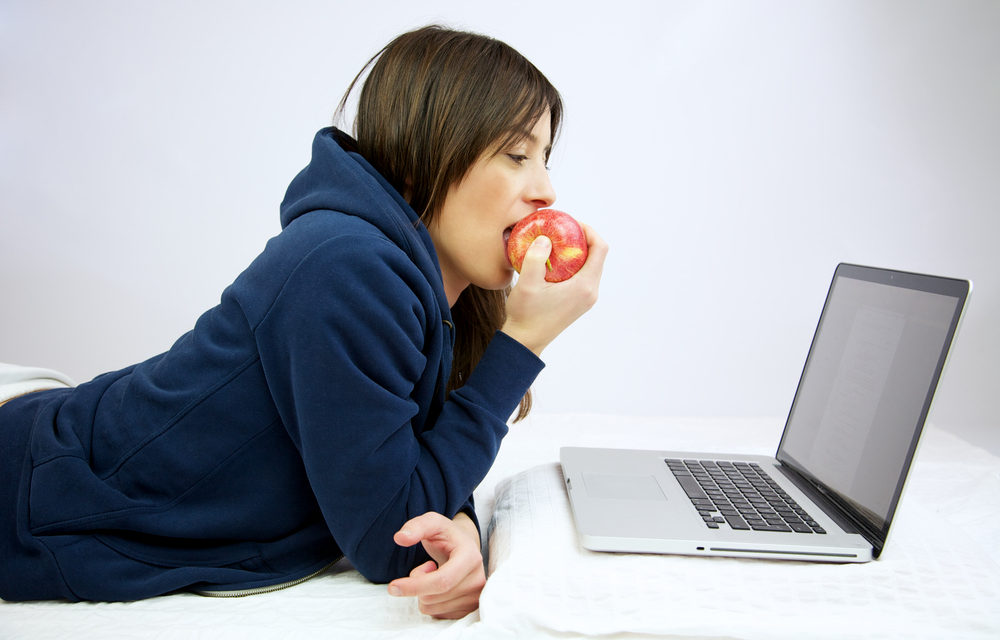 I’m neither a developer nor a tech expert (although compared to my husband and friends, I’m a total techie). No, I’m just a huge fan and I became an avid consumer of your products since you always gave me what I wanted, even before I knew what that was. But lately, I’ve had too many “I wish that…” moments when using your products. So, I’ve decided to put together this list of items, from a laywoman’s point of view, on what I’d like to see coming from Apple.

– MacBook Air: What are the properties of air? Lightness and invisibility. No, I’m not asking you to make an invisible Air. But following the “air connotation”, the Airs  should be your smallest and lightest laptops. It doesn’t make  sense that the 13″ Air has a larger footprint than the 13″ MacBook Pro.

– iPhone: It’s very nice that you made the iPhone longer and lighter  (although not nice enough to make me switch from the 4S). Now, we need you to go wider. Don’t worry, we’ll never think that you’re copying Samsung. After all, everyone has copied you, especially on smartphones.

– Laptop/Tablet Hybrid:  If you’re going to develop this type of product, please make it so that the user can do both, tap on the screen and use the trackpad. I use a keyboard with the iPad and I feel pretty dumb every time I forget to tap on the screen and, being a heavy Air user, I forget often.

I don’t care too much about the raging debate between those designers who like skeumorphism* and those who prefer a cleaner flatter design. But I’ve read enough to know that  Steve Jobs was a skeumorphist (does the word even exist?) and that Jony Ive is not. I realize that, for designers, this is actually a philosophical issue. But, like everything else in life, it’s a question of balance. If you don’t go crazy in either direction, you’ll do fine.

In the meantime, let me ask for something really basic: Please fix “Contacts.”  Why is it that when I go to “edit mode” for a contact, I can’t put the telephone numbers in the order that I want?  Furthermore, if I don’t choose a group before entering a new contact, I can’t assign it to a group later on from the “edit mode” on the iPhone. Come on guys, this is really easy stuff.  You’re Apple, this request shouldn’t even be on this list.

It is clear that the iTunes store has outgrown its name. It’s just so much more than tunes. You need to find a name that encompasses what it is: music, entertainment, education, productivity…etc.  All I can think of is iLive (as in I live), but I’m sure that you can do better.

One more thing. You have an App Store inside iTunes and you have an App Store for desktops. This is so counter-intuitive and therefore so counter Apple. My suggestion is that you have just one store where you sell all apps. An easier option would be just to rename the App Store in iTunes. I suggest “iApps,” so that it’s really clear that these apps are only for the iPhone and iPad. Doesn’t that make sense?

I know that you rank as one of the best customer service companies in the world. But let me tell you how you can be really awesome:

Open a 24/7 chat option at apple.com/support. If you’re concerned with a request overload, charge for this service. I would pay for it. You see, after reading your instructions one too many times, watching untold number of videos on YouTube, and frantically searching through a myriad of help forums, I still cannot connect two iTunes libraries to my Apple TV, nor can I play my iPad content on Apple TV. For starters my iPad doesn’t have the AirPlay icon that it’s supposed to have. Of course, I can always visit a genius bar at a physical Apple store, but it would be hard to lug my TV set there. Besides, I thought that I was living in the 21st century.

This is it for now. I don’t want this post to overwhelm you, especially when I hear that you’re working on a double-sided, flexible screen iPhone. Besides, I need to get back to finding out why I don’t have an AirPlay icon on my latest-software iPad, and that’s going to take me days. 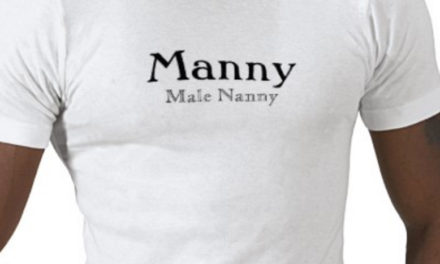 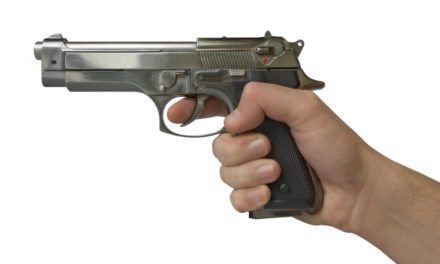 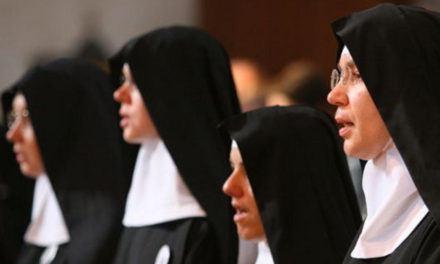