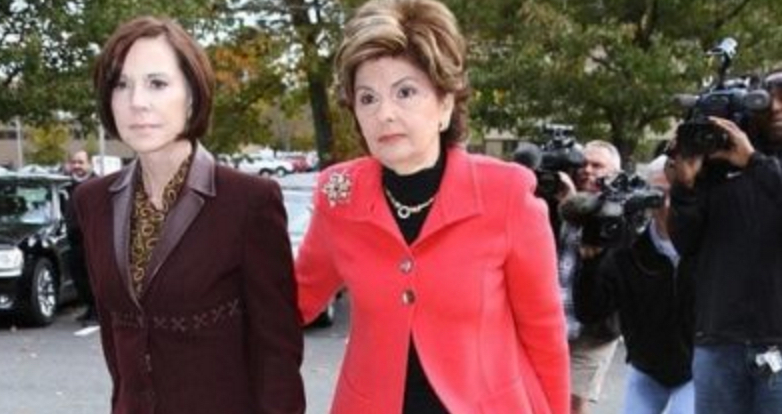 Gawker reports that Gloria Allred, the high-profile lawyer and Obama supporter has teamed up with The Boston Globe and Maureen Stemberg Sullivan, ex-wife of Staples founder and Romney friend, Tom Stemberg, to lift a gag order on the Stemberg’s divorce proceedings from 1991.

According to Maureen Stemberg, Mitt Romney lied about Staple’s worth during his testimony at the trial, so that Tom Stemberg would have to pay less in the divorce settlement.  It has also been reported that Romney and Stemberg cashed in their Staple’s company stock a few weeks after the divorce and made a fortune in the process.

If this story is true, especially the stock sales after the divorce, it will mean the death of the Romney campaign.  But, is it true?  Let’s examine the facts so far:

1.  Gloria Allred is known for taking highly-controversial cases that involve the rights of women.  It is unlikely that she would take on this case without having done due diligence.

2.  The Boston Globe  has joined Allred in her petition to the court to remove the gag order.

3.  Mother Jones’ David Corn, who broke the Romney’s 47% speech, reports that Maureen Stemberg Sullivan has tried to have her story made into a movie for several years, meaning that this is not the sudden decision of a Romney opponent to damage him.

These make a strong case for the story being true. I hope it is, not because I want Romney to lose, which I do, but because:

-If the story is false, then a prominent Democrat, known for her civil rights work, will be judged to be the same as those in today’s GOP,  like Karl Rove, who have no scruples, who have a say-anything-do-anything-to-win mentality.

– If the story is false and President Obama wins, the GOP is quite capable of tainting his re-election by claiming that he had something to do with this story.  Even though the president is currently ahead in electoral-vote projections and poised for a win, we are all too familiar with the destructive Republican spin machine.

-If the story is true, then we will have confirmation of what we have seen in the past two years, that Mitt Romney’s loyalty is not to his principles but to those in the 1% group that he so proudly represents.

We will learn more in the hours and days to come, but whatever the case may be, Allred’s October surprise is quite a shock.