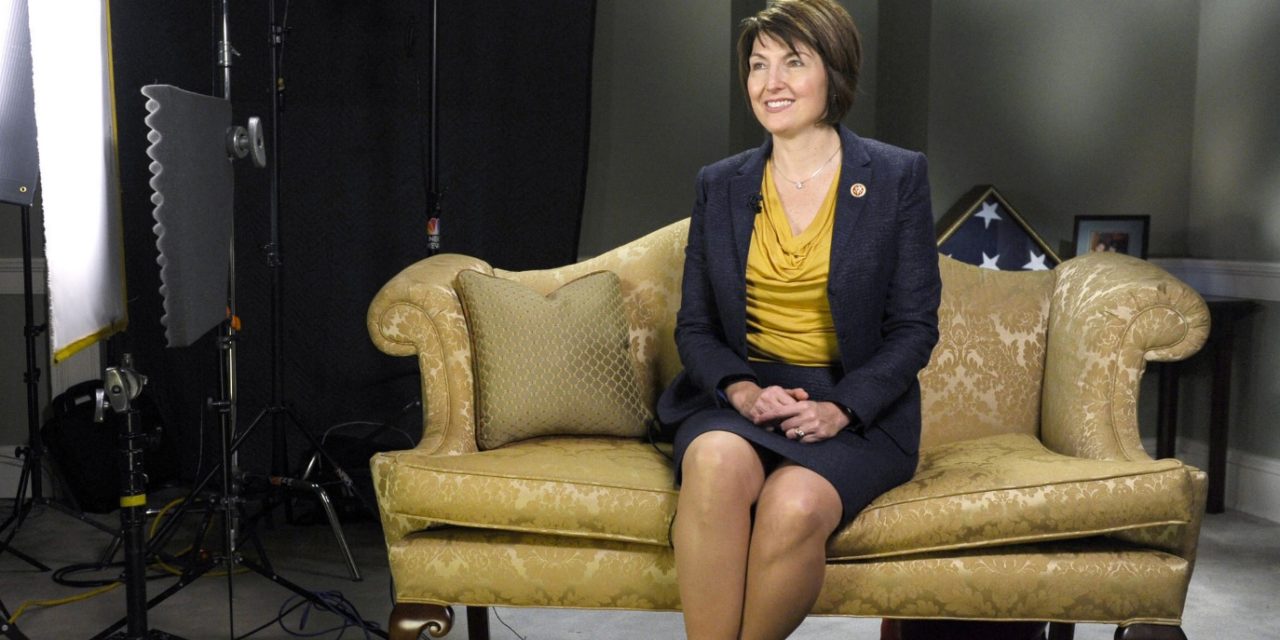 Last year, after President Obama’s SOTU address and the GOP response to it, I wrote a post on The Substance and Form of Marco Rubio’s SOTU Response. I had a lot of material to work with, back then.

As you can see from this post’s title, this year I will not be commenting on the substance of McMorris Rodgers’ response to President Obama’s SOTU address because I’m just a blogger, not a magician. I simply cannot comment on something that was non-existent, except perhaps to say that it was.

Of course there was the usual attack on Obamacare, the usual false accusation about the President being a big spender, and a laughable declaration that Republicans stand for  “an America that is every bit as compassionate as it is exceptional.” I won’t take up any more of your time going over what she didn’t say. For the complete text of her rebuttal, click here.

All this non-substance was neatly delivered in an upbeat, simplistic package that felt like she was addressing a Sesame Street audience.  It’s a wonder she didn’t pull out a “G” and say “G is for GOP, as in Good Old Potty!” And, believe me, it wasn’t just her last name that made me tweet, “Hi, I’m Cathy McMorris Rodgers. I’m not married to Mr. Rogers, but I could be.”

But in the spirit of being constructive, I have to say that at times she impressed me. Well, frankly, only twice; at the beginning of her speech when she said “We want you to have a better life. The President wants that too,”  and at the very end when she said, “May God guide you and our President.” Of course that means I wasn’t impressed with anything that she said between those two sentences. But, I’ll give her (or whoever wrote her speech) credit for being nice to President Obama twice in the span of a 10-minute speech. That’s probably a GOP first.

I also have to admit that her presentation was a notch above past ones performed by some of her GOP male counterparts, most notably those of robotic Governor Bobby Jindal (in 2009) and waterboy Senator Marco Rubio (in 2013).

McMorris Rodgers was poised and clear-spoken (I’m of course referring to her diction, not to the content of her speech). If the GOP wanted to present a softer side, regardless of the party’s positions, then they made the right choice.

1. Has Voted with Republicans 96 Percent of the Time This Congress.

2. Voted Repeatedly Against Extending Unemployment, Though Her District Has Highest Unemployment Rate in Washington State.

3. Voted Against Raising the Minimum Wage, Though it Would Help 446,000 in Washington State.

6.  Was “Prime Sponsor of a Watered Down” Violence Against Women Act and Co-Sponsored Bill that Would Have Redefined Rape.

The reality is that nothing that today’s GOPers say, regardless of how is packaged, will convince us that they stand for anything other than their own greed and political ambition. Form without substance is like a body without a soul.