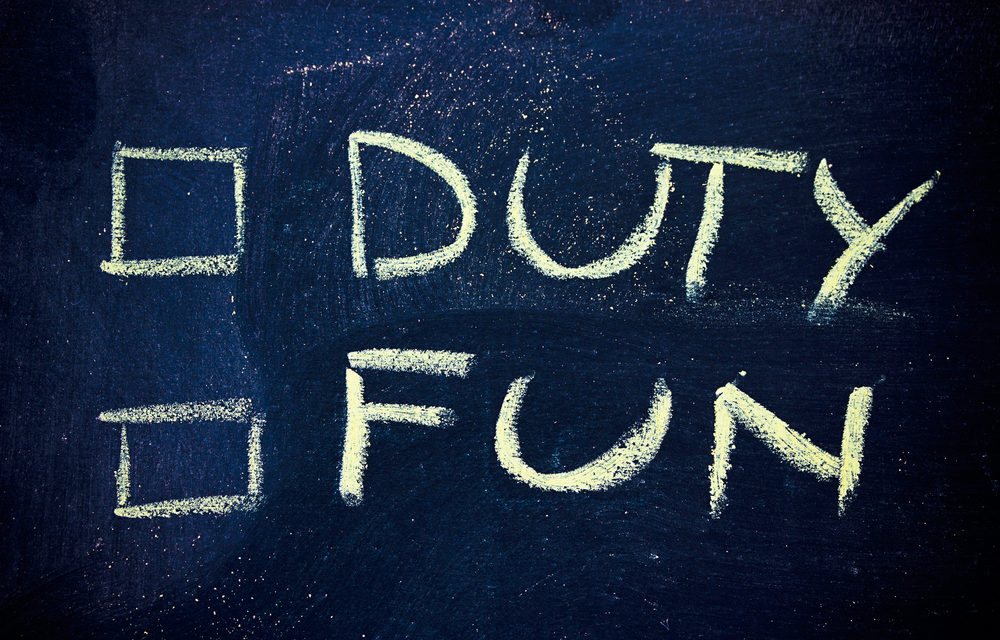 I have just finished reading Robert Gates’ book “Duty.” As you might know, I wrote an article entitled What Gates’ First Duty Should Have Been, where my bottom line was that he should have kept his mouth shut.

But before that bottom line, I went all out in my criticism of Gates. It is, I believe, the harshest post I’ve ever written. It is also my most misguided one. What set me off was an article entitled Robert Gates, former defense secretary, offers harsh critique of Obama’s leadership in “Duty” with the following quote:

It is rare for a former Cabinet member, let alone a defense secretary occupying a central position in the chain of command, to publish such an antagonistic portrait of a sitting president.

“Duty” is neither an antagonistic portrait of President Obama nor does it offer a harsh critique of Obama’s leadership. It does present several examples of Washington dysfunction including some coming from The White House (mainly the National Security Staff). The one instance where Gates does seem to come down hard on the President is regarding the war in Afghanistan because he concluded that the President did not believe in the war or that we could achieve success there.  But this must be judged within context and Gates provides it throughout his book.

Contrary to what I said in my previous post on “Duty” Gates is not a whiny ball-less wimp, or an Obama basher, or suffering from a passive-aggressive personality. He comes across as a very knowledgeable, competent, no-nonsense manager frustrated with the bureaucracy, even more with the politics, in Washington.

Although there were a few times when I wished that he hadn’t included some passages in the book (like the conversation between Hillary and President Obama on the 2007 surge in Iraq), I found myself agreeing with most of his ideas and his assessments of people (Biden’s in particular). That said, I felt that he has a pro-Republican bias. While this bias did not stop him from being open and generous with his praise of Hillary Clinton (showing that he favors competence over party affiliation), it came across in two ways.

The second way in which I felt his bias is on his criticism of  Harry Reid and Nancy Pelosi while not once pointing the finger at any Republican member of Congress. For someone who is such a straight-shooter, it is surprising that he didn’t single out any of the many extreme Republicans in today’s Congress. Speaking of Congress, Gates expresses what most Americans feel about it,

“Congress is best viewed from a distance–the farther the better–because up close it is truly ugly.

Uncivil, incompetent in fulfilling basic constitutional responsibilities (such as timely appropriations), micromanagerial, parochial, hypocritical, egotistical, thin-skinned, often putting self (and reelection) before country–this was my view of the majority of the United States Congress.”

But, all in all, “Duty” is a book that is worth reading for its vast amount of information on geopolitical background and on issues that our country faces today, and more importantly, for the opportunity to read a book written by a Washington insider with integrity.

Mea Culpa: What My First Duty Should Be

In other words, my new bottom line is that I was wrong to write a post about “Duty” without having first read the book, based on the comments of a news organization–no matter how reputable it is. We all know that doesn’t mean anything anymore these days (think 60 Minutes). I was wrong to label Robert Gates, with anything other than “dedicated, competent, public servant.”

I started blogging three years ago (two years on this site) because I wanted to be a voice of influence from the center. I wanted to offer a voice of reason amongst the gaggle of extremism. But because the pull to the right has been so extreme, I have been pulling hard the other way and now I find myself off-center.

I’m not only talking about my politics, now I’m also referring to my writings. More and more often, they do not reflect my usual calm, logical demeanor but they seem to be engulfed in a sea of fury and indignation.  That’s because, I’m sick of watching the state of our disunion; I’m tired of witnessing a group of people, who call themselves patriots, destroying our country; I’m fed up with the relentless attacks on President Obama. They have been so extreme and so unfair, that I’ve become hypersensitive to any criticism directed his way, even when it’s warranted and/or constructive.

This is what made me write my very negative post on “Duty.” It is not an excuse, it is an explanation. It is also a wake-up call. I want to continue to be a voice of influence, but only if it’s based on reason. If I’m going to tell you what my opinions are, my first duty is to be well-informed of the facts. I will not make this mistake again.

I am a strong proponent of fighting fire with fire, but that should not—must not—mean that I fight crazy with crazy.

Note 1: This post is dedicated to @RonSupportsYou who urged me to read “Duty,” and therefore has kept me honest.

Note 2: This post was originally published in Politics, but belongs in new Books category where it currently resides. 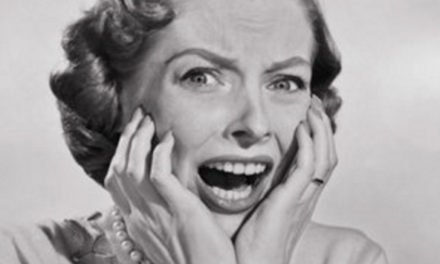 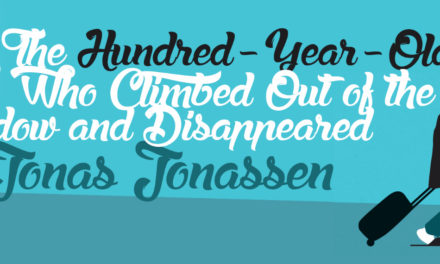