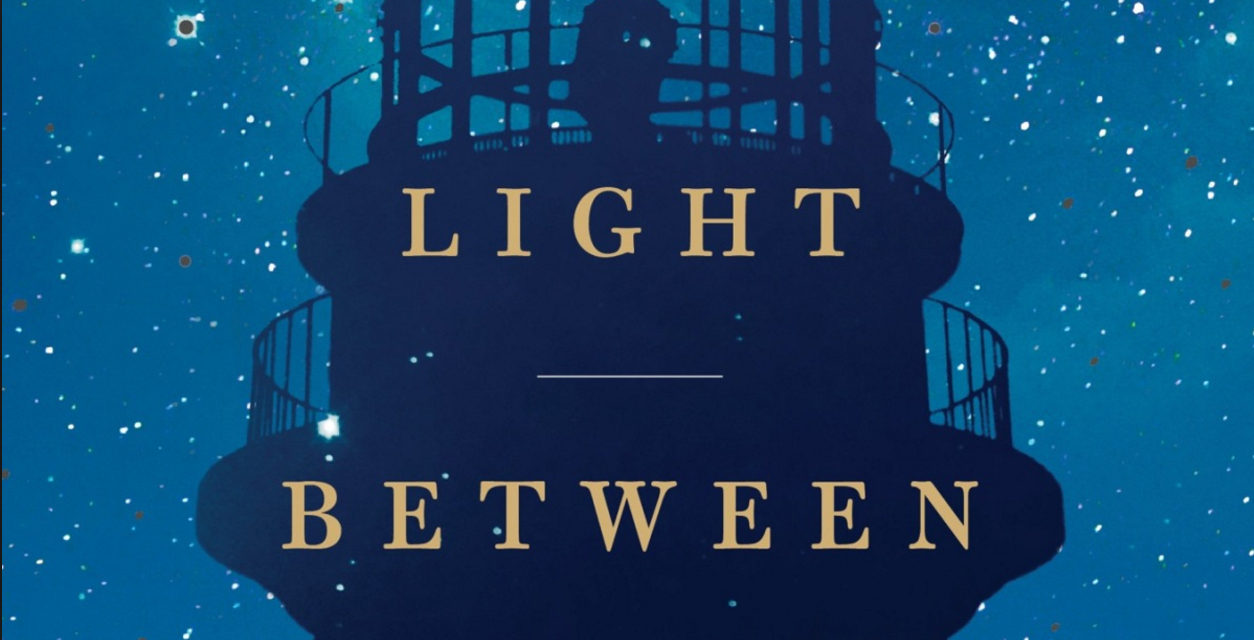 The Light Between Oceans is one of two books that I read in two days, in the past two days actually. I wasn’t planning on doing so much reading in one go, but when I finished the book, I was sad. I wanted to change my thoughts a bit, and so I picked up The Husband’s Secret. But more on that one in another post.

I had not heard about The Light Between Oceans at all. It was a friend who spoke to me about it after she read it for a book club she just joined in the small village in France she has recently adopted as her new home. I was surprised to see that it has 4.5 stars (based on 8536 reviews) on Amazon and that the book is being made into a film by Dreamworks, soon to be released. I had to read it.

There’s a lot to like about this book. The first thing that struck me is the book’s clear, direct language. Many writers would have been tempted to adopt a solemn, lofty style to tell this story. The setting, a lighthouse on a remote island, certainly lends itself to it, so does the plot. A young married couple, Isabel and Tom, settle on the island, not too long after the end of World War I. After two miscarriages and a stillbirth, a boat carrying a baby and a corpse washes ashore and they decide to keep the baby. This decision has devastating consequences for the baby’s biological mother back on the mainland, Hannah, and some time later for Isabel, Tom and Lucy, the baby.

M.L. Stedman, the book’s author, also does an excellent job on character development, especially with those of Isabel and Tom. It is easy for the reader to like them, to understand them, and eventually to pity them. One of the more surprising reactions that I had reading the book was my identification with Isabel.

Normally, I would be on Hannah’s side. She’s the baby’s biological mother, and she lost her in the most unfair and heartbreaking manner. However, I found myself rooting for Isabel. I was afraid for her. I didn’t want their secret to be discovered, and I wanted her to be able to raise the baby as her own.

The baby’s appearance on the island and the way Isabel and Tom adapt to her, reminded me of how a new life changes one’s own in the most basic as well as profound ways for the rest of one’s life. The reverence with which Isabel treats the baby, following the losses of her own, and the bond that is created between them as a result, reminded me of the awe and the privilege that it is to be a mother.

This is Ms. Stedman’s first book, and I only felt this briefly in two instances where the writing was a bit weak. This was probably more due to lax editing than to Ms. Stedman’s writing skills. She has written a powerful book about life’s injustices, about good people making bad decisions, about hard choices, about forgiveness, and mostly about love.

Read it and weep. 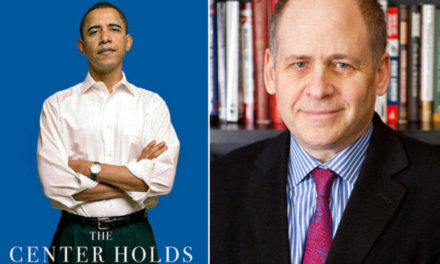