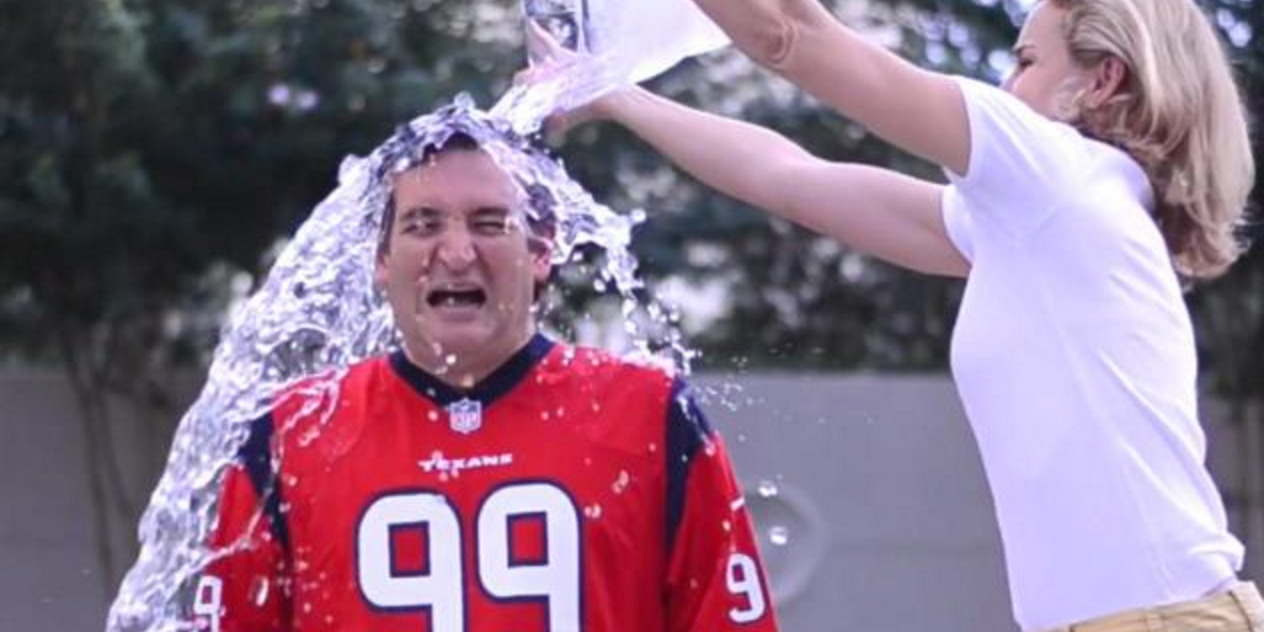 I’ve been seriously trying to ignore the Ice Bucket Challenge that is currently sweeping the country faster than Elsa’s eternal winter curse on her Frozen kingdom. But social media won’t allow me to “let it go,” so here are some of my thoughts.

Above all, it’s confusing, and not just because I simply can’t understand why anyone would willingly throw a bucket of ice water on himself/herself.  I’ve read conflicting statements about what the ice bucket challenge is supposed to be. One states that you’re supposed to either donate money ($100) to ALS research or have a bucket filled with water and ice dumped on your head. By the way, I’d give the money in a heartbeat. Heck, I’d give $200 not to have that bucket anywhere near me. I’m hypersensitive to the cold.

The explanation of the challenge by the ALS Association is the opposite:

“The challenge involves people getting doused with buckets of ice water on video, posting that video to social media, and nominating others to do the same, all in an effort to raise ALS awareness. Those who refuse to take the challenge are asked to make a donation to the ALS charity of their choice.”

So, does this mean that everyone who is ice-bucketing themselves is not giving money? Apparently not, it seems that people are dousing themselves with ice water and giving money.  ALS charities are reporting a record $41 million in donations.

This is something to celebrate. We should all be glad any time we impact our world in a positive way, even if this impact is a mere drop in the bucket (excuse the pun).  This money is nowhere near enough to cure ALS.  Dr. Jonathan Serody of the University of Carolina explains, “If a million people would donate $100 a year for 30 to 40 years, you might get a breakthrough for ALS.”  What is really needed is more funding for the NIH (National Institute of Health). NBC reports,

“…if you really want to support medical research, get on the phone to your member of Congress and demand a stop to cutting the National Institute of Health budget, experts say…NIH pays out $30 billion a year for medical research, compared to about $5 billion raised by philanthropy in 2007.”

It seems that everyone is taking on the challenge or talking about it. But, what happens when the buckets run dry? In other words, how long will people remain interested in seeing others throwing ice water at themselves? I can tell you, I’m done, and I wasn’t even paying much attention in the first place. Imagine someone who has been plunged into this phenomenon from the start?

Plus, due to the number of celebrities who have taken up the challenge, it’s starting to feel more like a publicity fest than a charity drive.

However, there is no denying that the Ice Bucket Challenge is hot and that it has attached itself to our national psyche. It’s time that we start considering applying it to other areas besides the medical field.

For example, in today’s political arena, what could go better than Congress and ice buckets? Here the challenge would be clear cut: say the truth and do your job, or else…. Any and every time  a member of Congress would lie, obstruct, act in bad faith, or engage in political malpractice, he/she would be doused with a bucket of ice water.

Mitch McConnell, Michele Bachmann, the 32 Republicans who caused the government shutdown, and Ted Cruz (who already had his wife ice-bucket him for ALS) easily come to mind. But, let’s not stop with Congress, I’d love to see Rush Limbaugh, Ann Coulter, and Fox News celebrities each get their ice-bucketing, repeatedly. This might get them to wake up and smell the coffee instead of continuing to drink the tea. Although, I doubt it.

However, I still think that it’s worth a try. Don’t you? 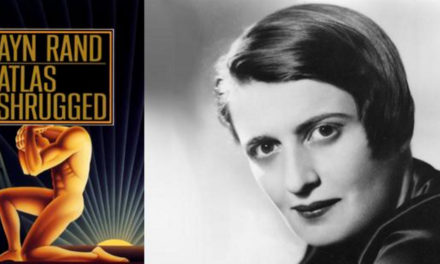 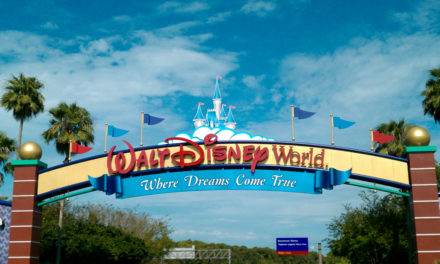